An Ancient System of Medicine Few People Know About 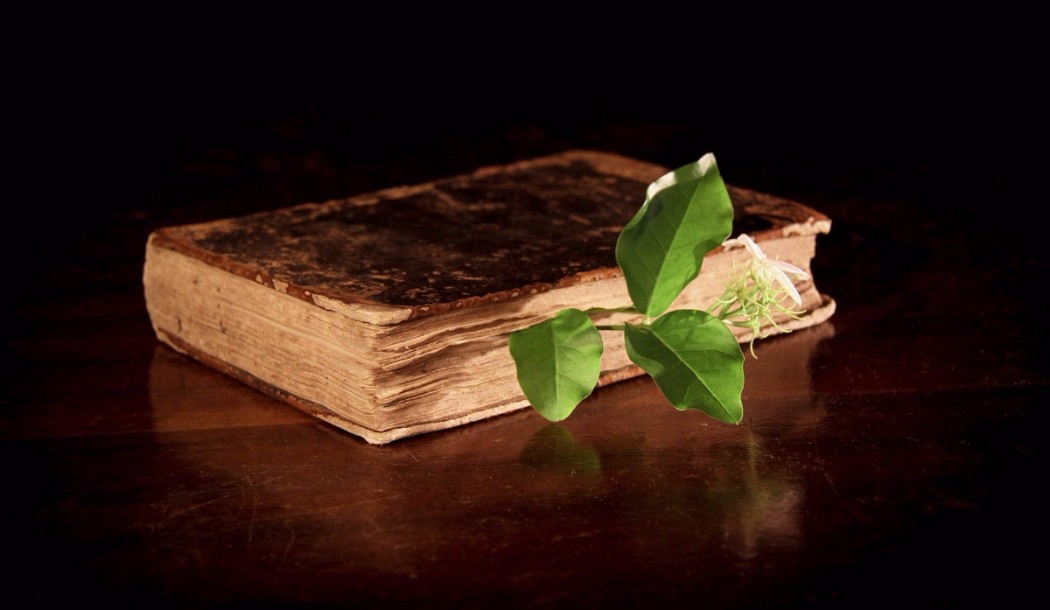 If you invest the time to learn about alternative medicine, you’ll hear a great deal about a couple of ancient systems, Traditional Chinese Medicine and India’s Ayurveda. You may even hear about a Native American remedy now and then, or a cure from the Brazilian rain forest.

But you seldom hear about Traditional Arabic and Islamic Medicine (TAIM), although it’s been around for a long time and represents centuries of clinical experience – valuable findings gleaned from trial and error.

TAIM tends to fly under the radar compared to other systems of traditional medicine. But it shouldn’t, because it has a lot to offer us today, especially when it comes to fighting cancer. Read on to discover more about it. . .

What is Traditional Arabic and Islamic medicine?

A study published in Global Journal of Health Sciences defines Traditional Arabic and Islamic Medicine as “a system of healing practiced since antiquity in the Arab world within the context of religious influences of Islam and comprised of:

The origins of TAIM date from about the eighth century AD in what is now the Middle East, a region located between Europe, India and China. Because of this central location, the crossroads of so many cultures, TAIM was influenced by all of them.

TAIM has been in continuous practice since medieval times. It has recently started to attract attention again in the West from practitioners of complementary and alternative medicine.2

According to both practitioners of TAIM and Western medicine, TAIM has much to offer.

A study published in the July 2016 issue of the journal BMC Complementary and Alternative Medicine sought to determine whether there was empirical evidence to support TAIM.

The researchers performed in-depth interviews with 84 people (43 women and 41 men) to find ethnographic evidence that would confirm or deny the healing powers of TAIM. They found evidence that all four elements of TAIM use useful.3

Let’s take a quick look at what those are. . .and what modern research has to say about each of them.

Modern research proves the importance of the mind-body connection in healing. Western medicine has even coined a term for the study of the effect of the mind on health and resistance to disease: psychoneuroimmunology.

There’s been a flood of empirical evidence showing how stress, loneliness, negativity and other less-than-ideal mental/emotional states can compromise immune function, reduce the effectiveness of medication and delay wound healing.4

Cancer is often considered a chronic condition, rather than acute. This is because cancer doesn’t develop “overnight,” but rather is the result of accumulated stresses and a long-term unhealthy body environment. Both are often made worse by psychosocial factors.

A review of ten years of psychoneuroimmunology and cancer show that “stressful life experiences and depression are associated with poorer survival and higher mortality across a diverse array of cancer types (e.g., breast, lung, head and neck, hepatobiliary [liver, gallbladder, or bile ducts], lymphoid, and hematopoietic cancers).”5

Studies show that meditating, managing depression, reducing stress, seeking counseling, and simply making it a point to enjoy humor and laughter during cancer treatment can make a huge difference in the success rates of various treatments.6

Spiritual healing can tie into mind-body therapy, yet it’s a little different. “Spiritual” is a hard concept to pin down. It can be connection to community (social interaction) or to a higher power. Or in some traditions it’s defined as energy or life force. Research shows the so-called “energy healing arts” can be effective in treating cancer.7

In fact, energy medicine – in various forms ranging from scientific to mystical – may be the hottest area in health research.

It’s common knowledge among alternative health practitioners and followers that what you eat influences your health. It’s true among healthy people as well as people with cancer. Inflammation and other chronic conditions caused by sugar, fried food, little to no fruits and vegetables, gluten, etc. can contribute to cancer development.

In this newsletter we’ve often covered how phytonutrients and compounds found in herbs can fight cancer at the cellular level. Knowing my readers as well as I do, I’m sure you’re waiting to hear about specific plants and herbs that TAIM recommends.

A comprehensive review of herbs used in TAIM, published in the Journal of Traditional and Complementary Medicine, analyzed each plant listed in TAIM as being useful in treating cancer.

They concluded, “This review strongly supports the fact; Arabic and Islamic traditional plants have emerged as a good source of complementary and alternative medicine in treating cancer. Traditional Arab-Islamic herbal-based medicines might be promising for new cancer therapeutics with low toxicity and minimal side effects.”8

A few examples of medicinal herbs used in TAIM that are effective against cancer are:

Also known as black cumin, black seed oil or fennel flower, n. sativa has been shown to reduce various kinds of cancer, including lung, liver, breast and cervical cancer.9 It can induce apoptosis and stop the spread of pancreatic ductal adenocarcinoma (PDA). It can also improve inflammation-related cancer.10 Modern research confirms it is a powerful cancer remedy. You can learn more at Issue #597.

Allium is the genus of plants that includes onions, garlic, leeks and shallots. These vegetables contain allicins, compounds that have been used in healing for thousands of years. Onions and garlic are also rich sources of other phytonutrients that are used in the treatment and prevention of a number of diseases, including cancer.11

In the lily family, this is sometimes called black calla, Solomon’s lily, or Priest’s Hood, among other common names. It, too, has been used for centuries in TAIM. Studies show flavonoids and other compounds in this plant have anti-proliferative effects and cytotoxic effects on cancer cells.12

Much of what we know about cancer and how to treat it today has been built on the foundations of Traditional Arabic and Islamic medicine.

For example, the scholar Al-Zahrawi (936 AD-1013 AD) is considered “the father of surgery.” He was the first to conduct “removal of breast cancer, and to invent more than 200 kinds of surgical equipment. He recognized that cancer can be treated surgically only in its early stages when complete removal is possible.”13 (Too bad modern doctors don’t seem to know that.)

Other scholars in the Arabic tradition wrote hundreds of books chronicling their experiments. From those, Western medicine has learned about effective applications, treatments, surgeries and other kinds of manual techniques for treating cancer.

For an interesting review of some of the most influential TAIM scholars, read this article in the Iranian Red Crescent Medical Journal.

In our last article we discussed some new findings about zinc, the common mineral. It turns out to be a powerful cancer-fighter, a virtual “medicine” for cancer. If you are zinc-deficient, you need to get on it. We’re running the article again below in case you missed it.

5 Psychoneuroimmunology and cancer: A decade of discovery, paradigm shifts, and methodological innovations.

6 Given 3 months to live, this is how she beat cancer.

8 Role of traditional Islamic and Arabic plants in cancer therapy.

9 Everyday kitchen spices that save you from cancer.

13 Cancer treatment in the Arab-Islamic medicine: Integration of tradition with modern experimental trails.