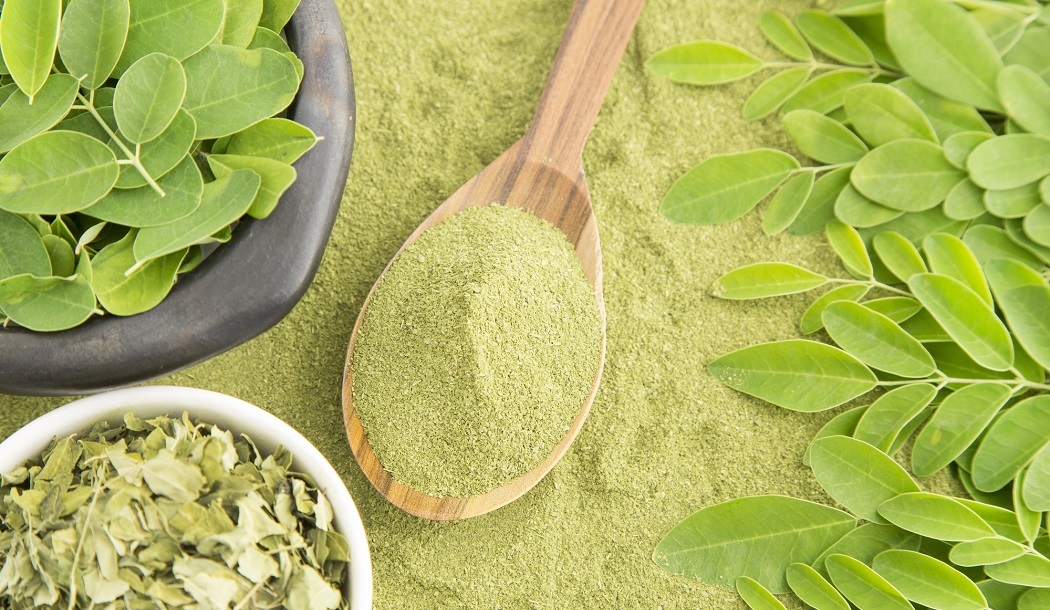 A tree affectionately called the “drumstick” tree in Asia has been shown to contain a stunning array of helpful natural chemicals that can protect human health. Among them are cancer-fighting substances called isothiocyanates.

Let’s take a closer look at the latest research on the “drumstick” tree, better known as moringa.

Moringa became known as the “drumstick” tree for it’s long, thin, hanging seed pods that are often cooked into a curry and consumed across South Asia.

The official name for the tree is Moringa oleifera. Moringa is believed to have originated in South Asia and grows in the foothills of the Himalayas. However, this versatile tree is now cultivated elsewhere in India, as well as in the Philippines, Africa, Latin America, the Pacific Islands and even in Cuba and Florida.

The moringa tree is a prime example of the healing power found in nature. Scientific research demonstrates that every part of the tree has unique health benefits.

Then, there’s the isothiocyanates found throughout the moringa that act powerfully against cancer.

Isothiocyanates take on a number of roles in fighting cancer. They can stimulate normal cells to make enzymes the cells use for detoxification and protection against cancer while also helping the cells defend themselves against oxidative stress – a destructive process that can make them more vulnerable to inflammation leading to cancer.1

The isothiocyanates can also stop cancer cell reproduction in its tracks. Plus, they can bring on apoptosis – the process in which cancer cells become harmless and engage in self-induced suicide. And tests have shown that isothiocyanates stop tumors from metastasizing (spreading to other organs) while epigenetically altering the behavior of the DNA in cancer cells so tumors can’t expand.

Isothiocyanates aren’t just found in the moringa. Similar compounds are found in cruciferous vegetables such as broccoli, cabbage and cauliflower. But researchers at Rutgers consider the isothiocyanates in moringa to be superior because they are more stable due to their unique physical structure.2

In addition, the Rutgers scientists have found that the anti-cancer benefits of the isothiocyanates in moringa are enhanced synergistically by interaction with other phytochemicals found in the plant.

Starves tumors one cancer cell at a time

Moringa also helps the body fight cancer by limiting or shutting off the blood supply that feeds tumors.

A process called angiogenesis creates new blood vessels so tumors can grow. Essentially, tumors create their own network of blood vessels. The more blood tumors can receive, the more nutrients they receive. They use the extra nutrition to grow and invade other organs.

In order to create this blood supply, the cancer cells release molecular signals that set off vessel growth. They can also cause normal cells in their vicinity to release chemical signals that help sprout new blood vessels in a process that’s similar to a hacker taking over another’s computer.

A study in Malaysia demonstrated that a moringa extract can block the action of these chemical signals.

Researchers found that an extract of moringa stopped cancer cells from releasing a substance called VEGF (vascular endothelial growth factor) that’s the main stimulant for growing extra blood vessels in breast cancer tumors. As a result, the scientists found that moringa reduced the incidence of blood vessel creation in mice with breast cancer.3

Meanwhile, research in Europe points to another benefit of moringa: It contains chlorogenic acid, a compound that’s classified as a phenolic acid, an important group of natural chemicals that have been shown to reduce cancer risk.

A study in Spain that examined the health and diets of more than 11,000 women over 12 years found that those who consumed the most chlorogenic acid enjoyed a 65 percent reduced risk of postmenopausal breast cancer. (It’s important to note that chlorogenic acid is also found in varying amounts in a wide variety of fruits and vegetables as well as coffee.)

Researchers concluded that, among other effects, chlorogenic acid reduces your risk of cancer by reducing inflammation, oxidative stress and insulin resistance.4

In China, researchers are investigating another intriguing way chlorogenic acid can be used to protect against cancer. Their tests have shown that instead of only killing cancer cells, chlorogenic acid has the potential to make cancer cells stop reproducing wildly and behave like normal cells.

The scientists started their investigation with plants, searching for the answer to a question that’s rarely asked…

Why don’t plants get cancer?

These scientists reasoned that plants run a high risk of cancer at various times of the year after producing large amounts of foliage. That increase in foliage growth could be potentially carcinogenic if there weren’t some sort of mechanisms for keeping cellular growth under control.

Despite the fact that plants don’t have an immune system standing at the ready to kill off cancer cells, they usually don’t get cancer. So, researchers decided to investigate a list of plant compounds they thought might be part of the plant kingdom’s anti-cancer defenses.

They concluded that a plant’s protection from cancer relies on chemicals that cause their cells to differentiate at well-defined stages – developing into particular kinds of cells that can’t deviate from following a well-defined growth and function pattern.

In contrast, cancer cells tend to be undifferentiated and undisciplined. Their only purpose is to grow uncontrollably and produce ever-expanding tumors.

Laboratory tests of chlorogenic acid show that it can, in fact, rein in the growth and behavior of cancer including liver cancer cells, lung cancer, colon cancer and glioma (brain cancer).5

What’s more, the tests did not find any negative effects on normal cells.

Although scientists are not ready to definitively say that chlorogenic acid is a “cure” for cancer, they conclude that “‘educating’ cancer cells, rather than killing them, is a good option for future anticancer therapy.” And they note that in China, clinical trials are underway to see how chlorogenic acid can treat brain cancer.

In light of this research on some of the valuable natural compounds in moringa, as well as its long history of use around the world as a medicine and food, you can’t help but feel this tree contains many other health secrets waiting to be found.

As more discoveries on this plant and its compounds are revealed, I’ll keep you updated. Moringa is available as a supplement. I’ve taken it myself with no observable side effects.