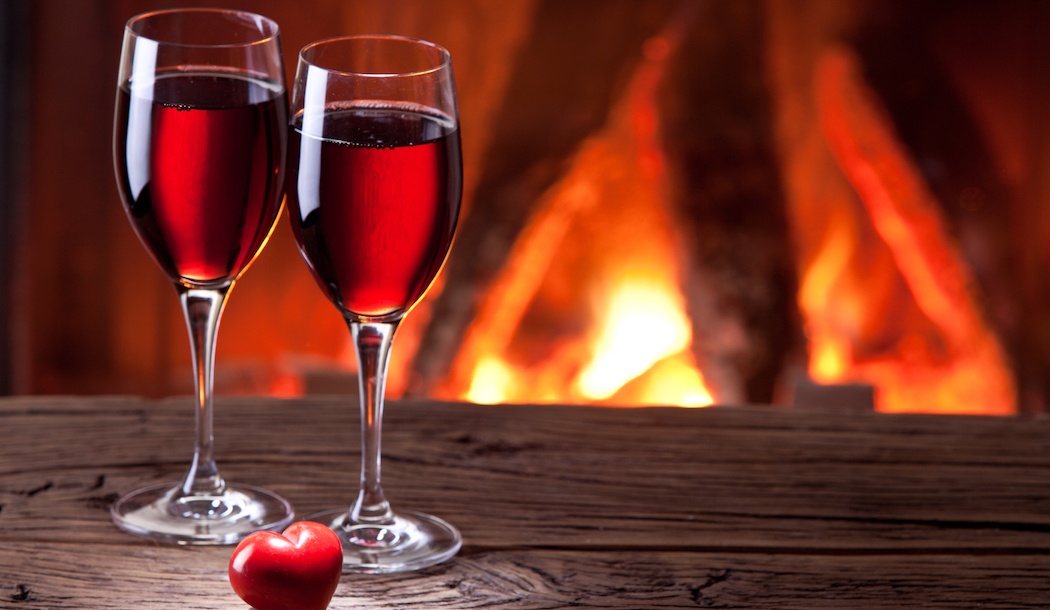 The American Society of Clinical Oncology (ASCO), whose membership includes many of the nation’s cancer specialists, issued their first ever official warning on the dangers of drinking alcohol.

This comes three decades after the International Agency for Research on Cancer – part of the World Health Organization – categorized alcohol as a human carcinogen.

ASCO took a tough stance, as I’ll describe below. Are you safe if you’re just a moderate drinker? Keep reading. . .

ASCO’s disquiet goes beyond excessive and binge drinking. They also target moderate drinking; even light drinkers are not off the hook.

Their statement is quite clear. Alcohol is “causally associated” with many cancers including breast, liver and colon cancer.

They began by pointing out that while alcohol is an established risk factor, few people seem to know this. ASCO found seven out of ten Americans polled did not know alcohol had any link to cancer.

Even most physicians, they write, “were unaware of alcohol as a carcinogen,” a knowledge deficit also seen among medical students.

The report even refers to 14% of American physicians as having, ahem, an “alcohol use disorder” that would make them less likely to bring up the subject with patients.

Drinking causes cancers of the upper aerodigestive tract – a category embracing the oral cavity (mouth and contents), larynx (voice box), pharynx (throat) and esophagus (tube linking throat to stomach. This is pretty well known and we’ve written about it in Cancer Defeated before.

These cancers are fairly rare compared to the big killers like lung, colon, prostate and breast cancer.

So that makes it more discouraging that ASCO now sees alcohol as a cause of cancer of these major organs and others. Its use is clearly implicated in liver, breast and colon cancer. (The liver angle does not come as a great surprise, since it’s known that heavy drinking causes liver damage.)

As you might expect, the extent of your drinking makes a difference. The more alcohol a person consumes, and the longer they have done so, the greater the risk of developing cancers, particularly those of the head and neck.

Whether it’s beer, wine or spirits/liquor, the relationship between alcohol and cancer holds true for all of them.

While the link between alcohol and the cancers I’ve mentioned so far is considered “convincing,” ASCO strongly suspects drinking increases the risk of pancreatic and gastric cancers.

A collaboration between European and American scientists found evidence that alcohol was linked to prostate cancer and melanoma. And ASCO believes the list of cancers related to alcohol will continue to grow.

In fact, this has already happened.

In an updated report issued in May by the World Cancer Research Fund and American Institute for Cancer Research, stomach cancer was added to the list of cancers caused by alcohol.

Even light drinking carries a risk

Moderate drinking is defined as one drink a day for women and two for men. I’ve often written that this seems like a lot of drinking to me. My personal definition of “moderate” would be two or three glasses a week.

A drink is 14 grams of pure alcohol, the equivalent of 1½ ounces of distilled spirits, 5 ounces of wine or 12 ounces of regular beer. Light drinkers consume less than one drink a day on a regular basis as distinct from occasional imbibers.

ASCO used data from an investigation published in the British Journal of Cancer in 2015. In that review the researchers looked at 572 studies involving over 486,000 patients.

Previous research we’ve discussed in Cancer Defeated revealed that the combination of smoking and drinking hugely increased the risk, especially for mouth, throat and esophageal cancers. The increase in risk for these cancers is small for a drinker who doesn’t smoke.

Another study published in Annals of Oncology in 2013 compared 92,000 light drinkers with 60,000 non-drinkers. The researchers found increased risks of 30% for the esophagus, 17% for the pharynx and 5% for breast cancer, in line with the above.

Why does alcohol cause cancer?

When alcohol reaches the liver it is broken down by an enzyme called alcohol dehydrogenase. This produces a highly toxic, carcinogenic and mutagenic substance called acetaldehyde.

This is turned into a safe, non-toxic chemical by the enzyme acetaldehyde dehydrogenase (ALDH2) before much damage can be done — so long as small amounts of alcohol are imbibed. The body can still carry out any needed repairs.

With larger amounts, the liver’s detoxification and repair efforts are overwhelmed, leaving the toxin in the body for much longer periods to inflict harm.

Some people, particularly those in East Asia and China, have an inherited deficiency of ALDH2. This is believed to explain the high incidence of esophageal cancers seen among these ethnic groups.

While alcohol is mainly metabolized in the liver, acetaldehyde levels rise in the saliva straight after a drink, increasing levels in the oral cavity independently of liver metabolism. This risks DNA damage and mutations, ultimately leading to cancers of the upper aerodigestive tract.

On top of this, not only is acetaldehyde naturally present in some alcoholic beverages, but the action of microbes in the mouth can also convert alcohol to acetaldehyde even when little booze is drunk.

Earlier this year scientists shed light on the mechanisms by which acetaldehyde causes cancer.

In genetically modified mice lacking the ability to protect from and repair alcohol-induced damage, the researchers were able to show that alcohol slices through DNA in blood stem cells, permanently damaging these gene-containing molecules within the cell nucleus.

The lead author of the paper, published in Nature, was Professor Ketan Patel. He said, “Some cancers develop due to DNA damage in stem cells. While some damage occurs by chance, our findings suggest drinking alcohol can increase the risk of this damage.”

Cambridge University stem cell biologist Prof. Magdalena Zernicka-Goetz, who was not involved with the study, commented, “This is beautiful work which puts our finger on the molecular basis for the link between alcohol, increased cancer risk and stem cells.”

Other reasons why alcohol can cause cancer:

Lower folate concentrations: Alcohol interferes with folate absorption. This is believed to be an important step in the development of colon cancer.

The only reliable data that can tell us whether giving up drinking will reduce the risk is for the upper aerodigestive tract.

Here the evidence suggests it will. However, it takes 20 years of abstinence to completely reduce the risk to that of people who never drank at all.

In spite of the evidence linking even light drinking to four types of cancer, ASCO did not want to put alcohol in the same category as cigarettes.

Noelle LoConte, MD from the University of Wisconsin-Madison, lead author of the report, suggested, “It’s really about moderation — knowing your risk, making your decisions based on that knowledge. It’s different than tobacco, where we say, ‘Never smoke. Don’t start.’ This is a little more subtle.

Cardiovascular benefits are a myth

ASCO is keen to persuade both doctors and the public of this new message. But there is one major factor standing in the way: alcoholic drinks are widely seen as heart healthy. The link between moderate drinking and reduced deaths from cardiovascular disease has been well established for decades.

Surprisingly, Dr. LoConte claimed this wasn’t true – studies that demonstrate the heart benefits of alcohol are flawed. She said the benefits have “largely been debunked” by abstainer bias.

What this means is that teetotalers often don’t drink because of certain health problems or because they are recovering from addiction. Classifying these people in studies as non-drinkers distorts the data, making it seem like drinkers are healthier.

Commenting on the report, the editors of the UK medical journal The Lancet wrote, “The ASCO statement takes the health consequences of alcohol beyond the dawn of understanding to the full light of day: alcohol is an undeniable menace to health.

“It is not unimaginable that bottles of Château Mouton Rothschild, which once bore the artwork of Salvador Dali and Pablo Picasso, might one day be required to have plain packaging and images of esophageal cancer or a cirrhotic liver.”

If you missed our last issue, check out the article, which we’re running again just below. Conventional medicine has actually come up with an exciting new cancer treatment you should know about.