Cancerwise, vegetarianism may not be a great idea – Cancer Defeated

Cancerwise, vegetarianism may not be a great idea 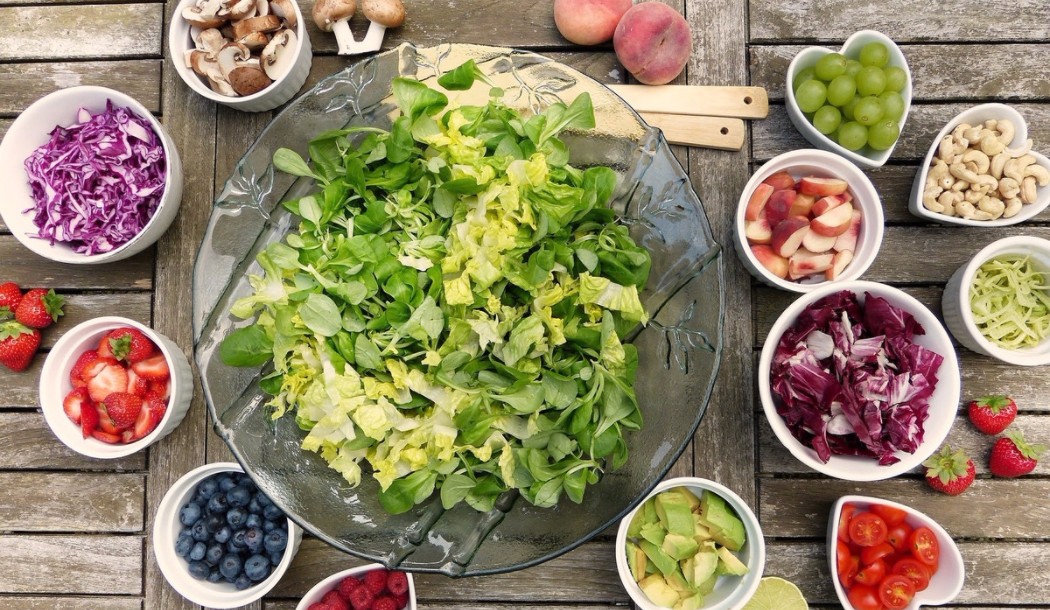 An important nutrient first identified in a Russian laboratory in 1900 was not fully appreciated at the time and languished for some years.

Eventually research efforts went into full swing, but were conducted very much behind closed doors. Only with the collapse of the Soviet Union did the large volume of research papers reach the West, sparking interest in the potential health properties of this substance.

Today it’s used by everyone from athletes and body builders to those with cataracts and corneal disease to people interested in turning back the aging clock.

It also shows promise in the prevention and treatment of cancer.

Carnosine or L-carnosine is a dipeptide made from two nonessential amino acids, beta alanine and histidine. It is concentrated in muscle tissue and the brain. “Non-essential” merely means the body makes these amino acids itself; we don’t need to consume them in food.

In particular, it protects and stabilizes cell membranes against lipid peroxidation (i.e. free radical degradation of fats). It also protects the mitochondria – the cell’s energy factories – by shielding the membrane that surrounds them.

As well as preventing free radicals from attacking tissues, carnosine is also active after an attack has succeeded and harmful byproducts have been formed.

For instance, carnosine blocks and inactivates a highly reactive compound called malondialdehyde, which is produced as a result of free radical attacks on fats and is implicated in many disease processes.

Fights one of the major causes of aging

Damaging bonds can be formed between proteins and sugar molecules, a process called glycation that is believed to play an important role in disease and aging. Glycation creates deformed molecules that don’t function properly. These glycated proteins are massive producers of free radicals. Further modification of the sugars eventually creates advanced glycation end products (AGEs) that are really deadly.

AGEs, in turn, cross-link with other proteins nearby to create tissue that becomes ever more stiff and inflexible and also set off inflammatory reactions throughout the body. You can see how AGEs play a role in many degenerative processes and aging.

Fortunately, carnosine comes to the rescue: It fights glycation at every stage.

It blocks sugar from reacting with proteins, and also reacts with proteins so they are less prone to cross linking. It also prevents a sugar molecule found in DNA (deoxyribose) from causing glycation. This is important because deoxyribose is 200 times more powerful at creating this harmful reaction than the sugar you’re more familiar with, glucose.

Carnosine protects DNA against glycation and eventual cross linking, and helps the immune system recognize and remove AGE’s that have already formed.

Its antioxidant properties, and particularly its ability to fight glycation, have caught the attention of anti-aging researchers. The results in animal studies have been remarkable.

Lab studies have demonstrated that carnosine can delay aging in human tissues and animals, and extend the life of fruit flies and mice by 20%. I don’t know about you, but a 20% longer life sounds good to me. Carnosine was shown to rejuvenate older cells in lab cultures and to prevent development of visible signs of aging in animals.

It is used as or within skin creams to promote more supple and elastic skin and reduce the appearance of wrinkles. It’s also used as a protective factor in sunscreens.

Muscle groups that use a great deal of energy contain high amounts of carnosine and related compounds. This is usually more relevant to the animal kingdom, but bodybuilders take carnosine supplements to reduce lactic acid, inactivate toxic chemicals and experience less muscle fatigue. Lactic acid is an unwanted waste product of the energy-burning process that takes place when lifting weights.

Carnosine has also been studied in the prevention and treatment of cataracts and other ophthalmic conditions, including corneal diseases and glaucoma. Recently researchers from the UK described carnosine as “a promising senile cataract prophylactic agent.” In other words, it can protect against cataracts in aging eyes. Carnosine and N-acetyl carnosine are both available as eye drops.

Carnosine has also been found useful in wound healing and the treatment of many other health conditions.

Carnosine and cancer in the lab

It took until 1986 for scientists to stumble across carnosine’s anti-tumor effects and publish their findings.

Two Japanese scientists implanted sarcoma tumor cells under the skin of mice. A day later they repeated the procedure with carnosine close to the implantation site. They continued to do this every other day. Another group treated with saline – salt water — was used as a control. The carnosine group saw a significant reduction in tumor growth and reduced mortality.

Between 2008 and 2011 several studies were published by scientists at Leipzig University, Germany. The first showed that carnosine in culture inhibited the growth of glioblastoma, an aggressive brain cancer.

In the second, they implanted one group of mice with Her2, the oncogene that is overexpressed in breast cancer, and another group with saline. They found that carnosine delayed aggressive growth of the tumor and resulted in reduced tumor size compared to the control group.

Protects against side effects of chemo and radiation

The protective effects and increased survival rates of carnosine have been shown in a number of experiments with mice exposed to radiation, but only in Russia has carnosine been used in humans in experimental research and as part of conventional cancer treatment.

High doses (1000 mg to 3000 mg per day) have been given to patients to treat inoperable tumors and to protect them from the side effects of chemotherapy and radiation.

The researchers found carnosine protected against the excessive reduction in white blood cells which usually occurs with chemotherapy, and stabilized damaged cell membranes after radiation treatment.

Although 117 years have passed since it was discovered, scientists don’t know precisely how carnosine acts against tumors.

They speculate that carnosine interferes with tumor glycolysis and the low oxygen environment that cancer thrives on, as well as its ability to react with AGEs.

It’s also believed that as an antioxidant able to scavenge free radicals, it can reduce a type of signaling in tumor cells and thereby weaken them or prevent them from reproducing.

Other possible mechanisms have also been suggested.

How to boost carnosine levels

Carnosine concentrations in muscles dwindle in the body with aging. Typically, we lose ten percent every decade or nearly two-thirds between the ages of ten and 70. Stress, trauma and infection also reduce our carnosine levels.

It is found in red meat, chicken, duck, turkey and game. Carnosine is not found in fruits and vegetables and is totally lacking in vegetarian diets.

Seven ounces of meat would provide 250 mg of carnosine, but this is degraded in less than six hours by the enzyme carnosinase.

For this reason, a recommendation of 1000 mg a day taken as a supplement has been suggested in order to overwhelm the enzyme and allow a greater uptake in tissues.

On the other hand, two authorities on carnosine from the UK, Dr. Alan Hipkiss from Aston University, Birmingham, and Dr Marios Kyriazis of the ELPIs Foundation for Indefinite Lifespans, London, both feel that 50mg to 100mg is adequate.

“Many of my patients also say that other people comment on how well they look.”

Carnosine and Other Elxirs of Youth by Marios Kyriazis MD