One special form of this vitamin is a potent cancer fighter 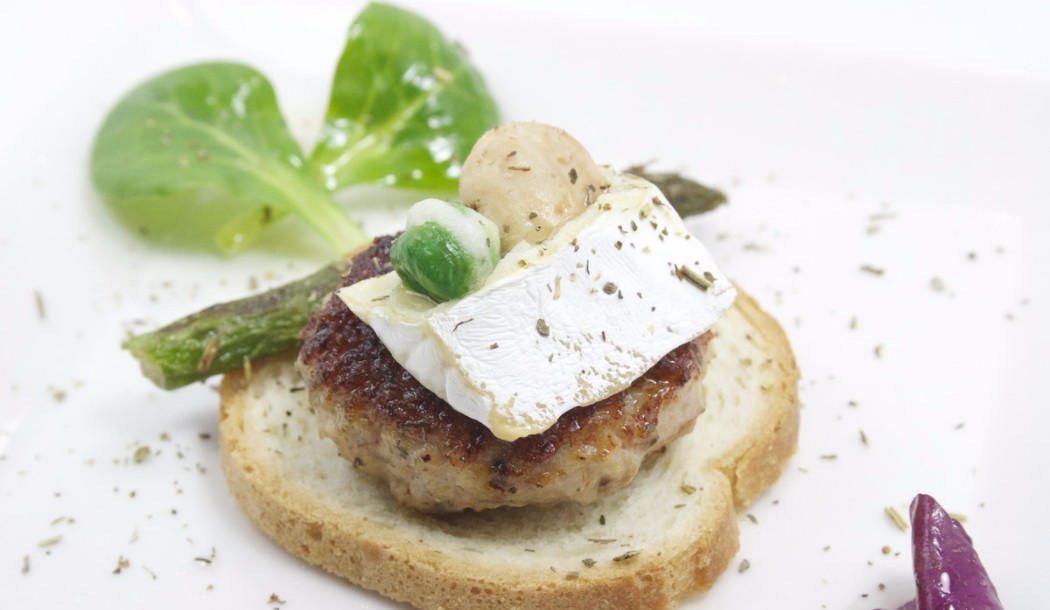 I’m not sure how many people know about vitamin K. It didn’t get much attention until maybe 20 years ago, so to me it’s a “new” vitamin. But probably word has gotten around by now to people who care about nutrition.

I’m still willing to bet few people know that “vitamin K” actually refers to a group of compounds that includes vitamin K1 and vitamin K2, among a few other K-relatives.

Either way – if you don’t know about vitamin K or you don’t know there are different types – take two minutes now to get up to speed. One form of vitamin K in particular packs a punch against cancer. . .

If you’ve been present for the birth of a baby in the US since 1961, you may have seen vitamin K1 given to that baby via injection. That’s because K1 helps with blood clotting, and in the past, one out of every 1,000 babies had serious bleeding — often brain bleeding — in the first days after birth.

That birth shot aside, vitamin K1 is found easily in foods that Americans and Europeans eat. But K2 is not nearly as common in our diets, and hasn’t received much attention from mainstream reporting. Yet emerging research shows vitamin K2 very likely plays a role in the prevention of bone loss, better vascular health, and reduced cancer risk.

Here’s the breakdown of how the two differ. Vitamin K1, or phylloquinone, is made by plants and aids directly in photosynthesis. It’s commonly found in leafy green vegetables, like spinach, kale, collards, and broccoli. Think of it as the plant version of vitamin K. Its main goal is to help with making blood-clotting proteins.

In contrast, vitamin K2, or menaquinone, consists of a group of compounds that mostly come from meats, eggs, and fermented foods like natto, fermented soybeans, and most fermented cheeses.

Note that you won’t find vitamin K2 in processed cheese or “cheeze”-type foods. Food processing strips the vitamin right out. Look instead to rind cheeses that are sliced from a wheel. In addition, your gut bacteria can convert K1 to K2. There are also several forms of K2, though MK-4 and MK-7 are the most common.

More and more research is showing that K2 plays a role in counteracting cancer. According to researchers in Ireland, vitamin K2 potentially inhibits the growth of certain types of breast cancer.

The researchers looked at two types of breast cancer cells that are difficult to treat: triple-negative (MDA-MB-231) and HER2+ (MDA-MB-453). They used various doses of vitamin K2 concentrations and reported a decrease in the growth of both cell lines. The researchers reported that K2 delivered both “anti-adhesion” and anti-proliferative effects on both cell types.

That study, published in Nutrition Research in 2015, reported, “This is the first study of its kind showing the real-time effects of VK derivatives on breast cancer cells and suggests that dietary factors may be an important consideration for patients.”

As a matter of fact, there is also a vitamin K3, menadione, which is currently being considered as a cancer treatment. Early findings show all the K vitamins have antitumor effects on various cancer cell lines, but K2 is getting the most attention because it’s not toxic at any dose. K3, on the other hand, has a known toxicity.

Another promising finding showed that vitamin K2 induces differentiation and apoptosis in a large array of human cancer cell lines. And according to the National Institutes of Health, a funded grant is currently underway to look at the management of prostate cancer metastasis using Vitamin K2. Early research points to a connection between higher K2 levels and lower prostate cancer risk.

K2 doesn’t stop at cancer – it helps with this, too

Experts also believe K2 helps prevent bone loss by partnering with the protein osteocalcin, which acts like glue to help calcium stick to the bone. Without osteocalcin, your bones become much more fragile and likely to break.

In studies where vitamin K2 supplementation was given, researchers observed better levels of the active form of osteocalcin and a reduced likelihood of fracture.

K2 also plays a role in cardiovascular health. A study in Rotterdam measured the vitamin K2 intake of almost 5,000 women and men. The researchers found that those with high levels were in better heart-healthy shape. That’s because they were 52% less likely to develop calcium deposits in the arteries.

Calcium build-up, particularly around the heart, is a massive risk factor for cardiovascular disease. That same group was also 57% less likely to die from heart disease over a seven to ten-year period.

How to get more vitamin K2

If you want to increase your own levels of vitamin K2, look no further than the dinner table. K2 proponents happily report that grass-fed animal products are making a comeback at dinner tables across the country in lieu of processed, vitamin-lean packaged meat. Cheeses like Gouda, Brie, and Edam are a great source, too. And liver is one of the best ways to get high K2 doses.

But if these foods aren’t your cup of tea, try supplementation. There are two types of K2 supplements: MK-4 and MK-7. They’re both forms of K2, but I would go with MK-7 as it’s been shown to be better at producing osteocalcin and lowering your heart disease risk. Plus, several studies have shown that MK-7 is the more common form of the vitamin.

“What is vitamin K2?” Frequently asked questions on Vitamin K2.org.

Why Vitamin K2 Is One Supplement Worth Taking.” By Alexandra Caspero, Food Network, August 2017.