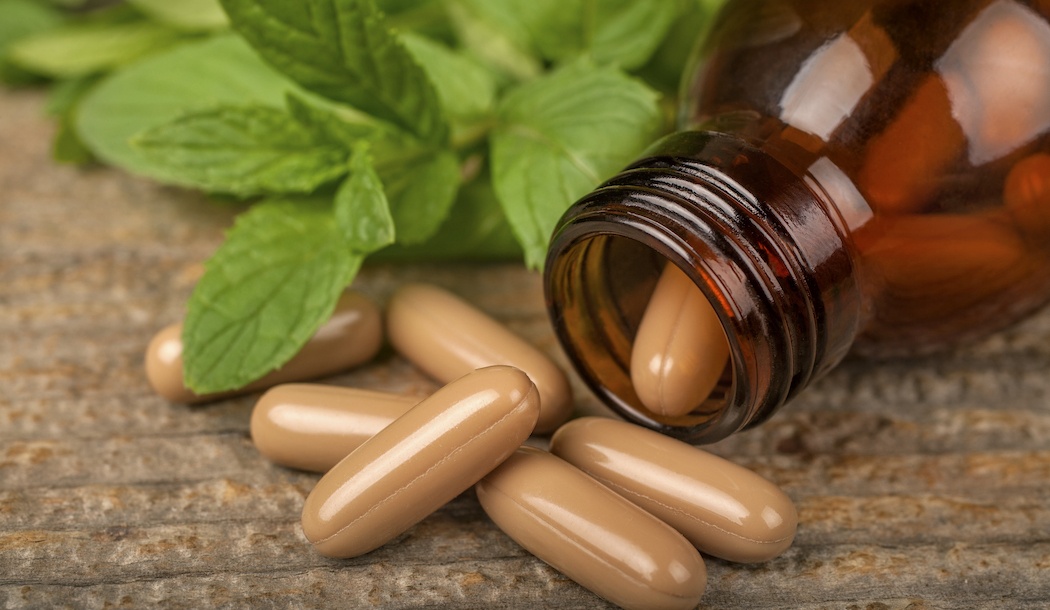 There’s a lot of talk about plant-based diets these days. Add to that the hundreds of research studies that demonstrate the remarkable healing properties of plants without any dangerous side effects.

So, it’s no surprise that there’s a potential new cancer drug on the horizon that’s plant-based. It’s called noscapine.

In fact, many of today’s most popular drugs have their foundation in plants. The most common example is aspirin, or acetylsalicylic acid. A precursor to aspirin, called salicylate, was found in the willow tree and dates back to ancient Greece. Around 400 B.C. legendary doctor Hippocrates regularly brewed salicylate into a tea to reduce fevers.

In 1853 a French chemist, Charles Frédéric Gerhardt, made aspirin for the first time, and by 1897, scientists at drug company Bayer had perfected a new way to manufacture it.

As with salicylate, noscapine isn’t new.

Noscapine is a member of the poppy family and was first extracted in 1817 by Pierre-Jean Rubiquet of the Paris School of Pharmacy.

Odorless and bitter, noscapine is a fine white powder and makes up as much as 12 percent of the opium seed. However, it has no addictive properties and won’t send you into a state of euphoria like other extracts from the poppy family.

Noscapine was first used as an anti-malaria drug toward the end of the 19th century, but by 1930 was considered useless in this capacity. That same year, its powers as a cough suppressant were discovered, and since then noscapine has been used worldwide as a safe cough suppressant.

In modern medicine, noscapine has been on the radar for a good 60 years now, but only recently have there been breakthroughs leading to a better understanding of its role in human health.

In 2003, scientists found noscapine can prevent brain damage in those who’ve suffered from a stroke. A protein called bradykinin is produced following a stroke, causing inflammation and blood vessel dilation. Noscapine halts this damaging process and is considered an effective drug for improving the survival of stroke victims.

Following those findings, researchers began testing higher dosages than what’s used to stop damage from strokes and found noscapine can play an important role against cancer.

Scientists found noscapine can induce apoptosis in cancer cells because of its ability to modulate microtubules, structures required for cell division in cancer cells, as well as regulate mitochondrial damage in cells.

A study published last year in the journal OncoTargets and Therapy confirmed noscapine is able to induce apoptosis in malignant human colon cancer cells without any detectable toxicity.

Researchers said these findings are especially important since colon cancer continues to be one of the leading causes of cancer-related deaths worldwide.

Making enough noscapine to go around

One of the challenges of using noscapine in cancer treatment is cultivating noscapinoids, which are the active compounds that give this plant extract its healing power.

Noscapinoids are isolated from noscapine found in the opium poppy. As a result, opium poppy farming remains the sole source of noscapine. Fortunately, researchers are working on new ways to engineer noscapine — out of yeast strains, in fact– so the supply chain won’t have to rely only on farming, which of course is the source of the dangerous addictive drugs.

Cancer Defeated first drew attention to noscapine years ago. At the time, it was only available to the public in cough medicine, and drinking large amounts of cough medicine was not a safe or practical way to treat cancer. I’m glad to see this may be changing and the public may soon reap the benefits of this natural substance.

If noscapine turns out to be truly effective in battling human cancer, let’s hope that the cancer industry will find an acceptable way to cultivate this amazing plant compound and begin using it with patients. Unfortunately, we’ve had a history in this country of the cancer industry shutting out natural, effective solutions to cancer to instead promote patented drug treatments, radiation and surgery.