The Overlooked Connection Between Diabetes and Cancer – Cancer Defeated

The Overlooked Connection Between Diabetes and Cancer 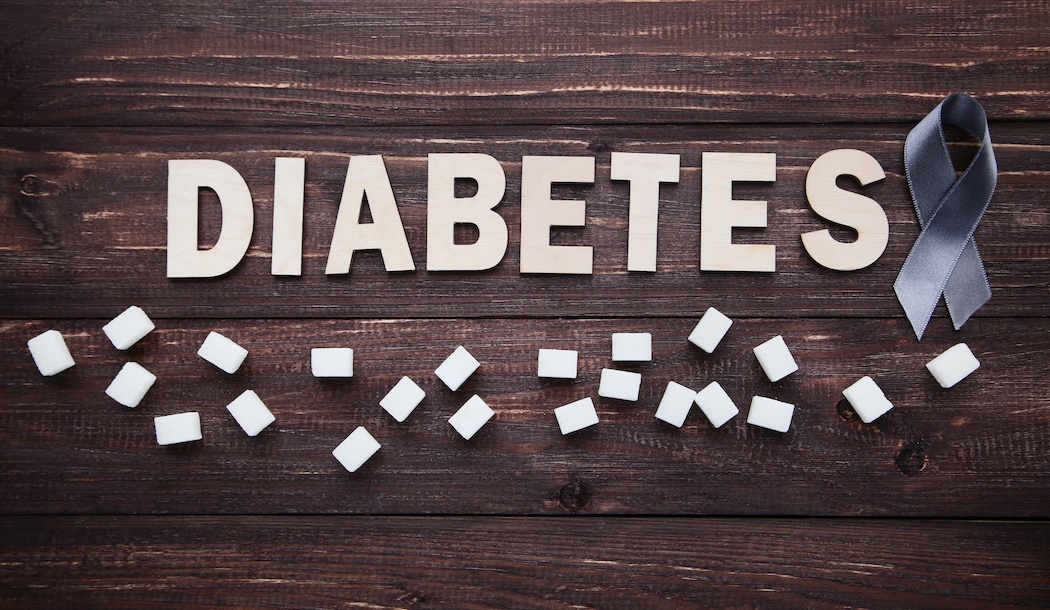 Today I’m going to talk about two diseases that may seem a world apart. Yet numerous studies suggest they’re often linked. It’s not completely clear why, but people with this common, preventable health condition are FAR more likely to be diagnosed with cancer.

And the risk is most threatening of all with one of the deadliest types of cancer – pancreatic cancer – although it extends to many kinds of cancer.

Read on to find out more…

The evidence is now more compelling than ever that diabetes and cancer are closely related… much like two troublemaking siblings with no parents around to keep an eye on them.

Cancer doesn’t just happen by chance. It doesn’t drop from a clear blue sky. You can prevent diabetes (and reverse it if you already have it). This means that a great deal of cancer is preventable.

Probably this list won’t surprise you — given how many people have diabetes these days.

But now there’s an established linked between diabetes and non-vascular complications, like cancer, which don’t have much to do with your blood vessels. If you have diabetes, you’re not only more likely to get cancer… you’re also more likely to die from cancer.

According to Pankaj Shah, M.D., at the Mayo Clinic, “Evidence suggests that these two common conditions coexist more often than would be expected to occur by chance.”

The U.S. Centers for Disease Control and Prevention (CDC) found that 16 percent of diabetic men and 17 percent of diabetic women get cancer, versus just seven and ten percent respectively, in the overall population. That means for men, diabetes is associated with more than double the risk of cancer. For women, the cancer risk increase is about 70 percent.

Dr. Chaoyang Li from the CDC said that even after accounting for external factors like age, race, and smoking and drinking habits, diabetics are far more likely to get colon, pancreatic, rectum, urinary bladder, kidney, breast, and prostate cancers than their non-diabetic counterparts.

A landmark 2008 study by diabetes expert Dr. Fred Brancati of Johns Hopkins showed that the death rate from cancer is about 40 percent higher in diabetics than in the general population.

The one exception to this general rule is prostate cancer. The data suggest that diabetes may actually be protective against prostate cancer — which seems like a mystery.

Personally, I’d opt to skip diabetes and take my chances with prostate cancer versus, say, pancreatic cancer, as cancer of the prostate is a far less aggressive form of cancer.

The 3 primary “suspects” in
the cancer-diabetes connection

Once you realize there’s a connection between diabetes and cancer, the next logical question is, “What is the mechanism?”

1. Insulin. Many researchers think high insulin is the primary culprit. Type-2 diabetics are insulin resistant. When you have diabetes, your body drives up its insulin production to compensate, often over a period of years. High insulin is associated with higher cancer risk. And in animals, high insulin is a growth factor for tumors.

Your pancreas makes insulin, which then goes straight to your liver… a key factor in why these two organs have such high insulin levels. Some experts think that’s what makes these two organs so vulnerable to cancer. High insulin also boosts sex hormone production by the ovaries, which may be the hidden link to ovarian, uterine, and breast cancers.

2. Blood glucose. Though insulin is the primary suspect, high blood glucose may play a role too. It’s a well-known fact that cancer cells are adept at slurping up glucose from your bloodstream, no insulin required. Since glucose (sugar) fuels cancer, high blood sugar levels may feed cancer cell growth.

3. Inflammation. Diabetics and those who are obese usually have signs of chronic inflammation, based on C-reactive protein and other inflammatory markers in their blood. On the flip-side, having high levels of inflammation can also trigger higher-than-normal blood sugar.

But there may be a couple of other culprits too. And some are related to these three “suspects”.

How well do you control these secondary factors?

There’s also the possibility of shared risk factors; that is, the same things may cause both cancer and diabetes. And it’s another “chicken or the egg factor”…

No one knows for sure which comes first — the cancer or the diabetes.

Many people never even suspect they have diabetes until they’re screened for it after a cancer diagnosis. Sometimes sudden onset of diabetes occurs at the same time a person is diagnosed with cancer.

Which of the following shared risk factors do you have? While two of these are beyond your control, the other three are within your control.

Lifestyle changes are critical to reversing your diabetes– or avoiding it all together– and potentially saving yourself from a cancer diagnosis as well.

One significant lifestyle change you can make is to slash carbohydrates (breads, cereals, pasta, rice) from your diet.

You can eat almost unlimited portions of most vegetables without gaining weight, with the exception of higher-carbohydrate vegetables such as carrots, potatoes, and beets, which you may want to limit. Limit portion sizes of other foods. This is also true for nearly every beverage besides water — soda, juices, alcoholic drinks, etc. Stay far away.

Get at least 2.5 hours of moderately brisk exercise per week. It’s one of the best ways to reduce your insulin regulating problems. Why not start with a 30-minute walk after work every day? Besides improving insulin control, this will help you de-stress from your day.

Get six to eight hours of refreshing sleep every night. Sleep deprivation is strongly linked to both diabetes and cancer.

Make sure your vitamin D levels are 50 to 70 ng/ml based on the 25(OH)D test. This range has been identified as best for optimal health. Lower levels are associated with both cancer and diabetes.

Make every effort to lose some weight and keep it off. Even a mere five or ten pounds can make a big difference. Obviously, more is better, especially if you’re substantially above your ideal weight. Rejoice in small improvements, and don’t let jokes or criticism from other people bother you.

Quit smoking if you’re a smoker. It is strongly linked to both diseases.

Stick with your plan for three months. Expect incremental changes while your body adjusts to better insulin and blood sugar controls. This is a marathon to better health, not a sprint.

So, here’s the bottom line: Avoid diabetes, and your chances for sidestepping cancer dramatically improve.