These foods set you up to get cancer – Cancer Defeated

These foods set you up to get cancer 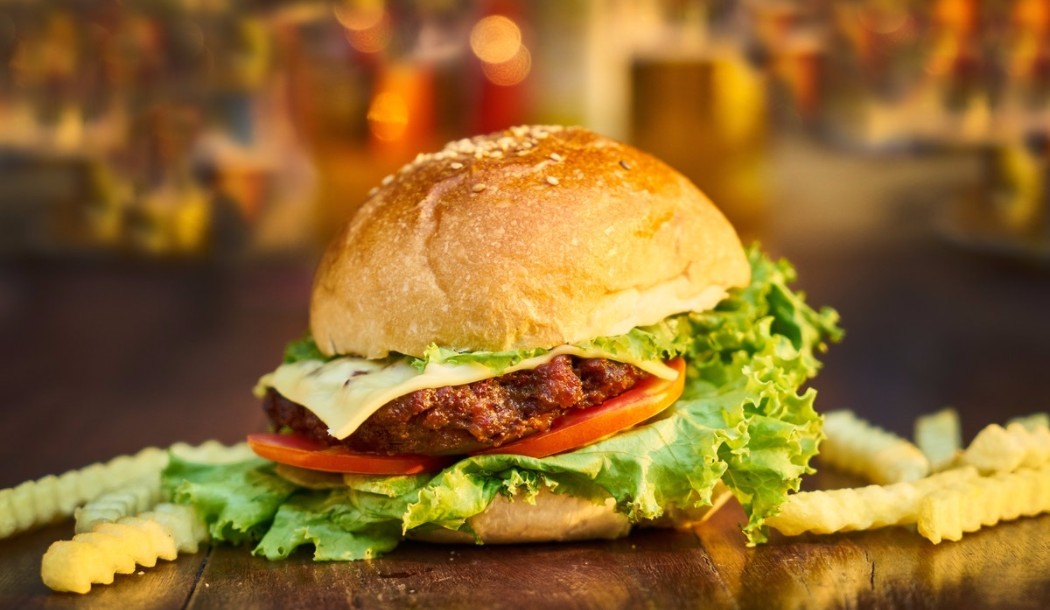 The foods you eat can be your best friends against cancer or your worst enemies. Some foods contain nutrients that help your immune system control cancer cells. But other foods change your immune cells in ways that can increase the risk of cancer cells wreaking havoc.

You see, your immune system has fine-tuned mechanisms for eliminating cells that are on the verge of turning cancerous. But you need to eat the right foods for this system to operate properly and stop cancer in its tracks before it threatens your life.

What are the good foods and what are the bad ones? Glad you asked – keep reading. . .

What type of eating habits are the best ones to fight off cancer? You want to seek out the foods that limit inflammation in the body and avoid ones that do the opposite – the ones that spur long-term, chronic inflammation.

To help us tell the difference, researchers at the University of South Carolina have compiled what they call the Dietary Inflammatory Index that ranks meals and diets according to how they influence inflammation and thereby put the nix on cancer.1

In putting together their food index, the researchers looked at about 6,500 studies that analyzed how various foods and the natural chemicals they contain change what are called “inflammatory markers.” These are chemicals in your blood that reveal how much inflammation your body is undergoing.

For example, you may have heard of the CRP test. It’s a blood test that looks for a protein our bodies make when they’re inflamed.

In this investigation, the researchers examined 11 studies from various countries that had investigated the dietary habits of large groups of people and observed how their diets influenced their overall inflammation.

Now if you know anything at all about nutrition, you shouldn’t be surprised that, according to this new index, the foods that help limit inflammation most profoundly are fruits and vegetables. Other foods that can reduce inflammation, say the researchers, include whole grains and fish – while meat and processed foods usually increase inflammation.

And likewise – if you know much about nutrition – you won’t be surprised that refined carbohydrates such as high fructose corn syrup and the other forms of sugar added to processed foods are inflammation boosters. And trans fats – fats altered to keep processed foods from going bad – are also inflammatory.

At the same time as the South Carolina scientists have been compiling the research that demonstrates how certain foods reduce or add to inflammation, other researchers have taken this index and shown that a low-inflammation diet can significantly reduce the chances of cancer. In many cases, they have closely examined what happens in the immune system that produces this benefit.

Cleaning cancer out of the digestive tract

For example, researchers at Warwick University, in England, have shown that red grapes, mushrooms, pomegranates, pears, green peas, lentils and soy activate autophagy, a cellular cleaning process that reduces inflammation in the intestines.2

This self-cleaning process is stimulated by a protein the researchers call “Kenny.” But if autophagy stops working efficiently, say the scientists, and Kenny begins to collect in the cells of the intestinal wall, then harmful, inflammatory, immune cell assaults begin in the digestive tract. These can result in problems like Crohn’s disease and colon cancer.

In this type of research, scientists have also discovered a surprising way that inflammation can lead to cancer.

But a study at the University of California San Diego School of Medicine shows that, paradoxically, chronic inflammation is risky for the body because in some cases it turns off certain aspects of immune cell activity.

The California research demonstrates that chronic inflammation in the liver can switch off what’s called “immunosurveillance” – the immune system’s early warning system that is supposed to spot budding cancers and call in the immune cell cavalry to destroy the cells that are starting to be cancerous.3

What happens is that when the cancer cells start to cause trouble in the liver, cells called cytotoxic T cells are alerted. They identify the cancer cells and attack them. But if the inflammation continues – and becomes chronic – then rival cells, called immunosuppressive lymphocytes, show up on the scene.

These trouble-makers release a molecule known as PD-L1 which neutralizes the cancer-killing T cells. It makes them unable to make out which cells are cancer cells and cripples their anti-cancer actions.

This type of inflammation can be deadly – millions of people around the world have chronic liver inflammation linked to consuming too much alcohol, hepatitis B and C and putting on too much weight. As a result, liver cancer is the second leading cause of cancer deaths globally.

Along these lines, researchers in Japan have found that a natural chemical found in onions called onionin A can help fight ovarian cancer by keeping cells called macrophages from helping tumors expand and invade other tissues.4

Macrophages are immune cells that normally roam the body, homing in on invading, disease-causing pathogens so they can gobble them up and kill them. But when cancer starts in the ovaries, say the Japanese scientists, two types of macrophage appear. One type is benign. But the other type helps the cancer cells grow and spread.

In closely analyzing this stage in cancer development, the scientists discovered that onionin not only keeps the inflammatory, cancer-boosting macrophages from helping cancer cells proliferate, but also may directly help kill cancer cells.

Their analysis further demonstrates that giving ovarian cancer patients onionin along with their standard chemotherapy could enhance the effect of the anti-cancer drugs and allow people to be treated with lower doses of these pharmaceuticals.

We don’t have to wait for the Japanese researchers who are trying to develop an onionin pill. There’s no reason why we shouldn’t be eating plenty of onions to get a taste of this compound’s anti-cancer benefits.

And if you’re partial to onions, I would recommend indulging in red onions. A study at the University of Guelph in Canada shows that along with onionin, red onions include significant amounts of quercetin and anthocyanin, antioxidant compounds that not only fight cancer individually, but also boost each other’s antioxidant health benefits when they are consumed together in red onions.5

All of these studies are giving us a clearer picture of how the immune system reacts to food.

Until recently, many medical researchers would have agreed with a statement I saw on the Harvard Medical School website that says “the link between cancer and diet is just as mysterious as the disease itself.”6 We’re now learning this is nonsense, and the connection is very clear.

We now know that fruits and vegetables often contain natural chemicals that attack cancer directly, and also remind immune cells to do their jobs – stopping inflammation and reducing the danger of getting cancer.