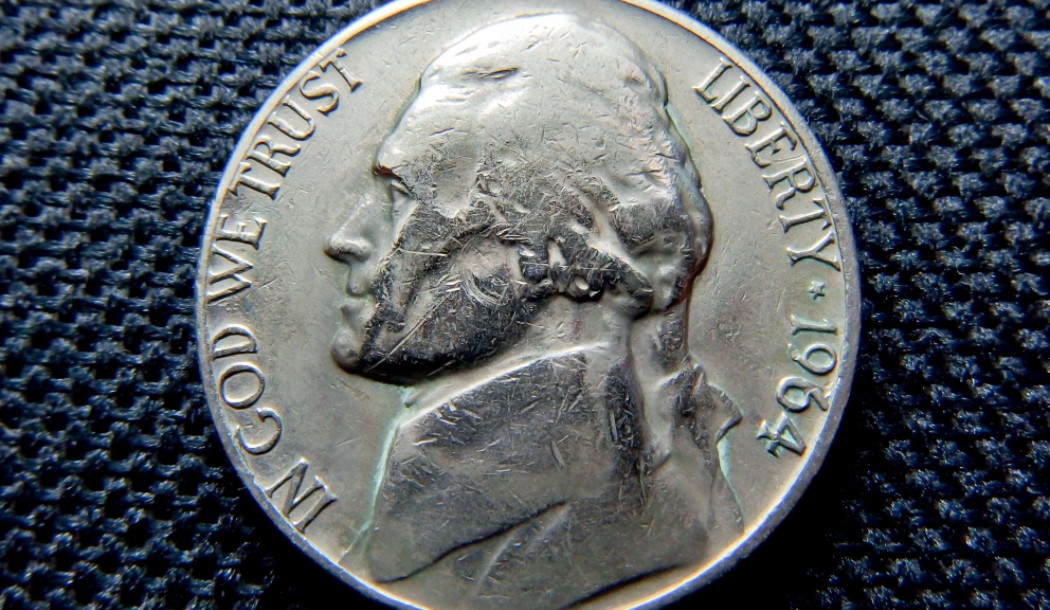 There’s a very common mineral that’s been proven to kill or stop the growth of cancer.

Although studies show how this mineral can be effective in paralyzing cancer’s progress, not many people know it has this benefit.

But as more research goes into the ways that zinc goes after cancer cells, it’s bound to become an important weapon against tumors. Here’s the full story. . .

Nutrition experts are well aware of zinc’s role in supporting the immune system, but its role in cancer is just starting to get attention.

According to a study at University of Texas, esophageal cancer is one of the cancers that are especially vulnerable to zinc.1 The Texas scientists have actually found that zinc supplements can stop esophageal cancer in its tracks.

Now, these researchers point out that previous investigations have demonstrated that zinc can prevent cancer from spreading through the esophagus. But this study was the first to show why zinc freezes the growth of cancer in this part of the body but leaves normal epithelial cells alone. (Epithelial cells are the ones that comprise the surface of the esophagus and throat.)

You would think that this characteristic of zinc would be huge news in the cancer world. After all, esophageal cancer – although it doesn’t get as much publicity as breast cancer or prostate cancer — is still the sixth most common cause of cancer deaths globally. It kills about 16,000 people in the United States every year. Right now, if you’re diagnosed with esophageal cancer, your chance of still being alive in five years is only one in five.

Certainly, if a drug company had discovered a new drug that could work against esophageal cancer cells while leaving normal cells alone – and produce about zero side effects – it would be the top story in TV news.

But, of course, natural health remedies like zinc, which can’t be patented, will never generate huge profits and will never be touted by Big Pharma ad campaigns.

It turns out that the cancer cells have what are called “overactive calcium signals.” The release of calcium is used to affect various processes in and around the cells. But this type of signaling is used in a different way by cancer cells than in normal cells. As a result, while zinc disrupts this movement of calcium in cancer tissue, the normal cells remain unharmed.

The nutrient team that zaps cancer

Besides esophageal cancer, zinc may be used against other cancers.

For instance, tests at the University of Wisconsin show that prostate cells that run short of zinc are likely to become cancerous, but restoring their zinc equilibrium can offset this dangerous development.

The importance of zinc to prostate health has been known for years, but the Wisconsin scientists have identified a way to boost the mineral’s power. According to their research, it appears that using resveratrol – the antioxidant found primarily in grapes and wine – enhances the zinc restoration process.2

The end result of exposing prostate cancer cells to zinc and resveratrol at the same time, say the researchers, is that “resveratrol when given with Zn (zinc) supplementation would maintain and/or correct Zn homeostasis in prostate, thereby abolishing or reversing malignancy.”

Of course, these scientists want to do more studies to better understand zinc and resveratrol’s effects on prostate cancer, but they also propose that combining these two nutrients with supplements of curcumin (an extract of the spice turmeric), grape seed extract and epigallocatechin- 3-gallate (EGCG) – an antioxidant present in green tea – might have a powerful synergistic protective effect on prostate cancer.3 Apparently, all of these nutrients help get zinc into prostate cells.

Zinc link to many cancers

Zinc apparently plays an important role in other types of cancer, but it’s not as clear-cut as its place in esophageal or prostate cancer.

For instance, a study of women with breast cancer found that the levels of zinc in their hair are consistently lower than the levels in the hair of women without cancer, but their blood levels of zinc seem to be the same. The researchers say this may be true because, while zinc levels in hair are pretty steady, zinc in the blood may go significantly up and down from day to day – making the blood measurements a less dependable marker of somebody’s zinc status.4

At the same time, researchers at Cardiff University in England say that they have evidence that many times, when breast cancer begins, something goes wrong with the delivery of zinc into breast cells. But this research is at the very early stages, so the scientists don’t really understand the process.5 As researcher Kathryn Taylor, Ph.D., says – “We believe this makes zinc, and zinc delivery, a high priority for future cancer research.” But Dr. Taylor doesn’t have any answers yet.

In other news, researchers at Michigan State who are looking into zinc’s role in pancreatic cancer are in much the same boat as the Cardiff scientists. They know that something goes wrong with the transport of zinc into the pancreas when cancer starts, but they can’t yet identify exactly what’s going on.6

Should you take zinc?

And now we get to the question of whether or not you should take zinc supplements.

The experts don’t all agree on what we should do. My own recommendation is to have a blood test to determine whether your zinc levels are low, and better yet, get an alternative or integrative doctor to help you use the test to decide how much to take.

Personally, I’m taking 60 mg a day right now, under the supervision of a doctor, because my levels were pretty low. That’s a pretty large dose and I expect to reduce it when the next test shows my blood levels of zinc are healthy. The background is that I’ve supplemented with zinc for many, many years at lower doses – typically around 30 mg. per day.

The Oregonians believe that it’s a zinc deficiency that causes many seniors to be plagued with inflammation – inflammation increases when you’re short of zinc.7

However, researchers in England say that unless you have your copper levels monitored, taking large doses of zinc can lead to a copper deficiency – so they urge caution about taking zinc. A drop in copper levels can lead to nerve pain, trouble keeping your balance and tingling in your fingers.8

I think it’s much more likely a blood test will show you are low in zinc and your copper levels are just fine.

The Oregon scientists argue that 12 percent of Americans don’t get enough zinc in their food while 40 percent of people over age 65 don’t get enough dietary zinc. Older adults don’t absorb zinc very well. My guess is those percentages are low, and deficiency is much more common than the Oregonians think.

I agree with the Brits that taking very large doses of zinc is not a good idea. In their research, they found that some folks were taking supplements containing 90 to 180 mg/day. That’s way too high. If you’re taking a prostate supplement AND you’re getting zinc from other sources – e.g. your diet or a multi-mineral supplement – you may be over the limit. Zinc is almost always found in prostate supplements.

The NIH Office of Dietary Supplements warns that too much zinc can cause “nausea, vomiting, loss of appetite, stomach cramps, diarrhea, and headaches. When people take too much zinc for a long time, along with low copper levels they can have reduced immune function and low levels of HDL cholesterol.”9

So – consider yourself warned. But I think this kind of zinc reaction is rare. Mainstream medicine is notorious for promoting needless panic about supplements. And by the way, I hope it goes without saying that all the dosages we talk about in this newsletter are for adults. Children don’t need nearly as much.

Food sources of zinc include oysters – which are said to be the richest source – as well as red meat and poultry, beans, nuts, lobsters, crab, whole grains and dairy foods.