This helps you keep your doctor from giving you cancer 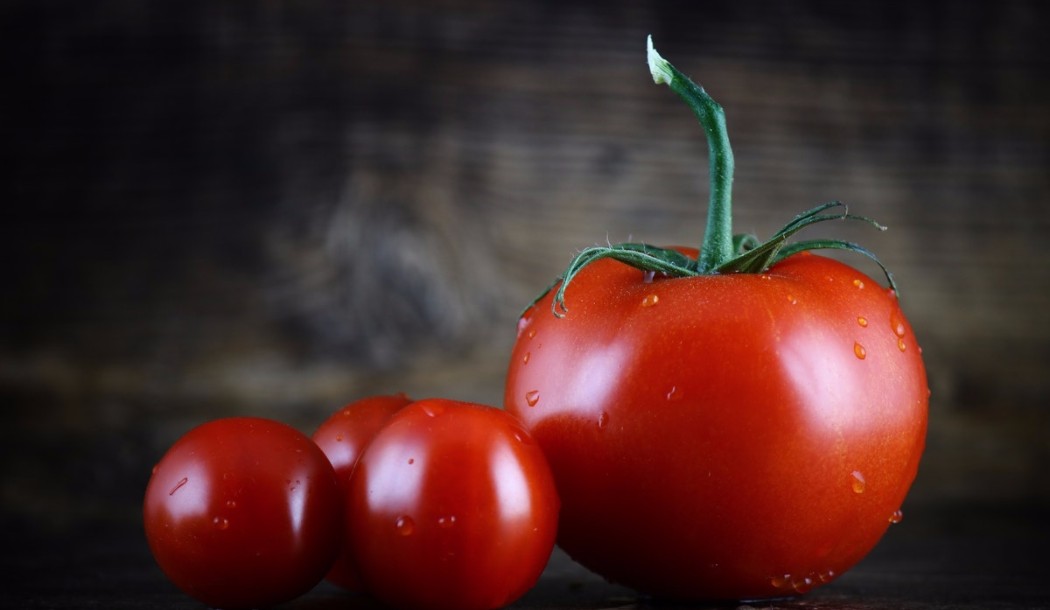 A great many doctors have a nasty habit that can increase your risk of cancer.

They give their patients way too many x-rays and prescribe a variety of diagnostic imaging techniques that involve radiation. All of these can damage DNA and lead to tumors.

The situation has become so serious that medical researchers have recognized the problem and have tried to warn against it.

For example, a study at the University of Saskatchewan shows that one of the main radioactive dangers dished out by doctors is the CT or CAT scan — the computed tomography scan. The Canadian research shows that doctors and other healthcare workers who administer these tests frequently don’t even understand how much these scans can boost the chances of cancer.

Or (in my opinion) it’s a rock they don’t want to look under.

According to scientists who have studied the problem, the doctors, radiologists, and imaging technologists giving these tests often underestimate the amount of radiation involved and don’t grasp the risks.

Ironically, this investigation also shows that many of these same medical personnel don’t have a clue that alternative diagnostic techniques like ultrasound and MRIs (magnetic resonance imaging), which can sometimes be used instead of scans, don’t expose patients to any ionizing radiation.

The study found that 6% of radiologists, 7% of imaging technologists and a startling 20% of physicians believe that having an alternative procedure like an MRI exposes you to radiation – and it doesn’t!1 A useful thing to remember next time your doctor assumes a superior air and starts telling you what’s what.

This natural remedy protects against radiation

Of course, the easiest way to defend yourself against radiation from an unnecessary medical test is to first make sure you really need the test before allowing it – and then refuse to have it if it doesn’t serve any real medical purpose in your treatment.

Personally, my strategy with radiation tests is “just say no.” You can’t avoid all of them, but you can avoid a great many of them if you challenge the doctor. And I’ve undergone many harmless ultrasound imaging tests and MRIs that did the job quite well.

And nutrition can offer some protection too. You may be able help your body deal with radiation, research now indicates, by consuming more lycopene – the plant pigment that gives tomatoes their red color and is also found in foods like papaya, pink grapefruit, watermelon and guava.

Scientists have uncovered convincing evidence showing that lycopene, along with helping to fight various types of cancer, alleviates some of the effects of radiation. As a result, researchers are urging more studies looking into how this nutrient may help against nuclear fallout and the harmful side-effects of radiation treatments currently used to shrink tumors.2

These researchers point out that the drugs and chemicals used by hospitals that are meant to offset radiation’s side effects have their own serious side effects – often increasing blood pressure, causing vomiting and nausea, and leading to skin rashes. Lycopene, on the other hand, is totally safe. There are no known harmful side effects.3

What radiation does to healthy cells

When the cells in your body encounter radiation – from medical procedures or other sources – much of the microscopic damage that results is linked to the formation of free radicals that can oxidize cellular structures.

These can impair cellular membranes, the fatty separations between cells. When these membranes are compromised, harmful substances – that the membranes are supposed to wall out – may enter and kill cells. Plus, the free radicals can react with cellular proteins, disrupting the cell’s metabolism.

There’s another issue with free radicals – they may oxidize sections of DNA, which can make a cell cancerous or just outright kill it. And the DNA in mitochondria, the structures that churn out a cell’s energy supply, are vulnerable to oxidative damage. Each mitochondrion has its own individual DNA.4 And many researchers believe that damage to mitochondrial DNA may be responsible for many cancers.

The danger to mitochondria from free radicals is increased by the fact that mitochondria do not possess the same extensive DNA self-repair mechanisms that can mend damaged DNA in a cell’s nucleus.5 Nuclear DNA can fix itself, most of the time. Mitochondrial DNA can’t. (Although some recent research shows that mitochondria do have some unique ways to fix their genetic material.)

Studies demonstrate that lycopene can help cells in general and mitochondria in particular cope with the onslaught of free radicals caused by radiation. Lycopene has been shown to be one of the most powerful antioxidants of all the pigments found in vegetables.6 And tests on animals show specifically that its antioxidant power can help fix the cellular injuries associated with X-rays.7

However, researchers admit they don’t know many of the details about how lycopene is absorbed from food and delivered to the body’s organs. Tomatoes and other vegetables containing lycopene enclose the nutrient within structures called chromoplasts that can be difficult for the digestive tract to tear apart as food travels through the intestines. As a result, much of the lycopene you consume may just pass through you without providing much benefit.9

But if you eat cooked tomatoes – in spaghetti sauce or ketchup, for instance – the cooking process breaks up the chromoplasts and makes more of the lycopene absorbable through the walls of the digestive tract. This seems to be a rare instance where cooking improves the value of nutrient.

And a study in Australia shows that cooking tomatoes in extra virgin olive oil gets some of the best results – enabling your body to take in larger amounts of lycopene.10 I don’t know about this one – heating olive oil to high temperatures is generally a bad idea.

Studies also show that as you get older your body gets worse at taking in lycopene from your digestive tract – much the same way it develops difficulties absorbing a whole slew of nutrients. Scientists believe, although they don’t know for sure, that these absorption problems stem from the fact that older stomachs secrete less gastric acid to break food down and, at the same time, the body falters in its production of digestive enzymes that are necessary for breaking down nutrients in the intestines.

The conventional advice that most researchers seem to accept is that eating tomato sauce may be your best bet for getting a healthy dose of lycopene. However, I did find that an international study that looked at sources of lycopene found you can get more lycopene from a papaya than you can from tomatoes.11 In this investigation, in which people ate uncooked tomatoes and papaya, they absorbed 2.6 times more lycopene from papayas than they did from tomatoes.

The researchers who performed this test think that because the chromoplasts in papayas, where the lycopene is stored, are smaller than they are in tomatoes, the digestive tract can more efficiently extract lycopene from papayas and move it into the bloodstream.

Maybe the best idea is to eat both papayas and cooked tomatoes. Lycopene is so effective at helping the body ward off the destructive effects of free radicals, you should make an effort to consume some every day. And before you go in for X-rays or other diagnostic imaging tests, you should be eating lycopene-rich foods to gain as much anti-radiation protection as you can get.