We can no longer ignore this invisible hazard - Cancer Defeated

We can no longer ignore this invisible hazard 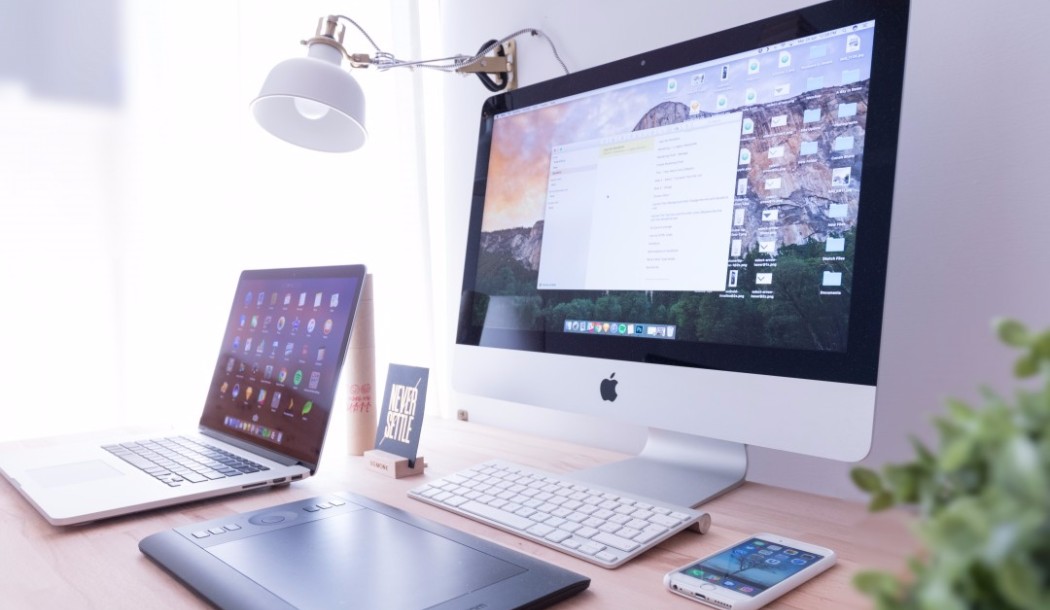 It’s a significant health trap most people gloss over – or worse, don’t even realize exists.

And it’s easy to see why. After all, it’s silent and invisible, just like carbon monoxide and radon. Most people can’t feel, see, or touch it. And it’s all around us, almost all the time.

I don’t do much myself to avoid it, but there is growing evidence we can no longer ignore this hazard, hard as it is to get it out of our lives. . .

Over the past hundred years, we’ve made enormous technological advances. Even in developing countries, smartphones are nearly ubiquitous, as are toilets that flush by sensor, not to mention electric meters that communicate by radio signals, cars loaded with electronics, and much more.

While these technologies can make life easier, more fun, and maybe safer, it begins to look like they also do us a great deal of harm.

The World Health Organization (WHO) says, “During the 20th century, environmental exposure to man-made electromagnetic fields (EMFs) has been steadily increasing as growing electricity demand, ever-advancing technologies, and changes in social behavior have created more and more artificial sources.”

Your body contains tiny electrical currents that help your heart, brain, and digestive system work correctly. Every day and indeed every second – for most of us — those currents are exposed to low-frequency electric fields that change – and challenge – the electric charges in our bodies.

There’s no debate over whether high-frequency radiation is harmful. Any woman getting an x-ray is asked whether she’s pregnant because of potential harm to her baby.

The advocates of this view – some would call them alarmists – say we aren’t hearing about the dangers because a lot of powerful people stand to lose a lot of money when the truth comes out.

For 25 years, the cellular industry has claimed that non-ionizing radiation is harmless – that the only radiation worth worrying about is ionizing radiation like that found in x-rays. Yet according to Dr. Martin Pall, not one of these devices has been tested for biological safety.

Has it ever occurred to you that your insomnia and sleep disruption, inability to concentrate, and low energy levels might be related to the devices you’re surrounded by every day? Ditto for a host of serious conditions including depression, Alzheimer’s, cancer, and heart disease?

No responsible person would say these are the only or even the main cause of these health conditions, but there is evidence that they contribute.

The carcinogen you can’t see

In May 2011, WHO classified EMFs as a “Class 2B possible carcinogen” – right up there with DDT, leaded gas, and chloroform.

Immediate symptoms of EMF exposure can include headache, fatigue, dizziness, and tinnitus, especially in highly sensitive people. Count yourself fortunate if you suffer these symptoms. At least you’re being given early warning. Most people don’t feel a thing and therefore don’t know they are being harmed.

Elizabeth Cardis, leader of the Interphone study, a large investigation of the link between cell phones and brain cancer, said, “We have elements that suggest a possible increased risk among the heaviest users, and because the heaviest users in our study are considered the low users today, I think that’s something of concern… it may be reasonable to reduce one’s exposure.”4

The real shocker is that their definition of a heavy user is someone using a cell phone for just 2 to 2½ hours – per month!

Wreaks havoc on your brain

Last year in the Journal of Neuroanatomy, Dr. Martin Pall published a review5 showing that microwave radiation for various technologies is clearly linked to many psychiatric disorders, including autism, Alzheimer’s, depression, and anxiety.

It appears that microwave radiation activates “voltage gated calcium channels” (VGCCs) in your cells. Your brain has one of the highest densities of VGCCs in your body, along with your heart and male sperm.

Once EMFs arouse these VGCCs, intracellular calcium dramatically increases. Exposure also triggers the release of neurotransmitters, neuroendocrine hormones, and highly damaging reactive oxygen species (ROS), all of which increase your risk of depression and anxiety. So chronic exposure to EMFs may play a significant role in psychiatric health.

Where do EMFs come from?

A huge number of the electronics you use every day – many without knowing it – radiate EMFs.

Cell phones emit laser-like beams from both the internal and external antennas that are active not just while you’re using them to talk, text, stream music, or surf the Internet… but all the time. The biological impact isn’t due to the device’s power as such – it’s due to the erratic nature of the signal and its potential to disrupt your internal systems and interfere with DNA repair.

Laptops and computers are also high-exposure items. Many people use one all day long at work, and then all evening at home. These full-scale personal computers radiate EMFs whether they’re plugged in or running on battery. Their power plug transformers create “dirty” electricity.

One study discovered negative impacts to male reproduction, such as lower sperm count, after just four hours of laptop use.6

Wi-Fi is widely used and highly valued for its easy access, lack of wires, and multiple connections. But it comes with continuous pulsating microwave radiation that passes through your walls, even when computers are turned off. So it comes to pass you’re bathing yourself in high-intensity microwave energy fields 24 hours per day.

In a study of the effect of Wi-Fi exposure on young rats, “serum glucose, lipase and amylase levels were higher in the EMR group. And the results were significant, indicating both endocrine and exocrine cell damage.”7

Wi-Fi is almost everywhere – offices, restaurants, hotels, coffee shops and more. Bluetooth creates harm via rapidly pulsating signals that transmit information. Its short wavelengths and extremely rapid rise-fall times are disastrous to your health. It’s especially dangerous in your car, because the RF waves bounce back and forth off metal.

Smart meters enable two-way communication between your meter and your electric company’s central system. But they’re radiation-emitting devices that haven’t been tested for health and safety. They operate in the same range as cell phones, cell towers, and cordless phones. Radiation from smart meters emits in all directions, penetrating walls.

Cell towers house antennas and other equipment that send out high-frequency radio waves to support technologies including cell phones, Wi-Fi, Bluetooth-supported devices, and wireless LANs (local area networks). The radio waves can travel dozens of miles if unhindered by the landscape.8

The story doesn’t end with communication devices either.

Microwaves use pulses of electromagnetic waves to vibrate and heat food molecules. Governments around the world regulate allowable limits of radiation leakage. But a number of studies show negative effects from leakage even when it’s below allowable levels.9

The question isn’t how many hours you are exposed to EMFs, but how many you aren’t … and the answer is probably “none.”

It’s quite clear that governments aren’t rushing to protect your health and well-being. So take matters into your own hands and limit your exposure to EMFs and wireless technology as much as you reasonably can.

Realize that it’s just about impossible to reduce your exposure to zero, even if you live in the middle of nowhere.

But you can still take steps to cut your exposure. Here are the best practical suggestions I know of:

They say we can’t afford “business as usual” any longer… that life-saving changes should be made now, without waiting for more research.”12

Two speakers at the recent Cancer Control Society Convention spoke about the dangers of EMFs. We reported their remarks and those of some other great speakers in our last issue. If you missed it, you can check it out now just below this.