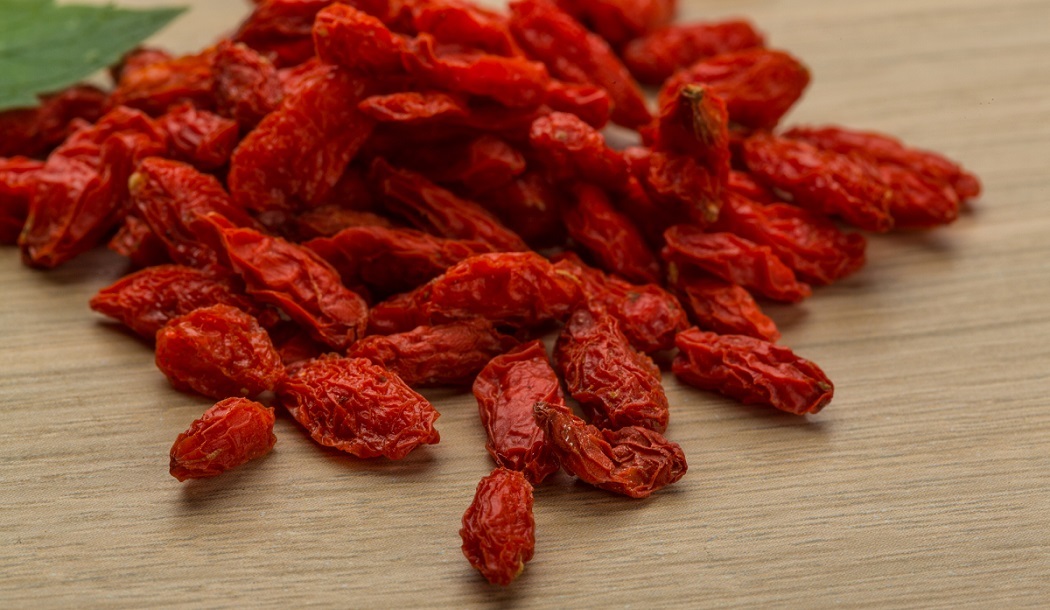 It’s been a feature of Chinese, Indian and South Asian medicine for over a thousand years. In modern times it’s backed by robust research, successful high quality trials and proven benefits. Yet berberine is not well known, even among devotees of alternative medicine..

Since it has the potential to treat so many modern health concerns like obesity, diabetes, high cholesterol, high blood pressure, and even Alzheimer’s disease, it’s a mystery that it doesn’t get better press.

Now evidence has emerged that this ancient remedy can fight cancer, too…

Berberine isn’t a specific herb or plant, it’s a compound. It can be detected in more than 400 species of plants. Chemically, it’s an alkaloid, which means it consists mainly of nitrogen atoms that perform multiple physiological actions in humans.

In traditional medicine these species have been used to treat a vast range of problems. These include infections from all types of pathogen, hemorrhoids, diarrhea, indigestion, intestinal parasites, uterine and vaginal disorders, and – as I mentioned earlier – obesity and diabetes. It’s even used as an antidote to snake bites and scorpion stings.

Modern research shows berberine to be an antioxidant comparable in its effects to vitamin C, and a powerful anti-inflammatory, too.

Cardiovascular benefits: Berberine improves blood supply to the tissues and benefits patients with heart failure. It improves the heart’s ability to contract and reduces irregular beats.

A human trial using barberry juice found it “was associated with a significant reduction in systolic and diastolic blood pressure in comparison to the control group.”

Cholesterol: Berberine lowers cholesterol by a different mechanism than statins. All by itself, this plant extract reduced “bad” LDL cholesterol in 67 patients by 23.8% compared to only 14.3% of the group that took statins. But combining the two reduced cholesterol by 31.8%.

In another human study researchers described berberine as a “potent lipid lowering compound.”

Blood sugar: Many studies have demonstrated the blood-sugar-lowering properties of berberine. It does so through seven separate mechanisms.

In a study of 84 type 2 diabetes patients, berberine was just as effective as metformin – the widely prescribed diabetes drug — but unlike the drug it also lowered total cholesterol and LDL cholesterol. Berberine was found to be “a potent oral hypoglycemic agent…”

In a human study, obese patients lost five pounds over 12 weeks. They also saw a significant reduction in blood fats. Triglycerides dropped 23% and there was 12.2% decrease in cholesterol levels.

In one of these — a randomized, double-blind, placebo-controlled clinical trial in 24 patients — the scientists concluded that “berberine leads to remission of metabolic syndrome and decreases in waist circumference, systolic blood pressure, triglycerides, and total insulin secretion, with an increase in insulin sensitivity.”

Liver, kidneys and lungs: Berberine protected the liver of mice given a chemotherapy drug that’s toxic to this organ. The herbal extract achieved this by inhibiting the damage caused by free radicals and by reducing inflammation.

In a trial involving 80 patients with non-alcoholic fatty liver disease, only the half taking berberine for three months saw a significant decrease in elevated liver enzymes, triglycerides and cholesterol.

In a study of patients with hypertension and diabetes – factors that in time cause chronic kidney damage – the addition of berberine to their treatment protocol significantly reduced biochemical markers of kidney damage, improved blood flow to the organ, reduced inflammation and lowered oxidative stress.

Berberine’s potential to protect the lungs of mice was demonstrated when acute lung injury was induced by exposure to cigarette smoke. Pre-treatment with the alkaloid reduced both lung inflammation and injury.

Alzheimer’s: In 2009 researchers from South Korea and Japan conducted various lab studies. Their results indicated that “Coptidisrhizoma alkaloids have a strong potential of inhibition and prevention of Alzheimer’s disease.”

Another group from Emory University, Atlanta, Georgia wrote in 2015, “The promising results seen provide a convincing and substantial basis to support further scientific exploration and development of the therapeutic potential of BBR [berberine] against neurodegenerative diseases.”

Described as a master regulator of metabolism, AMP-activated protein kinase (AMPK) is an important enzyme that maintains a constant environment within cells and organs.

To achieve this, AMPK has to juggle a large range of factors to normalize fat, sugar and energy imbalances.

AMPK is a target in the treatment of diabetes and metabolic syndrome because these illnesses turn off AMPK-regulated pathways. A key reason for the success of berberine in improving these conditions is that it’s one of only a few natural compounds that can activate AMPK.

But AMPK has also attracted attention as a suppressor of tumors.

Disruption of energy production at the cellular level is a core feature of cancer and there is a marked decline of AMPK in cancer cells. Lab studies confirm that activating AMPK leads to better energy regulation and this inhibits cell growth.

Scientists writing in Oncotarget in 2015 stated: “There is a vast literature demonstrating the tumor suppressor function of AMPK in lung, colorectal, and liver cancer with a growing literature in other cancers, such as, prostate and melanoma.”

Berberine not only increases the activity of this enzyme, it also boasts many other anti-cancer properties as demonstrated in lab research. These were summarized in a 2009 review.

They include the inhibition of:

I would probably weary you if I went into detail on some of the more complex actions of berberine. It can form a protective complex with DNA and RNA, is capable of inducing apoptosis (natural cell death) in many types of cancer cell, acts beneficially against the cancer cell’s signaling and metabolic functions, and also has anti-cancer potential through its antioxidant properties.

In a lab study carried out in 1990, berberine was tested on six malignant brain tumor cell lines. It killed a staggering 91 percent of them, compared to a cell kill rate of only 43 percent for the chemotherapy drug carmustine. When the two treatments were combined, the cell kill rate lifted to 97 percent.

Please note that studies like this on lab-grown cells are not the last word. Studies in animals and humans are needed to confirm. And we were able to find at least one. . .

In rodents with brain tumors, berberine had an 80.9 percent cell kill. Unsurprisingly, the neurosurgeons conducting the study concluded that berberine had potent anti-tumor activity.

Yet in spite of 500 research papers on berberine and cancer alone, some of which show it enhances the effect of chemotherapy and makes tumors more sensitive to radiation, there have been no published human trials.

However, a randomized, double-blind, placebo-controlled trial is currently in progress to see if 300 mg of berberine hydrochloride a day can reduce the occurrence of new colorectal adenomas among patients with a history of colorectal cancer. It will report in 2021.

While berberine is generally well tolerated and safe at doses ranging from 500 to 1500 mg per day, it can cause mild to moderate gastrointestinal upset in the form of nausea, constipation, diarrhea or abdominal pain.

If it does cause side effects, taking it in three or more divided doses may relieve the problem.

Another concern is that it can inhibit some liver enzymes. For this reason, experts recommend it should only be used for two months out of every three or under the supervision of a doctor who is monitoring liver function.

My impression is that this is not a “once-a-day, forever” supplement, but one that can be extremely useful for short or medium-term use to treat a specific condition.