A Safe, Science-Based Way to Purge Metal Hazards from Your Body - Cancer Defeated

A Safe, Science-Based Way to Purge Metal Hazards from Your Body 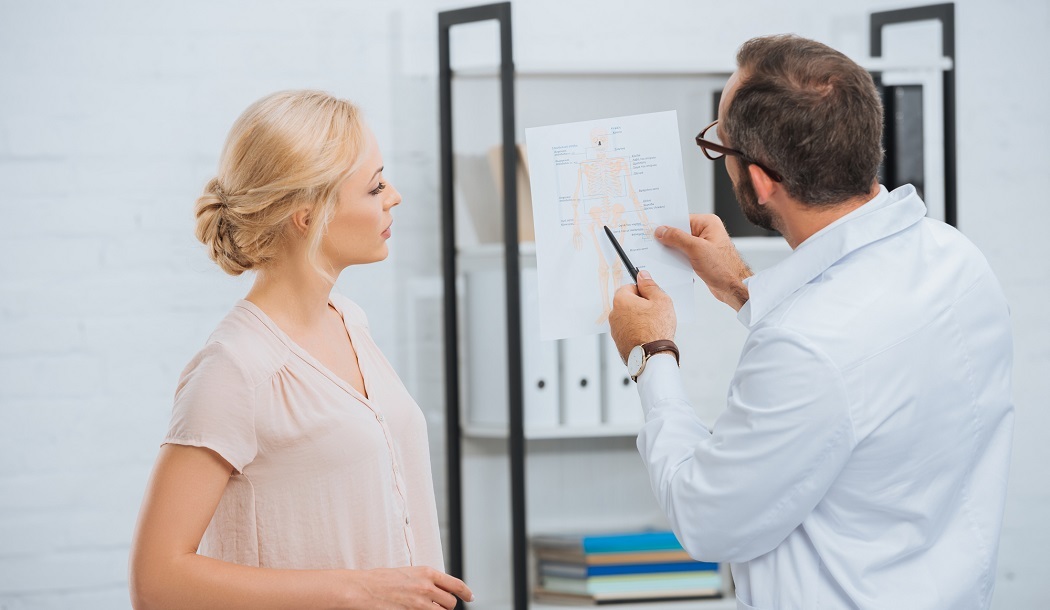 Your body needs small amounts of metals to survive and thrive. Metals like zinc, copper, chromium, iron, and manganese all help keep your systems balanced and able to perform crucial biological functions.

But if the soft tissues of your body accumulate too many metals, or too much of certain types of metals, the results can have serious health consequences. Too many metal ions in your body can cause cell malfunctions and ultimately toxicity.

In the United States, the most common culprits are lead, mercury, arsenic, and cadmium. Today, I want to talk about ways to get those things out of your body… safely.

Where do these metals come from?

You’re exposed to different heavy metals through the environment, through tap water and chemical residues in processed foods, through cosmetics, and even industrial chemicals. Heavy metals in industrial processes and consumer products contribute to the problem, and amalgam dental fillings (which are 50% mercury) provide chronic exposure, as do food containers and cookware that are improperly coated.

Ingesting lead-based paint is another cause of heavy metal poisoning and primarily happens to children. Paint with lead in it is pretty much a thing of the past. Only the chipping paint in old buildings painted many years ago – and never cleaned up – may pose a problem. Lead poisoning rates have dropped 85 percent in the past 20 years.

Now, it’s important to understand that an accumulation of heavy metals in your system won’t necessarily cause cancer, but it will increase your risk by creating a heavy toxic load in your body. Purging your body of these toxic metals helps supports your immune system, so you’re better equipped to stave off early cancers that develop.

One way to combat such an accumulation is chelation therapy. This involves taking chelating agents – either by mouth or intravenously (by IV) — with the goal of eliminating things you don’t want in your body like heavy metals.

Chelating agents can form chemical bonds with metals in the body by encircling the metal ion and carrying it out of the body through normal elimination pathways, such as going to the bathroom.

FDA-approved for lead poisoning,
useful for much more

The most commonly used chelating agent is something called EDTA (ethylene diamine tetraacetic acid), which is a synthetic amino acid. Chelation therapy with EDTA was first used in the U.S. in 1948 to treat workers in a battery factory who suffered lead poisoning.

EDTA is now an FDA-approved treatment for lead poisoning. Interestingly, it is also used to treat cardiovascular disease and arteriosclerosis, because it can bind to the calcium in fatty plaques and escort it out of the body.

EDTA can’t chelate mercury, however, so doctors use two other agents known as DMSA and DMPS intravenously for this purpose, although they aren’t approved by the FDA.

Not a great DIY option

Chelation, assuming you need it, can help you stop some cancers from developing in the first place, and will bolster your immune system to help fight existing cancers.

But before exploring it, you should have tests done to see whether you need chelation at all. It’s not something you can decide without the help of diagnostics, and I believe chelation should be done under a doctor’s supervision – especially because it runs the risk of depleting useful minerals from your body.

Your doctor can determine if your levels of lead, cadmium or other toxic metals are too high, and then prescribe the right course of chelation for you – either oral or IV.  Then, after a round of chelation, the doctor can test you again to see if another round is needed.

Oral chelation seems to be adequate for most people. But again, work with a medical professional on this. There are over-the-counter chelation products. Some of them are marketed very aggressively. But do-it-yourself chelation is risky.

It sounds odd, but even though they can harm you, heavy metals can also be used as valuable therapeutic agents. They’ve been used for hundreds of years to treat disorders like microbial infections, ulcers, arthritis, and even cancer.

In fact, compounds with heavy metals including platinum, iron, arsenic, gold, and antimony are commonly found among cancer chemotherapy agents. And while these treatments can help battle tumors and other problems, their use is limited by the toxicity they cause (this includes complications such as liver and kidney poisoning, and killing off immune system cells).

This gives rise to another application for chelating agents. Often, they’re given to patients receiving treatments that contain heavy metals, with the goal of mopping up excess circulating metal ions in order to reduce the side effects of metallic poisoning.

For example, an iron compound known as Fe(Salen) has been identified as a potential cancer treatment with promising anti-tumor activity. But in order to be used effectively in a clinical practice, a suitable chelating agent is needed to neutralize excess iron, which can cause liver and renal dysfunction if levels aren’t controlled.

As my readers know, I don’t favor poisoning the patient in order to kill the cancer, even if something like chelation exists to reduce the effects of the poison.

The journal BMC Cancer published another approach a few years ago called metal chelation using TPEN, which has been shown to selectively induce cell death in colon cancer cells without affecting the viability of healthy colon or intestinal cells.

Researchers tested this approach because colon cancer cells accumulate copper at seven times the level of healthy cells. The mechanism of action appeared to involve chelation of intracellular copper, which makes it available for redox cycling and leads to cell death.

This idea sounds promising. I don’t know if it will ever achieve widespread acceptance.