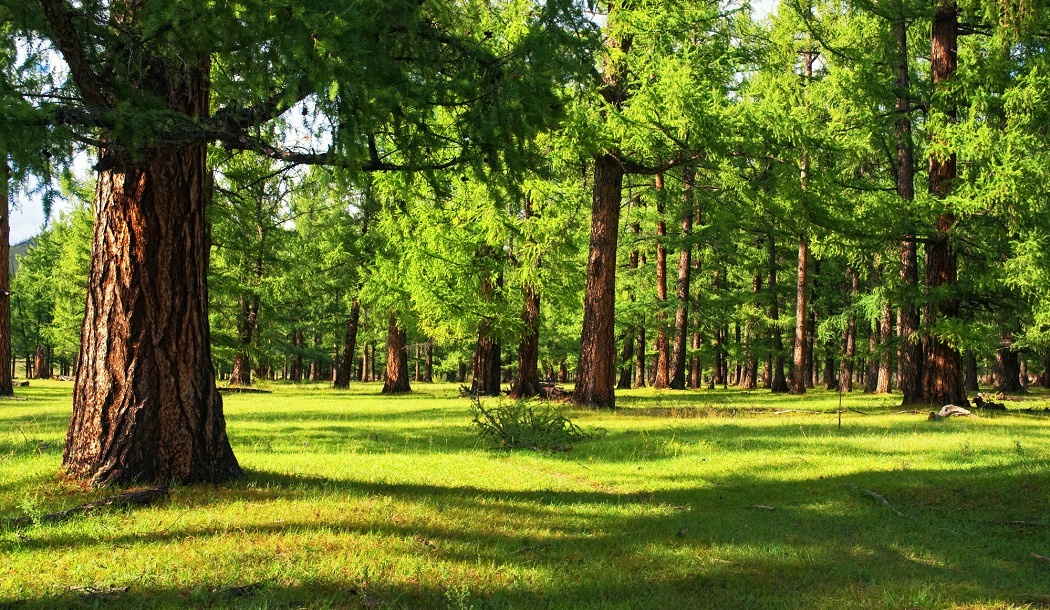 If you’re a history buff like I am, you might recall reading about French explorer Jacques Cartier. In 1534, he became the first European to travel deep into the interior of North America. Cartier went down in history for claiming Canada for France.

But what you won’t read in most history books is the important medical discovery he made during his voyage.

I’m talking about a discovery that saved Cartier’s life back then, and that people who know about alternative medicine use to fight cancer today…

When Cartier took his French expedition to Canada, he was searching for a northwest passage to China. Unfortunately, a frozen Hudson Bay prevented the explorers from continuing on.

Soon, they exhausted their supply of fresh food, and the men developed scurvy. Cartier lost 25 members of his expedition and 50 others grew seriously ill. That’s when a local Native American Chief named Domagaia prepared an herbal tea and told them to drink it several times a day. They all recovered within two weeks.

That tea was made from pine tree bark and needles. Later, scientists familiar with Cartier’s expedition became curious — what gave this tea its healing properties?

Scientists would soon learn that pine tree bark contains a mixture of fruit acids and procyanidins (also proanthocyanidins), a class of antioxidant compounds. Because of this, pine tree bark has the unique ability to boost your body’s antioxidant stores.

And in the case of Cartier and his men, the pine needles supplied vitamin C, and the bark gave them vitamin C-enhancing procyanidins– in effect multiplying the little vitamin C they had. Vitamin C, of course, is the treatment and preventive for scurvy.

But that’s not all, research shows that extracts of pine tree bark improve capillary resistance – which helps explain why Cartier’s men recovered. You see, if you suffer scurvy, your blood leaks out of your capillaries, and you literally drown in your own blood.

Thankfully, everyone knows about vitamin C these days and scurvy is a disease of the past. Now scientists think perhaps a patented extract of pine tree bark can help relegate other horrible diseases to history as well. The research is certainly promising.

Over the last fifty years, researchers have studied a patented extract of pine tree bark called Pycnogenol in more than 3,000 test subjects, leading to the publication of more than 140 articles pointing to Pycnogenol’s benefits in fighting 60 different diseases, including cancer.

Can it fight or prevent cancer?

Researchers believe it can. Because of its high antioxidant content, Pycnogenol can help reduce oxidative stress and inflammation that is the spark that fuels so many of today’s most deadly cancers.

Here’s what we know from the research so far…

In the case of the in vitro (lab culture) studies in cancer cells mentioned above, remember that studies in live humans are necessary to confirm the benefits. I’m hopeful more of these will be underway soon.

Other research, both in vitro and in live humans, shows Pycnogenol also strengthens the immune system, reduces stress, and even improves your ability to metabolize sugar.

A Godsend for diabetes patients?

Like cancer, high blood sugar (hyperglycemia) and diabetes are also linked to oxidative stress and DNA damage. You may also recall, sugar is one of cancer’s favorite foods. So getting high blood sugar under control is critical to protecting your health. Fortunately, research suggests that Pycnogenol can help.

All three dosages lowered fasting and postprandial (after-a-meal) blood glucose levels significantly versus baseline levels…  and the higher doses were more effective. A1C levels also decreased. Interestingly, Pycnogenol did not affect levels of insulin, the hormone that helps our body use sugar.

In addition to lowering blood sugar, Pycnogenol can protect against the damage blood sugar spikes can do to your cells, tissues and organs. In animal studies, Pycnogenol reduced hyperglycemic DNA damage and other diabetes-related damage to the blood, liver, and kidneys.

Conclusion? Pycnogenol may offer essential, non-drug support for those with diabetes or pre-diabetes.

How to take Pycnogenol

The correct dosage, according to Pycnogenol experts, depends on your reason for taking it.

For general nutritional improvement, 20 or 25 mg a day should do the job. Seeking to optimize your antioxidant levels? Go for 50 or 100 mg daily.

To help treat diabetes or cancer symptoms, you may want a higher dosage initially… scaling back to 50 or 100 mg as your health improves.

It’s easier on your body to take Pycnogenol with food. Since it recycles vitamin C, it makes sense to take it with other antioxidants.

Vitamin C (and all water-soluble supplements) should be taken in divided doses throughout the day.

One study found that taking Pycnogenol in the evening increased activity and energy levels to the point of insomnia, so take it early in the day.

There are no known contraindications in the research that I could find. Naturally, you should consult your doctor before taking Pycnogenol, especially if you’re pregnant or considering it for a child. Ditto if you take a blood thinner, as Pycnogenol can affect how quickly your blood clots.

Toxicity studies show that it would take a huge amount of Pycnogenol (nearly a pound!) to cause an acute reaction, and it would have to be taken in massive amounts every day for over six months to cause long-term toxicity. Even something as wonderful as good clean water can give you a toxic reaction if you don’t use common sense.

It’s important to note that many pine bark extracts are available on the market, but all the research described in this article was conducted on Pycnogenol, an exclusive patented extract. All Pycnogenol is extracted only from French maritime pine trees that grow in the 4,000 square miles of French forests along the Atlantic Ocean, between the vineyards of Bordeaux and the Pyrenees Mountains.

Little did Cartier know, one of the best sources of pine tree bark in the world was in his own backyard!