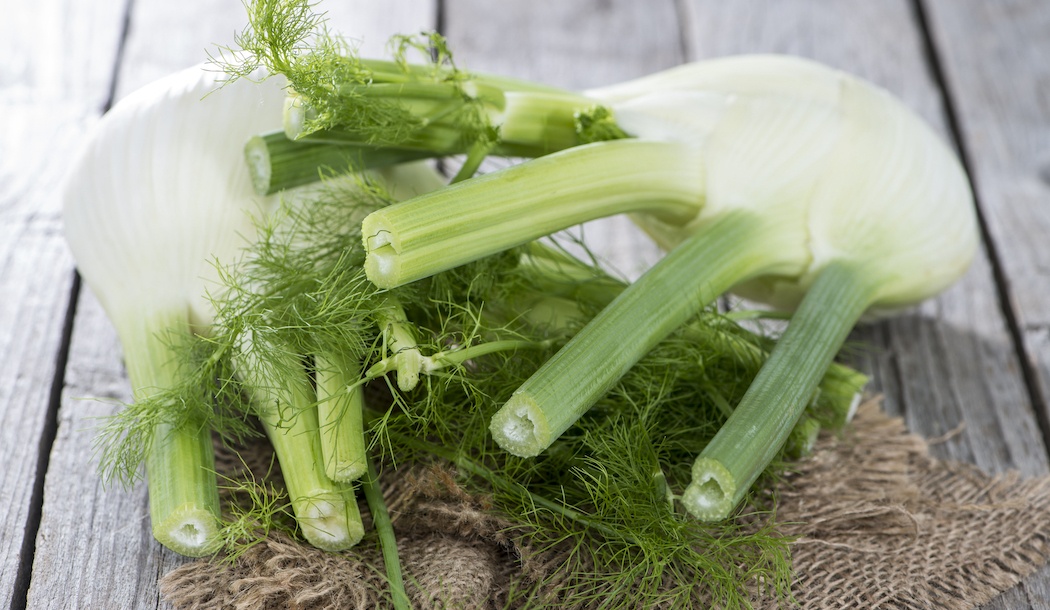 When it comes to medicinal plants, the ancients had it right: They knew that you often can’t distinguish between food and medicine.

A particular herb that demonstrates this point has been used in cooking for thousands of years while it has been praised for treating fevers, digestive problems, and issues caused by menopause. It was so beloved that ancient soldiers used to brew it into a tea to give them courage before battle. And now medical researchers are finding that this herb is useful in another battle – the battle against cancer.

The herb – and vegetable – I’m talking about is fennel.

Traditionally, fennel has been consumed for a surprising number of ailments including arthritis, kidney conditions, colic, constipation, bad breath, gastritis, insomnia, and a host of other health problems.1

Recently, researchers have conducted studies looking into how the plant’s constituents might be used against cancer cells. Those studies are producing some impressive results.

For example, an investigation into how a fennel seed extract affects liver cancer cells revealed that it goes after and disables their mitochondria, the little organelles that provide the cells with energy. That assault on mitochondria sends the cancer cells into apoptosis – programmed self-destruction – but the extract, according to these tests, doesn’t harm normal liver cells.

As part of its attack on the liver cancer cells, the researchers found that the extract deprives the cells of a protein called survivin.

All cells need survivin to protect their mitochondria and avoid slipping into an apoptotic death spiral. And here too, the addition of fennel only affected cancer cells, and normal cells were protected with their supply of survivin left intact.2

Other researchers have discovered that fennel may have uses against lung cancer.3 In these studies, results showed that an extract of fennel seeds could potentially slow cancer’s spread and head off its metastatic invasion of other tissues. For the lung cancer cells, it also induced apoptosis of the malignant cells and impaired the expression of a protein coding gene called Bcl-2.

When a tumor is active and growing, Bcl-2 acts to protect the membranes of the cancer cells’ mitochondria from damage. But when fennel eliminates Bcl-2, damage to the mitochondrial membranes causes apoptosis to begin.

In one study, investigators discovered that fennel extracts could amplify the cancer cell killing power of the chemotherapy drug cisplatin when used against cervical cancer. This test found that fennel increases the destruction of the cell membranes in cancer cells exposed to cisplatin and increases the number of malignant cells that are eliminated.

The researchers concluded that the combination of fennel with cisplatin “could be effective in lowering the dose of single or repeated cumulative courses of cisplatin and hence decrease its hazardous side effects.”4

Another promising cancer-fighting feature of fennel is linked to its relatively high content of quercetin, a flavonoid that is also found in onions, cranberries, and chili peppers. Flavonoids are phytochemicals that plants use to fight infections, attract pollinating insects and cope with environmental stress.

When we consume the quercetin in fennel with our meals, research shows, it can block the activity of a protein known as IP6K that cancer needs to metastasize and spread in the body.5

Interestingly, researchers have been searching for drugs that can block IP6K to stop the spread and growth of cancer.6 But fennel has already been shown to potentially do this!

Plus, blocking IP6K possesses other benefits. There are studies that indicate that when IP6K is stopped, the risk of type-2 diabetes declines. At the same time, the body’s insulin sensitivity improves.

“There is much disagreement on how human health benefits from dietary flavonoids,” says researcher Chunfang Gu, PhD, who has studied quercetin at the National Institute of Environmental Health Sciences. “Our work uncovers a novel mechanism — inhibition of the IP6K protein. What distinguishes our work is the discovery that IP6K is affected by levels of flavonoids found within a balanced human diet.”7

If you’ve ever eaten fennel – or smelled it cooking in somebody’s kitchen – you know that its aroma is unmistakable. The odor is licorice-like.

Another phytochemical called anethole provides fennel with this unique aroma – and protects your body in too many ways to count. Along with making food more enticing, anethole has been found to provide a long list of health benefits. This compound has been shown to lower inflammation, reduce the risk of diabetes, keep the immune system functioning more effectively, protect the cardiovascular system and possibly improve brain health.8

In addition, when homocysteine blood levels are elevated, you may be at increased risk for stroke,9 cancer10 and serious heart problems.11

But research in Europe shows that anethole can lower homocysteine while, at the same time, increasing the body’s supply of glutathione in the bloodstream and kidneys.12

Glutathione is a crucial antioxidant that the body makes to defend itself from oxidative stress.

If you want to include fennel in your diet, it’s a simple matter to find this delicious vegetable at just about any supermarket. You can steam it, toss it into a stir fry or use it raw in a salad.