Are We Just One Year Away from a Total Cure for Cancer? - Cancer Defeated

Are We Just One Year Away from a Total Cure for Cancer? 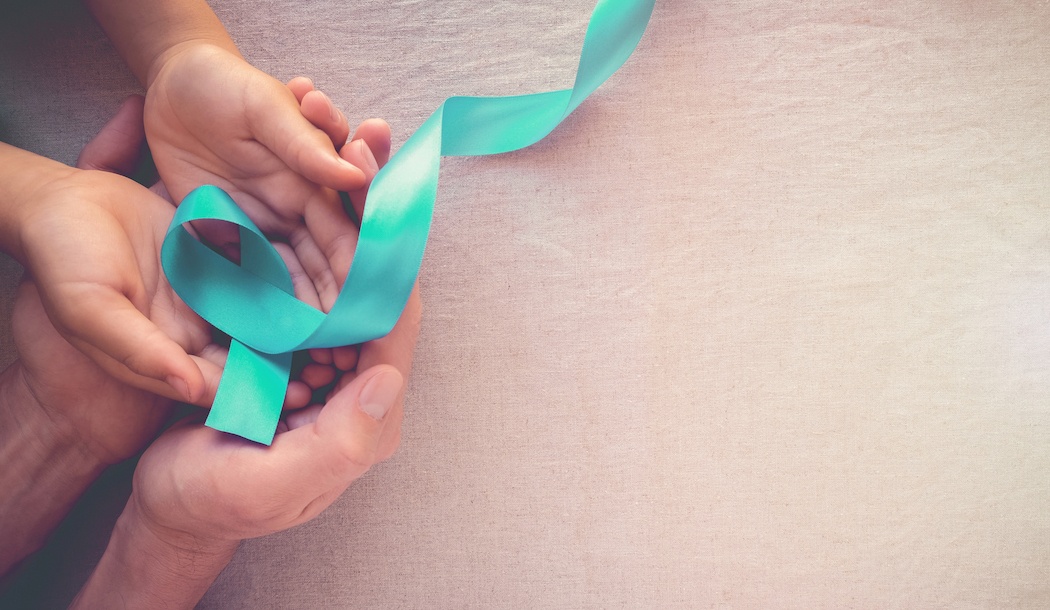 Scientists are very cautious when it comes to making claims about a potential new drug. Their statements are studded with ifs, buts and maybes.

It’s not hard to understand why. The newspapers are full of stories about promising drugs that flunked their human trials.

No matter how well they performed in treating cells cultured in a glass dish – and even in animal trials — when tested in humans the vast majority of new drugs fail. So we don’t expect any scientist to claim they have a cure for cancer.

And that’s just what Dan Aridor, chairman of the board of a biopharmaceutical company, announced earlier this year.

Is he full of hot air, or are his researchers on to something?

Accelerated Evolution Biotechnologies, Ltd (AEBi) was founded in 2000 in the Weizmann Science Park in Israel.

Since then, the company has been working on ways to apply a targeted cancer therapy that is far more successful than existing approaches.

Targeted therapy works by homing in on specific genes or proteins that are unique to cancer cells, with the aim to either stop their growth or kill them.

One form of targeted therapy uses monoclonal antibody drugs which allow antibody proteins to bind to specific antigens on the surface of the cancer cell. The drug might carry a second drug to destroy the tumor, or may be capable by itself of encouraging the immune system to attack it.

Original expectations for this type of drug were high, but their use has been limited. The approach targets certain mutations that are the “signature” of the cancer cell, and it turns out there are thousands of such mutations, with new ones developing all the time. This renders the drugs ineffective, and on top of that they have unpleasant side effects.

Phage display is a way of improving the way antibody drugs are produced. A phage is a virus that binds to bacteria. The method allows scientists to study how proteins interact on a large scale. By doing so they can select proteins with a very high affinity for a specific target.

By 2006 AEBi was able to prove the effectiveness of a novel form of this technology called SoAP that would allow the development of more effective drugs with fewer side effects.

After another 13 years of development, Mr. Aridor was confident enough to make the following announcement in the Jerusalem Post:

“We believe we will offer in a year’s time a complete cure for cancer.

“Our cancer cure will be effective from day one, will last a duration of a few weeks and will have no or minimal side-effects at a much lower cost than most other treatments on the market.

“Our solution will be both generic and personal.”

Wow. That’s quite a statement. What’s it based on?

Mr. Aridor and Ilan Morad, PhD, research scientist and CEO of AEBi, stated in the Jerusalem Post article that their treatment is called MuTaTo (multi-target toxin). More important than the name is the astounding claim that it’s “on the scale of a cancer antibiotic – a disruption technology of the highest order.”

Rather than use phage display for antibodies, they carry out a similar process using peptides, which are smaller segments of protein, cheaper and easier to produce.

MuTaTo targets at least three peptides at specific overexpressed receptors on the cancer cell. Attached to the peptides is a toxin that attacks cancer cells while leaving normal cells unharmed.

Explaining how their drug was different, Dr. Morad told the Post, “We made sure that the treatment will not be affected by mutations; cancer cells can mutate in such a way that targeted receptors are dropped by the cancer.

“The probability of having multiple mutations that would modify all targeted receptors simultaneously decreases dramatically with the number of targets used.

“Instead of attacking receptors one at a time, we attack receptors three at a time – not even cancer can mutate three receptors at the same time.”

MuTaTo also has many other advantages.

When stressed by chemotherapy, tumors activate detoxification mechanisms to pump away the drugs or modify them so they are no longer effective. But this process takes time. The Israeli scientist believes their toxin is so strong it’s highly likely to kill the cancer before it can detoxify it.

It gets even better.

Chemotherapy is targeted to some degree because cancer cells are fast-growing, unlike most normal cells. However, cancer stem cells are slow-growing. These are resistant to chemotherapy, continue to grow, and cause metastasis.

In fact, cancer stem cells used to be called multi-drug resistant (MDR) cancer cells, and their ability to survive chemotherapy was a mystery. They are the reason why cancer patients are so often given the all-clear only to see the disease return several years later.

Because most targeted receptors on the tumor also exist in the stem cells, MuTaTo’s multiple-target attack ensures the cancer stem cells will be destroyed as well, according to Dr. Morad.

Tumors are able to put up shields to prevent large molecules like antibodies from gaining access. But peptides are very small and are structurally flexible. This allows them to get around the tumor’s defenses.

Side effects would also be reduced because, unlike chemo, which attacks healthy cells and cancer cells alike, MuTaTo is highly specific with strong affinity to the receptors on the cancer cell. Even where normal cells display the same targeted protein, they rarely overexpress it.

“This makes a great difference between the two kinds of cells and should decrease the side effects dramatically,” Dr. Morad added.

Eventually he expects the treatment to be personalized for each patient. A biopsy would reveal exactly which proteins are overexpressed. The patient would then receive a molecule cocktail customized for his or her tumor.

The evidence for this highly optimistic scenario is mentioned at the end of the Jerusalem Post article. It’s all based on experiments in petri dishes and one in mice. The latter was described as inhibiting cancer cell growth while having no effect on normal cells.

Mr. Aridor, as I said, is optimistic: “Our results are consistent and repeatable.”

His forecast of a cure within one year refers to when the first human trial will begin. So under the best scenario this will not be available to the general public in one year and perhaps not for a number of years.

In science, the normal practice is to publish findings in a peer-reviewed journal, not to put out a statement in a newspaper, so AEBi’s tactics have not gone down well with the medical community.

Len Lichtenfeld, chief medical officer of the American Cancer Society, said “this is far from proven as an effective treatment for people with cancer, let alone a cure.” He added, “the odds are it won’t be successful.”

I’m inclined to agree. There’s many a river to cross before we can be sure this is a cancer cure.

Vince Luca, assistant professor of Cancer Biology at Moffitt Cancer Center in Tampa, Florida was dismissive: “There are over 200 human cancers. Finding a cure for even one or two would be a major accomplishment. Claiming to cure them all is impossible.”

Now, that I don’t agree with as stated. But if he’s speaking specifically about conventional “targeted” approaches, he’s probably right. That’s why the much older monoclonal antibody approach didn’t pan out: Too many strains of cancer.

A scathing attack was launched by Dr Ben Neel, director of the Perlmutter Cancer Center in New York. He described AEBi’s claims as “yet another in a long line of spurious, irresponsible, and ultimately cruel false promises.”

Wired, a magazine devoted to new technologies, was seething. They described the Post article as a “fake cancer cure story” and that “peddling false hope is immoral.”

Irresponsible or just well-meaning but desperate?

AEBi surely must have expected such a reaction, so why did its officers elect to go public in such an unorthodox way?

When Dr. Morad later spoke to The Times of Israel, he explained that “advancing the research and developing more targeting peptides…takes a lot of work and we are a small company. Publishing an article takes a lot of effort and a lot of funds, and this we can’t afford.”

Although AEBi hopes to start a trial in a year, this will take place only if it can raise the money. The article was presumably a tactic for raising funds.

I’m not without hope that their technology will eventually be a success.

On the surface, their novel multi-targeted approach appears to have a great deal of merit and may prove to be far better than existing conventional treatments. Even Dr. Lichtenfeld admitted, “It is certainly possible this approach may work.”

William Reveill, emeritus professor of biochemistry at University College Cork in Ireland, sounded a rare positive note amid the chorus of critics:

“Despite the widespread international skepticism that greeted AEBi’s announcement, I have a feeling that AEBi is on to something special.”

But we’re not going to know for quite a while. . .