Are You Eating “The Worst” Food For Causing Cancer? – Cancer Defeated 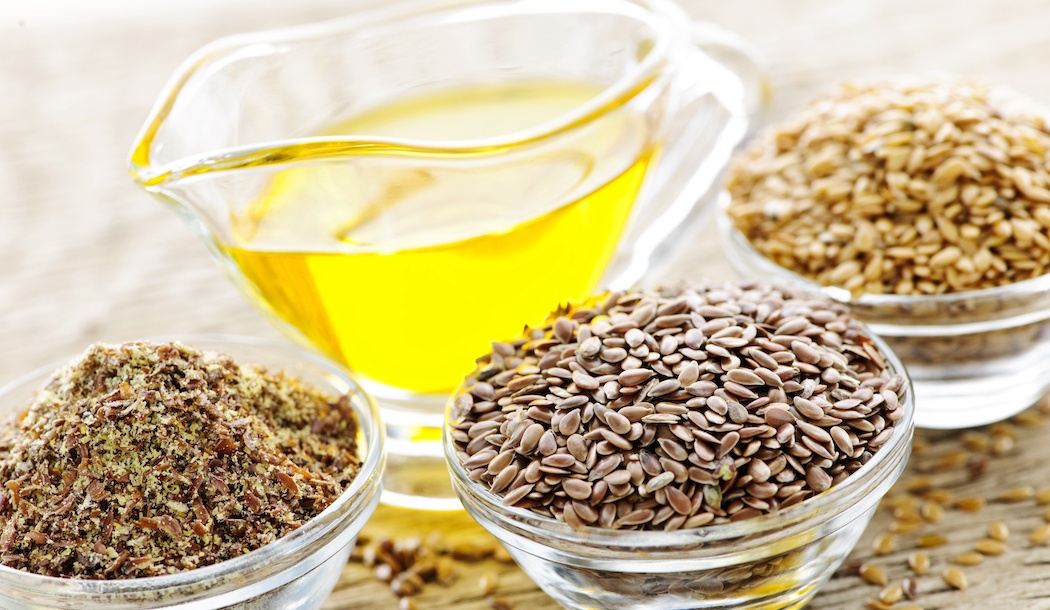 By now you’re aware that the foods you choose to put on your plate will either help your health or hinder it. And when it comes to cancer, there’s been lots of talk about what foods you should be eating to prevent this dreadful disease. But what about the bad foods. What’s the worst food you can eat? The one that’s among the foods most likely to cause cancer?

If you guessed sugar, you’re close. But many scientists now name a worse offender. And even people who are careful about eating a clean and healthy diet often make the grave mistake of consuming too much of it. Here’s the story…

You’ll find them in everything from salad dressings to French fries, even lip balm. They’re even in one brand of organic ice cream – which you’d think would be just cream, milk, and sugar… right? Wrong.

Problem is that these oils are harming your health one bite at a time.

Why seed oils are so disastrous for your health

To understand the danger of seed oils, you need to understand fats. There are three basic types of fats:

The missing hydrogen atoms make these fatty acids inherently volatile, unstable, and prone to oxidation. Which is the reason why they’re so profoundly negative for your health. To put this into perspective, PUFAs oxidize 40 times more easily than saturated fats!

Front and center in this man-made health disaster is linoleic acid (LA) – an omega-6 fatty acid that accounts for about 80 percent of the fatty acid composition of vegetable oils. It’s also the main fatty acid found in PUFAs.

The first problem with most of the seed oils you eat is that they were damaged during high-heat processing. And even if they’re unheated and pristine, excessive consumption of seed oils breaks down your mitochondria, causing massive mitochondrial dysfunction.

Tucker Goodrich, an IT developer who became a medical researcher after a series of personal health issues, explains, writing, “To give you an example of how important (your mitochondria are), cyanide, which we all know is highly toxic, breaks down your mitochondria, and that’s why it kills you so fast. It prevents mitochondrial respiration and therefore your entire body shuts down almost instantly.”

A cascade of devastating effects

Another result of the oxidation of PUFAs is something called oxidized linoleic acid metabolites (OXLAMs), which create a perfect storm for your health, according to Chris Knobbe, M.D./ophthalmologist. These, too, destroy your mitochondria. And as an ophthalmologist he is concerned about their link to vision-robbing age-related macular degeneration (AMD).

OXLAMs are toxic to your cells, cause genetic mutations and cancer, trigger plaque buildup, and cause blood clots and strokes. They’re also toxic to the liver, causing fibrosis, inflammation, and liver failure. What’s more, OXLAMs build up in your fat cells… and since your fat cells control insulin sensitivity, you get insulin resistance and diabetes.

Avoiding seed oils can help you avoid just about every disease known to man. Taking this healthy step may also help you ease the pain of osteoarthritis, as research shows that seed oils can trigger cartilage loss in the knees.

A direct link to cancer?

Research shows that animals typically develop cancer when dietary LA levels reach four to ten percent of their daily calorie intake. In fact, to induce cancer in animals for research purposes, you feed them seed oils!

Sadly, most Americans get about eight percent of their calories from seed oils. That’s beyond the thresholds that Mr. Goodrich considers a safe level. In his words: “The scientists are saying, ‘Oh, look, it’s poison. It causes all the chronic diseases,’ and the government’s saying, ‘Eat lots of it.’”

For example, one OXLAM is 4-HNE, which causes DNA damage. 4-HNE damages your P53 anticancer gene, a gene that you want working for you to prevent cancer. Studies show that mutations of the P53 occur in about 15 percent of cancers, making it a cause of the disease.

Also, glutathione helps detoxify 4-HNE. So, if your glutathione levels are low, some doctors believe it’s being depleted by trying to detoxify your body of 4-HNE.

Of course, as I mentioned earlier, cancer is only the beginning…

Contrary to what the American Heart Association (AHA) has been telling us for half a century or more, seed oils are not good for your heart!

High-LA foods are inherently unstable and oxidize quickly. These oxidized lipoproteins are unrecognized by your body’s receptors. Instead, they activate macrophages that promote the absorption of fat and cholesterol into your cardiovascular system.

According to Mr. Goodrich…

“The definition of an atherogenic lipid in your blood is one that contains oxidized omega-6 fats.

“The standard explanation of why you get heart disease and why it progresses the way it does is because the omega-6 fats in your blood get oxidized and become toxic, and progress you all the way through atherosclerosis until it finally kills you.”

Still, some studies have postulated that omega-6s reduce risk of heart disease, including an 850-page Cochrane Database report. However, the researchers completely ignored one of the most successful heart disease prevention studies to date, the Lyon Diet Heart Study, which led to the popularity of the Mediterranean diet, which is low in PUFAs and rich in healthy fats.1

Mr. Goodrich says you can feed mice lots of saturated fat and they don’t get fat and don’t get sick. But when you boost their LA level from one to eight percent (as in the typical Western diet) they become obese. In mice, a diet high in soybean oil induces obesity, insulin resistance, diabetes, and fatty liver disease.2,3

This has also been proven in people in several studies, including one on an anti-obesity drug called Rimonabant, that blocked the metabolism of seed oils. The drug worked beautifully to help people lose weight. However, it had a major unfortunate side effect – it triggered thoughts of suicide in some users. So, it was pulled from the market.

There’s also an alarming link that exists between seed oils and dementia.

A study by the Gladstone Institute of Neurological Diseases found that high levels of omega-6s lead to mental decline.

Seed oils may also be a hidden cause of infertility. To date there’s only research in animals, but these studies suggest poor reproductive outcomes for women with high levels of omega-6s.4

In men, the evidence is clear cut. Men who suffer infertility have been shown to have higher omega-6 to omega-3 ratios when compared to fertile men.5

Due to the inherent damage seed oils do, it’s not enough to just boost your omega-3s, you want to get rid of the omega-6 seed oils in your diet. Here’s how…

The fats to eat more of

Fortunately, there are many healthier fats to choose from.

Try coconut oil, ghee, or just plain old butter. Yes, when it comes to PUFAs, butter is better every time.

Other healthy fats include pastured tallow, which is fat rendered from beef and bison. Its high smoke point makes it great for high-heat cooking. In fact, McDonald’s used to use it for frying their famous French fries until the 1970s, when they switched to cheap seed oils.