Astounding News about Aspirin and Cancer 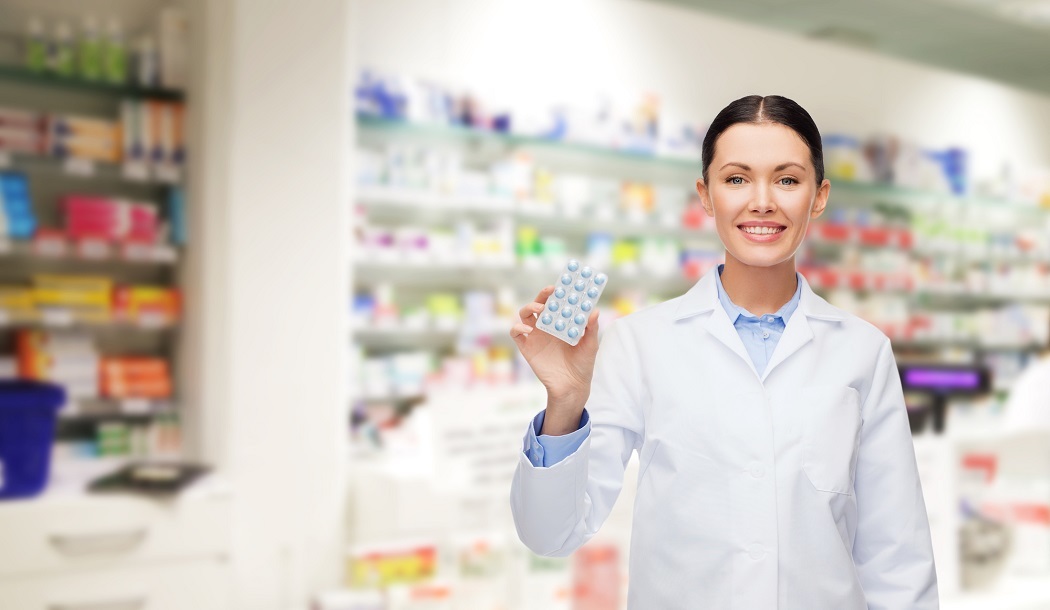 But can we really trust this recommendation? My readers know that drugs are always a last resort, as far as I’m concerned, and taking an anti-inflammatory drug (NSAID) every day for life sounds especially dangerous.

Let’s take a close look to see if aspirin really works to prevent colorectal cancer — or any cancer at all. . .

In 2014, research led by Professor Jack Cuzick, head of the Center for Cancer Prevention at Queen Mary University of London, studied low-dose aspirin as a preventive for colorectal cancer.

Professor Cuzick found low-dose aspirin does prevent this type of cancer. At the end of his research he concluded that if men and women aged 50 to 64 took low-dose aspirin every day for ten years it would cut the incidence of colorectal cancer by 35 percent and reduce deaths from colorectal cancer by 40 percent. He published his study in the journal Annals of Oncology.

Aspirin reduces risk of other cancers, too

During this study Professor Cuzick looked at aspirin’s effects on preventing other cancers as well. He found similar reductions in cancer occurrence in the same 50 to 64 aged group, taking the same low-dose aspirin every day for ten years.

These findings are significant and led Professor Cuzick to proclaim that taking aspirin “looks to be the most important thing we can do to reduce cancer after stopping smoking and reducing obesity…My personal advice would be that everyone 50 to 64 should consider taking aspirin.”1

It sounds like a slam dunk, but actually there are some problems with taking aspirin daily. I’ll get to those in a moment. First, let’s allow the advocates finish making their case. . .

Other researchers have found similar results…

In 2017 the largest study yet undertaken — involving 600,000 people — found that taking aspirin every day for seven years on average lowered the risk of developing a range of cancers. The effect was especially strong for cancers within the digestive tract.2

Another study that also included 600,000 people was published in the International Journal of Cancer in July this year. It found aspirin users compared to non-users had a significant reduction in cancers of the liver, stomach, colorectum, lung, pancreas, esophagus and for leukemia.3

In addition, the research shows aspirin can also help people who already have cancer.

In 2012, two papers published in the Lancet suggested that low-dose aspirin could be effective in improving outcomes in cancer patients.

The first paper analyzed data from 51 randomized clinical trials. Daily low doses of aspirin reduced the risk of death from cancer by 15 percent. This reduction in risk improved over time, reaching 37 percent for those on aspirin for five years and more.

The second paper collected data on five large randomized trials to see if aspirin had any effect on the spread, or metastasis, of cancer to other organs—and it did.

Aspirin reduces the spread of certain cancers by 36%

In this research, aspirin reduced the risk of cancer metastasis by 36 percent over six-and-a-half-years on average.

Professor Peter Rothwell of the University of Oxford, England, led the research, saying, “In terms of preventing spread of cancer, the data suggest that the effect is largest in adenocarcinomas. These include cancers of the gut, particularly colorectal cancer, some cancers of the lung and most cancers of the breast and prostate.

“In terms of preventing the longer-term development of new cancers, the largest reductions are seen in risk of colorectal cancer and esophageal cancer, with smaller effects on several other common cancers.”4

A later review from researchers at Cardiff University, Wales, in which aspirin was included in cancer treatment, concluded that “Reductions in mortality are shown in colon cancer, probably in prostate cancer and possibly in breast, and individual studies of several other cancers also suggest benefit.”5

Even pharmaceutical companies are betting on aspirin’s anti-cancer benefits.

Currently researchers are studying a new aspirin formulation, called IP1867B, which combines a liquid form of aspirin with the sweetener saccharin and triacetin, a food additive, in the treatment of brain tumors.

It also blocked insulin-like growth factor 1, which prevents the tumor from acquiring resistance to EGFR inhibitors. In addition, it cleared prostaglandins surrounding the tumor. This renders the tumor visible to the immune system, allowing immunotherapy drugs to do their job to attack and reduce the size of the tumors.

Dr. James Stuart, medical director at Innovate Pharmaceuticals in the UK where the drug was developed, commented:

“Our work on multiple disease areas in the cancer field has shown that hitting a number of targets with IP1867B allows us to not only shrink tumors, but unmask them allowing other therapies to attack them.

“This action of ‘turning cold tumors hot’ alongside the reversal of acquired resistance, boosting combination efficacy and a possible lowering of side effect burden makes IP1867B a true breakthrough in cancer treatment.”6

Overall, the evidence seems overwhelming and impressive. It makes me wonder how aspirin works to achieve these astounding results? The key appears to be its active ingredient.

Aspirin is born out of an ancient remedy

Before there was aspirin, there was willow bark. For thousands of years healers turned to willow bark for relief from aches, pains, and fever. Willow bark’s active ingredient is salicylic acid, which inspired the development of aspirin — acetylsalicylic acid — about 120 years ago.

Even though aspirin is an old drug, scientists still don’t fully understand how it produces its effects. Several theories suggest aspirin works against the development of cancer in the following ways:

Anti-platelet – In the 1970s, scientists discovered that aspirin helps protect people at high risk of heart attack by helping thin the blood. Platelets are responsible for blood clotting but also travel to areas of the body experiencing inflammation. Cancer cells can piggyback on blood platelets to help spread the disease. Aspirin is able to block a protein called COX1. By doing so it reduces the number and stickiness of platelets in the blood, reducing the ability of cancer cells to grow and spread.8

Activates AMPK – Aspirin has been shown to increase the protein AMPK, a key player in regulating cell growth and metabolism. AMPK has recently emerged as a potential tumor suppressor and target for cancer prevention.10

Blocks PGE2 – Some types of tumors produce large amounts of the prostaglandin PGE2. This hampers the immune system’s targeting of faulty cells, allowing cancer to escape attack. Aspirin stops the production of PGE2. This removes the tumor’s protective barrier, allowing the full power of the immune system to fight cancer.11

So, everyone should take low-dose aspirin then? If only it were that simple…

Dr. Julie Sharp, head of health information at Cancer Research UK, warned,”Aspirin is showing promise in preventing certain types of cancer, but it’s vital that we balance this with the complications it can cause – such as bleeding, stomach ulcers, or even strokes in some people.”12

Reviewing the first study, David Kerr, professor of cancer medicine at the University of Oxford, said, “They found that subjects taking low-dose aspirin who were under 154 pounds had real possibility of harm—an increased incidence of early cancer. This is particularly pronounced in those patients who are more than 70 years old.

“As we grow older, liver function deteriorates, and therefore we clear drugs less effectively. This could potentially underlie what is happening. We need more mechanistic work to understand this better.”

On the second study he adds, the researchers “showed that in an elderly patient population, which had been somewhat understudied in the past, low-dose aspirin brings harm. The majority of that harm is caused by an increased incidence rate of cancer in the patients who were exposed to low-dose aspirin.”

Study authors concluded that “a one-dose-fits-all approach to aspirin is unlikely to be optimal, and a more tailored strategy is required.”13

The debate about whether aspirin should be taken at all, and if so, by what particular groups of people, in what dose and over what length of time is likely to continue for years.

As impressive as some of the evidence is, I’m not thrilled by the idea of taking aspirin every day. Drugs almost always have unforeseen negative consequences. And it’s almost always the case that you find out too late.

NSAIDs including aspirin and ibuprofen are simply not safe.

I take quite a few natural anti-inflammatories myself, such as turmeric and boswellia. I can’t say whether they’re as effective as aspirin appears to be, but they’re safe. If you’ve already had  cancer, it might be a different story. You might consider taking low-dose aspirin to keep it from spreading or from returning.