Be Careful Where You Search for Alternative Health Info – Cancer Defeated

Be Careful Where You Search for Alternative Health Info 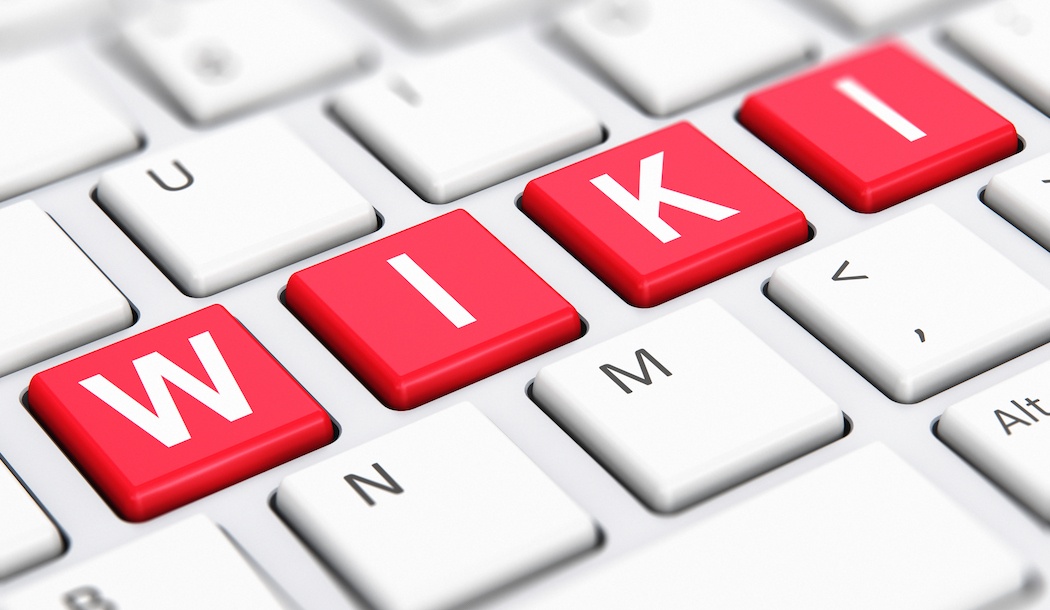 So you’re having a health problem and decide to investigate alternative options by asking “Dr. Google.”

Not such a great idea.

What you find might be a partial or complete hoax…

The website you land on may also put you at risk by denying you access to balanced, accurate information about your care options.

Two years ago, in 2017, Wikipedia violated its own standards for neutrality by slapping acupuncture with the derogatory label of “pseudoscience” and lumping it in with astrology, Angel Healing, Reiki, and alchemy.

Wikipedia’s policies comprise a long spiel of legal verbiage, but my understanding is, “Articles must not take sides, but should explain the sides, fairly and without editorial bias. This applies to both what you say and how you say it.”

Despite this policy and an impressive body of evidence supporting acupuncture, Wiki still calls this therapy pseudoscience.

What do I consider “supporting evidence?”  Glad you asked. . .

The WHO, AHRQ, NICE, and Joint Commission are charter members of the “who’s who” of mainstream medicine. All recommend or at least approve acupuncture for one condition or another. And Cochrane Reviews are considered the gold standard for evidence in medicine.

The US military has utilized acupuncture for well over a decade, and eight of the ten best-rated US cancer hospitals offer it onsite.

Full disclosure: I’ve received regular acupuncture treatments for about 40 years.  I don’t find it particularly effective for specific health conditions (like, say, BPH or arthritis), although many other people do. It’s somewhat hit or miss.

I do it for overall well-being, for which I find it VERY effective, as you can infer from the fact that I’ve done it this long. And I do often get temporary relief from the health problem of the moment, whatever it may be.

To support the claim that “acupuncture is pseudoscience,” Wikipedia’s page administrators censor the vast body of evidence that says otherwise…

They regularly delete high-quality peer-reviewed systematic reviews that oppose their view, plus bully and ban comments meant to maintain neutrality. (This is likewise true for their page on vaccines, a subject on which I don’t have an opinion.)

If this isn’t blatant censorship, what is?

I’ve often found that Wikipedia does not permit comments on a great many articles, and it certainly doesn’t permit laypeople to suggest edits. It is most certainly NOT a user-edited website.

In reality, anonymous Wikipedia editors beholden to special interest groups control pages. It is it not clear to me who pulls the strings nor how you become a member of the inner circle that is allowed to edit and comment.

And Wikipedia is not the only false, nontransparent info source….

So what exactly is “astroturfing?”

These organizations make it look like a “little guy” at the grassroots level runs them. But nothing could be further from the truth.

Fake activist groups and grassroots movements are so effective, the technique has overtaken Congressional lobbying as the preferred propaganda method. As Ms. Attkisson points out, Wikipedia is an astroturfer’s dream come true.

And you thought bullying
only happened on the playground?

Wiki editors freely bully and banish those who present opposing views. Even factual errors are impossible to correct.

In one bizarre example, Attkisson describes how the renowned novelist Philip Roth tried to correct a factual error about a character in one of his books. His correction was repeatedly reversed. He was eventually told he was not considered a credible source – about his own book.

Worse for your health, a study comparing Wikipedia’s information on medical conditions with published research showed that Wikipedia contradicted the medical literature a shocking 90% of the time.9

Drug companies have also edited the material about side effects on Wikipedia’s pages, aiming to make their drugs look more innocuous.10

WebMD is no better

WebMD is one of the most visited health sites, and is generally considered a trustworthy source of “independent and objective” health information.  I consult it from time to time on indications and side effects of herbal medicines, and it seems generally fair.

But at times it’s yet another wolf in sheep’s clothing, so watch out.

Kathleen M. Zelman, MPH, RD, LD, is WebMD’s director of nutrition, and has strong ties to Monsanto (now a division of Bayer). Monsanto originated Roundup weed killer and has been a driving force behind the move to GMO crops. It’s the poster child for industrialized factory farming.

The fact that WebMD’s nutrition director is being paid by Monsanto to talk about the “wonders” of Monsanto products is alarming, to say the least. It’s not likely her views are neutral.

Besides that, Monsanto is a heavy advertiser on WebMD, in some cases sponsoring “advertorials” that appear to be unbiased journalism, if you don’t read the fine print.

Given all this, it’s not surprising that WebMD is chock-full of pro-GMO articles. To be fair, GMO foods may be safe – or at least rank low on the list of things to worry about — but I don’t think the question is fully resolved. My point here is that an objective site shouldn’t employ a spokesperson for one side.

You can count out TV, radio, and print, too

Ninety percent of news media outlets are controlled by a mere handful of players.

And believe me, these players have far too much to gain from running lucrative drug ads to risk having them pulled if true investigative journalism found fault with those very drugs. No wonder so many stories get pulled after they’re written.

Attkisson left CBS in 2015 to pursue more independent reporting. She wrote the books Stonewalled and The Smear, which reveal how these operatives work behind the scenes to promote their secret agendas.

Fake news can break your health

The manipulation and info distortion is so rife I don’t believe anything I read or see on any subject without verification from multiple sources. And, yes, that includes info about my church or my political party or any other subject.

In fact, the more passionate you are about the subject, the more likely you are to consume the kind of dangerous, one-sided nonsense I’m trying to expose here.

It doesn’t matter how intelligent or scholarly or carefully footnoted the article is.  We live in the golden age of “plausible narratives” and made-up facts that get repeated over and over until accepted as true. Quite often the perpetrators fervently believe their own story. Quite often the footnotes just link to other biased, partisan sources.

If you read only one side of an issue, from vaccines to what happened at the Battle of Normandy, you end up being just another one of the millions of raving people who have been taken in.

Let’s say you hear about a new cancer drug. Or your doctor recommends it. So you decide to cover your bases and do your homework first.

After looking into it, you conclude it’s fine, because all the available information supports its safety and efficacy.

But here’s what you didn’t realize:

And our regulatory agencies are often in bed with these very same drug companies. So don’t expect a fix there.

What’s a person to do?

Finding the truth is clearly important to your health. But how do you do that when it’s so masterfully hidden?

Attkisson provides some tips for recognizing the telltale signs of astroturfing. Once you know them, it’ll be easier to recognize the wolves among us.

The American Council for Science and Health (ACSH), a pro-GMO front group, attacked Dr. Mehmet Oz for reporting on scientific evidence of the hazards of glyphosate (the active ingredient in Roundup).

Mainstream media had a heyday attacking Dr. Oz – regurgitating vicious propaganda with no critical thought or research. Slate magazine even suggested that Columbia University should fire him for being a quack.

The letter proposing this firing accused Dr. Oz of showing “disdain for science and science-based medicine, and baseless and relentless opposition to genetic engineering of food crops.”

Among the ten “distinguished physicians” who signed the letter was Dr. Henry I. Miller – a well-known paid shill for the GMO industry who’s been guilty of multiple falsifications since then.

In reality, the attack on Dr. Oz was not orchestrated by “concerned physicians,” but by insiders whose job was to attack anyone who raised questions or concerns that might hurt the company’s bottom line.

Now back to acupuncture…

Despite Wikipedia’s brutal attacks, Traditional Chinese Medicine (TCM) has a 5,000-year history behind it.

Acupuncture is the most prevalent and well-known form of TCM practiced in American clinics. An estimated 14 million Americans have received acupuncture, and its popularity is still rising. Probably the most powerful reason for that is word of mouth from satisfied patients.

There’s little risk if you go to a certified acupuncture practitioner who uses sterile single-use needles, which is now standard practice.

You may be at greater risk if you have a bleeding disorder, a pacemaker, or are pregnant.

Short of those caveats, why not give it a try?