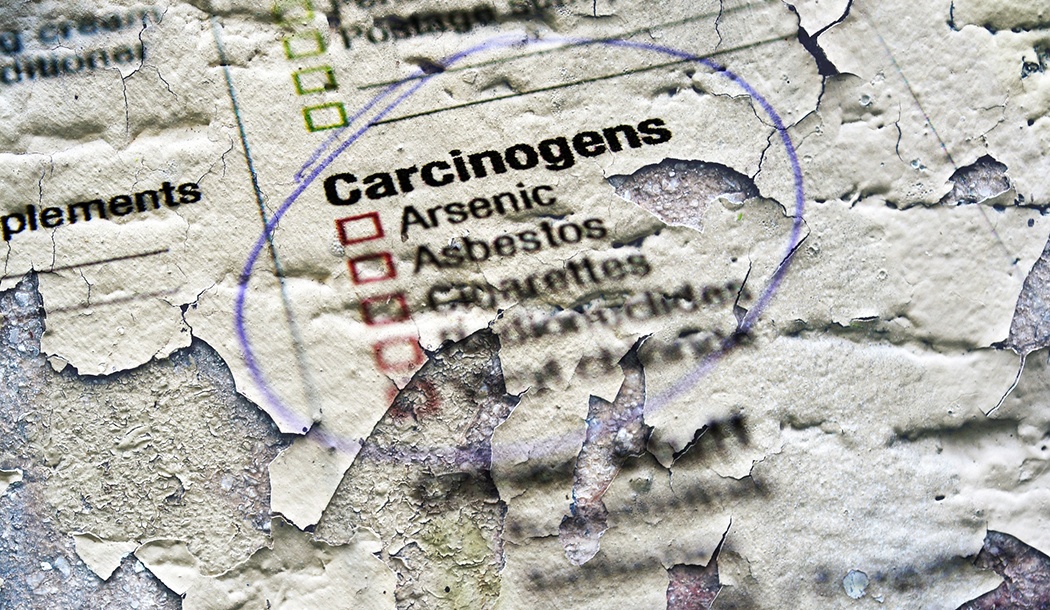 Every day, you hear reports of another cancer-causing element in your food, water, clothing, or some other corner of your life.

Assuming you have a strong passion to keep your health, how do you even know where to begin to take up arms against this onslaught? Sometimes it’s easier to just do what most people do – don’t think about it. It’s called fatalism – an attitude of “What’s the use?”

But if you’re like me and you prefer to take action (and live a long time), there’s a short list of things you can do that make a big difference. . .

While he was still in office, President Obama’s Cancer Panel published a report called “Reducing Environmental Cancer Risk: What We Can Do Now.” It stated, “The true burden of environmentally induced cancer has been grossly underestimated.” The authors also confessed that government agencies are “failing to carry out their responsibilities.”1

This panel admitted that while tens of thousands of chemicals are available in the U.S., most of them have never been studied enough to be classified as safe – if they’ve been studied at all.2 We simply don’t know how dangerous they are. (Actually, we have a pretty good idea. More about that in a moment.)

The report was met with both support and skepticism. Opponents argued that we should focus on the things we already know cause cancer, like obesity and tobacco. These are under an individual’s control, more or less.

I’m all for tackling things that we’re able to control. But the list is much longer than “tobacco and obesity.”

While cutting every suspected toxin out of your daily life may be impossible, a few adjustments can greatly decrease the volume of toxins you ingest through breathing, touching, eating, and drinking.

The idea is not to eliminate every single toxin, but to reduce your toxic load to a level your body might have a chance to handle. You know the expression “the last straw that broke the camel’s back.” The aim here is to eliminate the last 7 or 8 straws so you’re well shy of the back-breaker.

In search of the real culprits

As for the Cancer Panel’s idea that we just don’t know whether thousands of chemicals are safe – well, we do know enough to get started on avoiding some of the worst.

The American Cancer Society (ACS), three government agencies, and the International Agency for Research on Cancer (IARC) formed a consensus and published a list of the 20 common chemicals with the strongest evidence against them, based on lab tests and animal studies.7

If it kills animals, I don’t want to wait around and see if I get lucky.

As far as I’m concerned, you can call these “the things we know cause cancer.”

Here are nine of the most common from their list. How many are present in your life, and how many of them can you nix today or in the next week or year? Probably more than you think.

1. Atrazine – a widely used herbicide, known to cause cancer in animals

2. Chloroform – found in drinking and swimming pool water, listed by the EPA as a probable human carcinogen8

4. Diethylhexyl phthalate (DEHP) – the element of vinyl plastic that makes it flexible

5. Formaldehyde – an ingredient in dozens of construction materials and furniture, causes cancer in humans

8. Styrene – used in Styrofoam cups; also present in containers that are used by restaurants and in your own kitchen

In short, don’t let yourself be paralyzed by the vast sea of chemical toxins. Even one change in your life, repeated daily over the course of a year, reduces your exposure to carcinogens.

Don’t scoff at a mere ten percent per cent reduction in your total “toxic load.” Over a decade, it constitutes a potentially revolutionary change. It can be the difference between life and death. So why not pick one or two suggestions from this article and get started today?

There’s another way to avoid cancer, of course, and that’s to add things to your life that can help. One of the best is a delicious food that most of us like. This article appeared in our last issue, but if you missed it, it’s running again just below.