Beware of Carcinogens in Your Car - Cancer Defeated 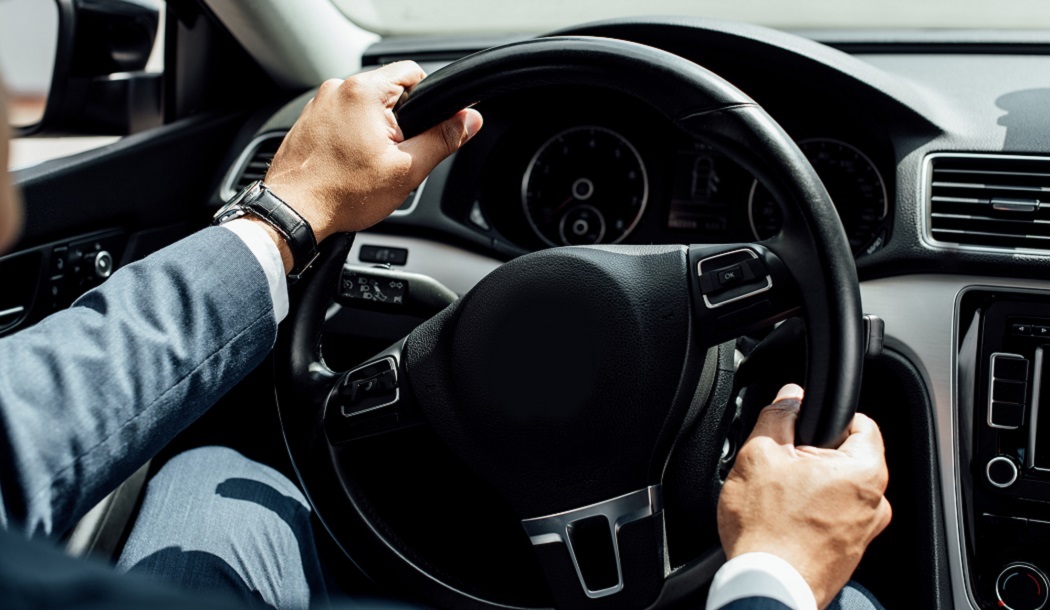 The modern automobile is an engineering wonder. But beneath the benefits of getting to your destination in ease and comfort, a hidden cancer risk is at work.

Every time you get into your car, you might be exposing yourself to cancer-causing toxins that can significantly damage your health. But there’s good news: by taking some simple precautions you can lower the impact of these carcinogens.

If you commute to work every day in your car, the heavy traffic you encounter may be filling the air inside your car with carcinogens.

A study at Duke University shows that the pollutants coming into your car include worrisome doses of chemicals that cause oxidative stress in your body. As you know, oxidative stress can increase your risk of cancer.1

The Duke researchers point out that previous measurements of highway air pollution were made by sensors located on the ground next to roads. These took continuous readings for a 24-hour period. But those types of analyses didn’t account for ups and downs in pollution levels from high traffic during rush hour to periods of light traffic. What’s more, the measuring devices weren’t sensitive enough to distinguish what happens when traffic levels change or the weather shifts.

Double the level of carcinogenic toxins

In order to find out what drivers really are breathing in during their daily drive to work, the Duke scientists joined researchers from Emory University and the Georgia Institute of Technology to fasten air-sampling devices onto the upholstery of cars that were driven during rush hour in downtown Atlanta.

Researchers used this technique on 30 different cars during 60 different commutes at rush hour. Surprisingly, the measurements recorded levels of carcinogenic particles from traffic that were far above what roadside sensors had indicated. In fact, the level was double what the researchers were expecting to find.

What’s worse, the toxic substances in these study samples are not only linked to cancer, but research has also connected them to Parkinson’s disease, Alzheimer’s disease, atherosclerosis, heart failure and heart attack, chronic fatigue syndrome and depression.

“We found that people are likely getting a double whammy of exposure in terms of health during rush-hour commutes,” says researcher Michael Bergin, a professor of civil and environmental engineering at Duke. “If these chemicals are as bad for people as many researchers believe, then commuters should seriously be rethinking their driving habits.”

During some of the measurements, the cars were driven on highways while, at other times, they endured bumper-to-bumper traffic snarls on the busy local streets in downtown Atlanta. All of the measurements in this study, on all the streets and roads, found a riskier level of air pollution than did the studies conducted with roadside measurements.

“There are a lot of reasons an in-car air sample would find higher levels of certain kinds of air pollution,” says researcher Heidi Vreeland. “The chemical composition of exhaust changes very quickly, even in the space of just a few feet. And morning sun heats the roadways, which causes an updraft that brings more pollution higher into the air.”

Concerns with flame-retardant chemicals, too

The flame retardants that have been added to car upholstery and many other household items have also been a source of long-term exposure to carcinogens. These types of chemicals off-gas and collect in dust inside your car. They’re one reason why many health experts recommend regularly using a damp cloth to clean the dust off your dashboard and doors.

Adding to the concern, researchers at Indiana University have now found these types of chemicals in children’s car seats. When they tested 18 new car seats, they found that 15 of them contained potentially carcinogenic flame-retardant chemicals.2

“New replacement flame retardants, often marketed as safer alternatives, are lurking in children’s products without rigorous safety testing and may pose risks for children’s health,” warns Marta Venier. “The abundance of emerging flame-retardant chemicals in children’s car seats and the key role these products play as potential sources of chemical exposure is a cause for concern.”

In these tests, the car seats analyzed were all manufactured in the U.S., Canada or China. The researchers tested 36 different fabric and foam samples from 18 seats.

They point out that for the first-time researchers detected chemicals called cyclic phosphonate esters in car seats. These compounds, which have only recently been used as flame retardants, have the researchers worried because not much is known about their health effects.

Off-gassing is a bigger problem during the warmer summer months when higher temperatures in cars boost the rate and amount of flame retardants released by these products, which collect in the car’s air when the windows aren’t open.

“We found that car seat manufacturers are intentionally moving away from certain toxic chemical compounds that they know to be harmful, which is good news,” says researcher Yan Wu. “However, we know very little about the replacement chemical they’re using.”

The smell of cancer

I should also point out that the “new car smell” so many people love may also represent the smell of cancer. What you smell is a combination of rubber, plastics, adhesives, fabrics (with chemical additives), solvents and plasticizers. All of these may contain problematic toxins.

Recently car companies have insisted that they have cut back on the toxins used in the manufacture of passenger compartments of automobiles, but in my research I haven’t found any comprehensive analysis to confirm the truth of that claim. I urge caution with a new car, actually with any car.

Some of the most important things you can do to lower your risk of inhaling toxins in and around a car include:

The problem of toxic cars is personal for me. I’m extremely sensitive to the chemicals that outgas from car interiors. So are a lot of other people – it’s a common problem – and it’s not all about the new car smell, either. Even if a car is years old and even if the smell is no longer detectable, it will make me sick if the interior was built with the wrong materials. It’s quite a trial when it comes time to buy a car. I have to do some heavy-duty shopping to find one that doesn’t give me this problem.

As I’ve pointed out before, avoiding the type of toxins found in cars not only lowers your risk of cancer, but also has a second, surprising health benefit: Evidence published in the journal Toxicology In Vitro suggests that lowering your exposure to these chemicals may make it easier to lose weight and keep it off. If you can work at home (at least occasionally) and go for more walks, the extra exercise coupled with staying out of your car can improve your health and waistline in a big way.3