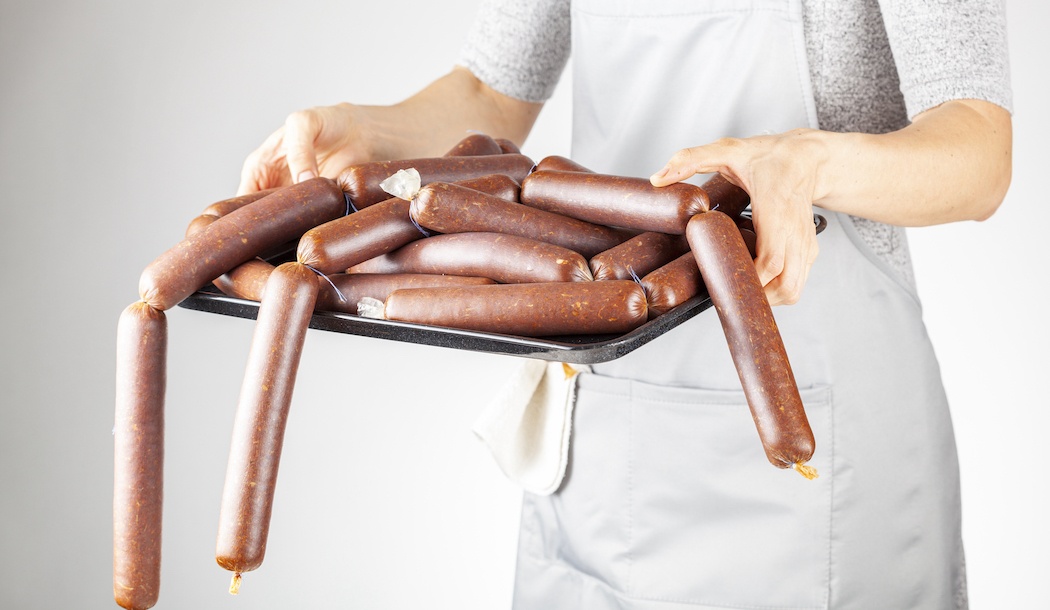 Bacon, ham, and hot dogs are off the menu for many health-conscious folks because of their link to colon cancer. But they could be back on your plate guilt-free soon—at least when it comes to cancer.

Nitrite preservative is added to deli meat to control growth of pathogenic bacteria and to prevent rancidity. Additional nitrite is formed in the body when these foods are eaten.

Why does this matter? Because nitrite is believed to be harmful to health.

The International Agency on Research on Cancer (IARC) has classified processed meat as carcinogenic to humans, and the World Cancer Research Fund links processed meat to colorectal cancer.

This led to a scientific initiative aimed at making these popular foods less of a cancer risk by replacing nitrite with healthy natural compounds from plants. It’s called the PHYTOME project.

The project, which began in 2012, is a collaboration between scientists in five European countries together with the National Cancer Institute (NCI).

The researchers studied natural antioxidants and other biologically active compounds in fruits, vegetables, tea and coffee. After investigating them individually, the researchers selected combinations with the idea of adding them during meat processing.

Some of these compounds possess antimicrobial activity, allowing them to replace nitrite, while others are known to protect cells in the colon. The natural additives also had to look, taste, and feel similar to the original products.

Once the researchers settled on the PHYTOME formula and established a method for incorporating it into cooked and dry cured red meats, they began testing these novel products in people.

Shrinks nitrite by more than 50 percent

The research team recruited 61 healthy, normal weight men and women, aged 18 to 70, who were divided into different eating groups.

Since nitrite is also found in drinking water, participants were given bottled water with known amounts. The team took measurements of nitrite formed in the body using fecal matter.

The researchers found that consumption of PHYTOME meat products leads to a significant reduction in nitrite.

The highest levels of nitrite were, as expected, in those eating processed red meat. Less than half these levels – and lowest of all – were found in the reduced nitrite PHYTOME group. Meanwhile, standard nitrite PHYTOME red meat produced the same or less nitrite than white meat.

One member of the research group, Gunter Kuhnle, Professor of Nutrition and Food Science at the University of Reading, England, commented, saying, “Our latest findings show that using natural additives in processed red meat reduces the creation of compounds in the body that are linked to cancer.

“Surprisingly, the natural additives seemed to have some protective effects even when the red meat still contained nitrite. This suggests that natural additives could be used to reduce some of the potentially harmful effects of nitrite, even in foods where it is not possible to take out nitrite preservatives altogether.”

Considering the large amount of processed meat in the Western diet this is exciting news. Regardless, it’s always a good idea to avoid processed food as much as possible. For one thing, it’s not just colon cancer that they’ve been linked to. Processed foods and the chemicals they contain can also trigger inflammation in the body, which is linked to a host of age-related diseases and cancers.