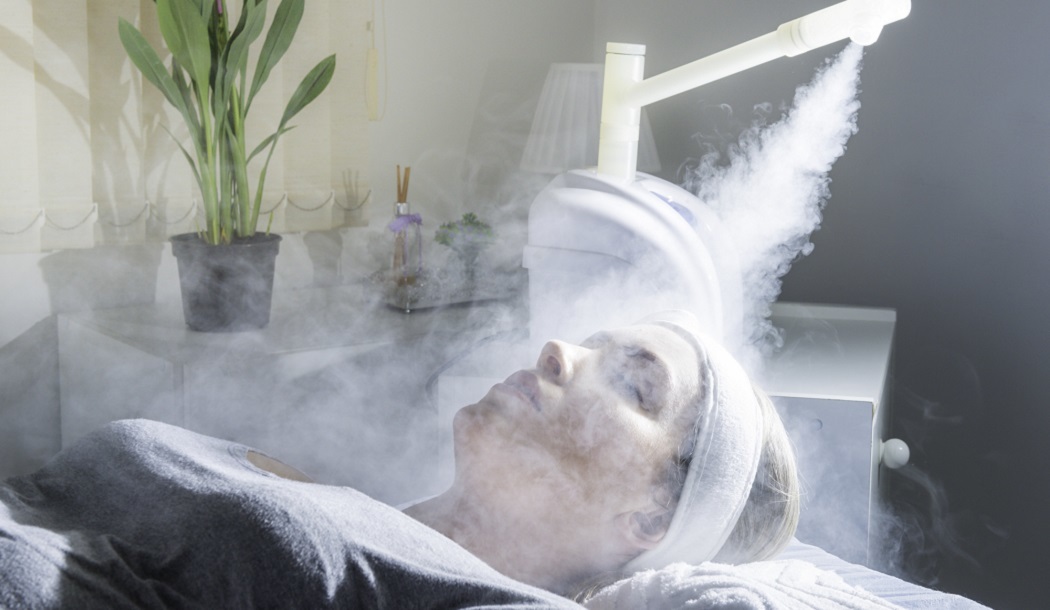 Every spring I send one of my reporters to the annual Annie Appleseed Cancer Conference in West Palm Beach, Florida to bring you a report on the latest treatments. This is the first of several articles reporting on treatments discussed during the conference.

When most people think of ozone, they think of the atmospheric pollutant that’s a key component of health-damaging smog in urban areas. But medical ozone is something else altogether. It doesn’t harm the body and when used properly, can help the body heal.

At this year’s Annie Appleseed Cancer Conference, a doctor who is considered a pioneer of ozone therapy explained how it fights cancer and viruses.

Howard Robins, DPM, who has a clinic in New York City, uses medical ozone—or bio-oxidative therapy— as a key part of his treatment plan for cancer patients.

Ozone, Dr. Robins explained, is particularly helpful for cancer patients because it helps replenish oxygen in the body. As you may know, ozone is a form of oxygen. The difference between the ozone molecule (O3) and the oxygen we breathe (O2) is that ozone has an extra oxygen atom.

It’s a huge difference. This extra atom goes to work at the cellular level to stimulate the mitochondria (the cell’s power plants) to use oxygen more efficiently.

The typical cancer patient is low on oxygen, and as we’ve previously reported, a low-oxygen environment is a cause of cancer.

In addition, studies have shown that ozone stimulates detoxification, improves blood circulation, and forms beneficial peroxides that are toxic to cancer cells. Ozone, when in direct contact with a cancer cell, will kill it while boosting the patient’s vitality and immune response, which also helps bring cancer under control.

Ozone can be administered in a wide variety of ways through any orifice. For example, ozonized oils can get ozone into the body transdermally, that is, through the skin. However, Dr. Robins has found that intravenous ozone is the most effective way to get ozone into the body, and in fact he pioneered the Robins Method of Direct Intravenous Ozone Therapy (RMDIV).

With this method, Dr. Robins injects O2 oxygen and O3 ozone gas into your vein for treatment of cancer and a variety of other health problems ranging from diabetic foot ulcers to chronic pain.

Ozone is inexpensive and has no significant negative side effects. However, ozone can destroy good bacteria in the digestive tract, so Dr. Robins puts his patients on probiotics to restore levels of good bacteria. He uses a probiotic product he helped develop called Doctor’s Biome Colon Health.

But Dr. Robins emphasized that ozone should never be inhaled in therapeutic concentrations, and ozone should not be administered at home, but only by a trained physician. He has used RMDIV to help a number of cancer patients heal from their disease, even in hopeless cases.

Cancer Defeated has written favorably about ozone therapy many times in the past, and we recommend it with confidence.

In 2008, Dr. Robins treated one female cancer patient who’d been told by another physician, “If you live three months, it’ll be a miracle!”

Because her cancer was so far advanced, Dr. Robins gave her ozone once a day for five or six days each week. Her family asked, “How long will she need to take this therapy?” He told them, “After ten years I won’t charge for the treatment.”

That was 12 years ago, and Dr. Robins kept his word. For the last two years this lady has come to him for her free ozone treatments three or four times a year. As for the doctor who said it would be a miracle if she lived three months, he must now believe in miracles!

Another ozone therapy that Dr. Robins uses in his clinic is an ozone sauna: a large egg-shaped device that you sit inside.

The sauna encloses your body up to your neck while your head remains outside. This far infrared sauna gives the patient mild hyperthermia (an elevated body temperature), plus transdermal ozone.

During his speech at the Annie Appleseed Cancer Conference, Dr. Robins explained, “Far infrared is a great detoxifier. It’s a wonderful therapy.” However, for most people this device is too expensive for home use. It costs between $37,000 and $52,000.

Dr. Robins has used RMDIV to successfully treat much more than cancer.

During the middle of the Ebola epidemic in West Africa, the president of Sierra Leone invited Dr. Robins—along with the famous Robert Rowen, M.D. — to train the local doctors in ozone therapy. This therapy was successful and reportedly saved the lives of people sick with Ebola.

Yet practically all physicians overlook ozone as a treatment for anything. Dr. Robins cited a quote from the Nobel Prize winner Linus Pauling to explain why effective natural treatments such as ozone are ignored or frowned upon by the medical establishment. Pauling said, “Whenever your colleagues are not up on something, you will usually find that they are down on it.”

Ozone was first used in the United States around 1885. Dr. Robins explained that Dr. Charles Kenworthy, M.D. published a book about medical ozone back then, and the treatment grew in popularity. But the use of ozone in America declined after the FDA came into being and the regulators began favoring pharmaceutical drugs over natural treatments.

Ozone, however, remained in wide use in Europe and has been used to treat cancer since the mid-20th century.

Although Dr. Robins isn’t sick, he takes ozone for its health-boosting effects at the cellular level. At the age of 72 he remains energetic and active. He said, “Ozone retards the aging process and helps people fall asleep easier, sleep better, and need less sleep. It gives people more energy and increases endurance. These are all positive side effects.”

As much as Dr. Robins likes ozone therapy, he said, “Don’t focus like tunnel vision on just one thing. Think of the body in its entirety. Do chiropractic, be well hydrated, take plenty of vitamin C, and replenish the gut with probiotics. The body works as a whole. Everything is interrelated.”