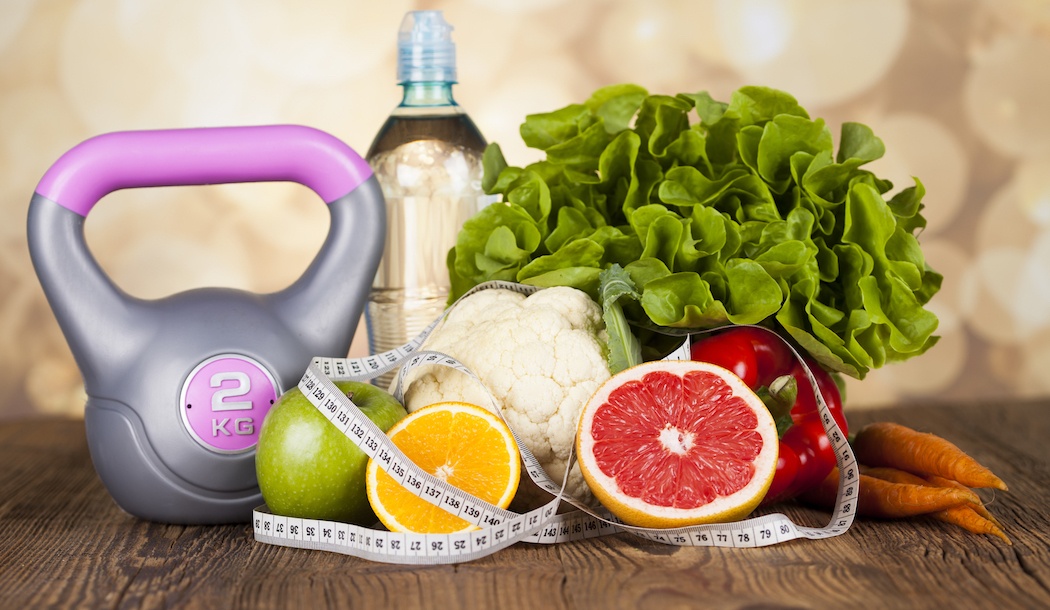 After his medical team made a series of catastrophic misdiagnoses and errors, he ended up with liver failure. He was told there was nothing more they could do for him (or do to him, it might be more accurate to say).

Staring death in the face at the age of 48, he was forced to begin an odyssey of discovery about health, using megadoses of vitamin C to keep himself going while he tried to learn more.

Today – 33 years later — he’s over 80 and in tip-top condition. And he uses his knowledge and experience to help other people turn their health around.

As an MIT science graduate with a background in chemistry, he came to appreciate that health must be understood at a cellular level. If each of the trillions of cells that make up a human body are healthy, then the whole organism will be healthy too.

This prompted Mr. Francis to focus on one big thing: cellular malfunction. And there are only two reasons why cells malfunction. They are either deficient in one or more compounds they need to function normally, or their function is impaired by toxins.

By resolving these issues, he says, health can be fully restored.

For this reason he fundamentally disagrees with the orthodox view that cancer is a collection of many related diseases. If you pay any attention to mainstream medical public relations, you’ve probably heard the mantra many times: “Cancer is not one disease, it’s a collection of different diseases.”

One cancer may appear to be different from another because the disease affects different cells and organs, and may come with a variety of symptoms. These visible facts disguise the reality that there’s only one pathology at work, one disease: a disease caused by cellular malfunction.

In his book Never Fear Cancer Again, Mr.Francis puts forward the view that if we would accept this as the true cause then “…we already have sufficient knowledge to prevent and reverse cancer. All we have to do is put it to use.”

He claims this approach has succeeded in reversing hundreds of “incurable” cases.

‘Terminal’ cancer can be reversed

Leroy was one of them. Suffering with non-Hodgkin’s lymphoma, he radically changed his diet and took 40 supplements a day. Six months later, large lesions in his abdomen and chest had disappeared, and the one in his neck was much smaller. He continues to improve and is back to running and lifting weights again.

Martha was another cancer victor. Tumors in her neck had spread to the arm and she had five lesions in the lung. Mere weeks after making dietary and lifestyle changes, doctors agreed to cancel her planned surgery because all signs of cancer were gone.

Paul, another case study, was sent home to die with metastatic liver cancer. Within months he was cancer free.

All these survivors had read Mr. Francis’s earlier book, Never Be Sick Again, and sought his personal guidance.

His brother Bernie also went to him for help in 1991. Bernie had inoperable, advanced prostate cancer with metastases throughout his body. (I can tell you, the prognosis is very bad.) His life expectancy was short. What was the outcome? He died 20 years later, when he was over 80.

During those extra years, in which he lived life to the full, five of Bernie’s friends contracted the same disease. He recommended they follow his example. All five said they trusted their doctors’ advice. All five died.

If, in these pages, I sometimes seem contemptuous of conventional cancer doctors, this is a good example why.

Cancer is a whole-body process

Today, the typical person’s internal environment – sometimes called the “bio-terrain” — has shifted to one that promotes cancer growth.

For those with cancer or who want to prevent it, all these issues need to be addressed.

“The reality is this,” Mr. Francis writes, “we are now eating a diet, functioning in an environment and living a lifestyle that promotes cancer.”

He sees cancer as a biological process that may show up in a single organ but actually affects the whole body. When this process is switched off and shut down, the tumors will disappear.

If the body is in homeostasis (balance), cellular communication will be functioning normally and the body will be able to self-regulate and self-repair.

What does it take to reach homeostasis? Be aware that a chronic shortage of just one nutrient or the presence of a single toxin that finds its way into cells can disable critical metabolic machinery or give it incorrect instructions. Cellular chaos results.

Since the average American is chronically short of several essential nutrients and has hundreds of toxins within tissues, none of us can be sure we’ll never get cancer. A healthy lifestyle is a huge help but not a 100% guarantee.

Like me, Mr. Francis rejects the idea that genes are responsible for most cancers. The evidence isn’t enough to absolutely confirm our belief, but the most credible evidence I know of points in that direction. And I’ve seen a lot of different theories on the causes of cancer.

Genes are the main cause of cancer in only a very small percentage of cases. The real cause is changes in cellular chemistry brought on by toxins or a lack of nutrients, leading to improper instructions to the genes, which in turn causes a malfunction in the production of thousands of proteins with critical functions. DNA repair systems also get overwhelmed.

Genes going awry is an effect of cellular malfunction, not a cause.

Mr. Francis believes the two causes of cellular malfunction kick off cancer by depleting oxygen metabolism in the cell. He accepts Otto Warburg’s century-old theory that cancer is a disease of oxygen deficiency — the cell switches to sugar fermentation as its main method of producing energy.

He writes, “Despite the constant validation of Warburg’s findings, they are still not being used in clinical practice. Because they are so simple, they could endanger the survival of the entire cancer industry.”

Factors that lower cellular oxygenation according to Mr. Francis are:

Processed oils: This may be the largest single factor. Healthy cell membranes made mainly from fats help pull oxygen into the cell, but they won’t carry out this vital function if they are constructed from adulterated fats.

“…more than 90 percent of all Americans are deficient in essential fatty acids (EFAs); the results are catastrophic,” he writes.

Acidic pH: Diets mainly composed of sugar, grains, and excess animal protein are too acidic. A more alkaline environment in the tissues is important for the absorption of oxygen. If fluids inside and outside the cell are too acidic, cell walls lose their integrity and have less ability to transport oxygen into the cell. (I’m a little skeptical of this particular point, as longtime readers know. But the jury is still out.)

Too much acidity also disables respiratory enzymes that are responsible for utilizing oxygen, and reduces the amount of oxygen in body fluids.

The situation can be turned around by eating a diet consisting mainly of fresh fruits and vegetables and supplementing with calcium, magnesium, potassium and zinc.

Nutritional Deficiencies: These damage genes, including respiratory genes. This leads to less oxygen respiration in the cell. Nutrients of particular importance in preventing genetic damage are B6, B12, folate, E, magnesium and zinc.

Platelet Stickiness: Small clots that we are unaware of reduce the amount of oxygen available to cells. This can be prevented by avoiding processed oils, excess salt, sugar and obesity, and by including fish oil, flaxseed oil, olive oil and garlic in the diet. Useful supplements to keep platelets slippery are nattokinase, curcumin, ginkgo biloba, vitamin E and magnesium.

The key advice Mr. Francis gives is to keep well clear of sugar, wheat, processed oils and excessive amounts of protein, including dairy protein. He describes these as the foundation of a bad diet. They support the initiation, growth and spread of cancer.

He regards modern wheat as disease-promoting, because it contains high amounts of lectins – proteins that bind to sugar. These cause systemic inflammation and depress immunity. His advice couldn’t be clearer: “Get wheat out of your diet.”

And sugar? He describes it as a “deadly metabolic poison.” (I wish he’d tell us what he really thinks!) Milk products are likewise off limits. They contain toxic and carcinogenic chemicals and growth-promoting hormones.

The diet should be mainly plant-based, with vegetables and fruit making up the bulk of the diet together with nuts, seeds and beans.

“If you want to prevent cancer or stop cancer dead in its tracks, juicing and blenderizing vegetables are two of the most important things you can do.”

Supplements are “now a necessity,” with high quality vitamins and minerals needed every day. If you’ve already got cancer, you also need many other supplements. He recommends quercetin, curcumin, grapeseed extract, modified citrus pectin and IP6. (That’s a good list, but if it were mine there are a lot of things I’d add.)

Our last issue talked about quite a different subject: Whether stem cell therapy might increase your risk of cancer. Fancy, expensive stem cell therapies, mostly available in countries outside the U.S., are becoming popular with those who can afford them.

And indeed the results can be amazing. I think this therapy is going to become available to more people and become even more popular. But can it cause cancer? If you missed the last issue, the article is running again just below.