Cancer Protection Found in Soaps and Detergents? Surely Not 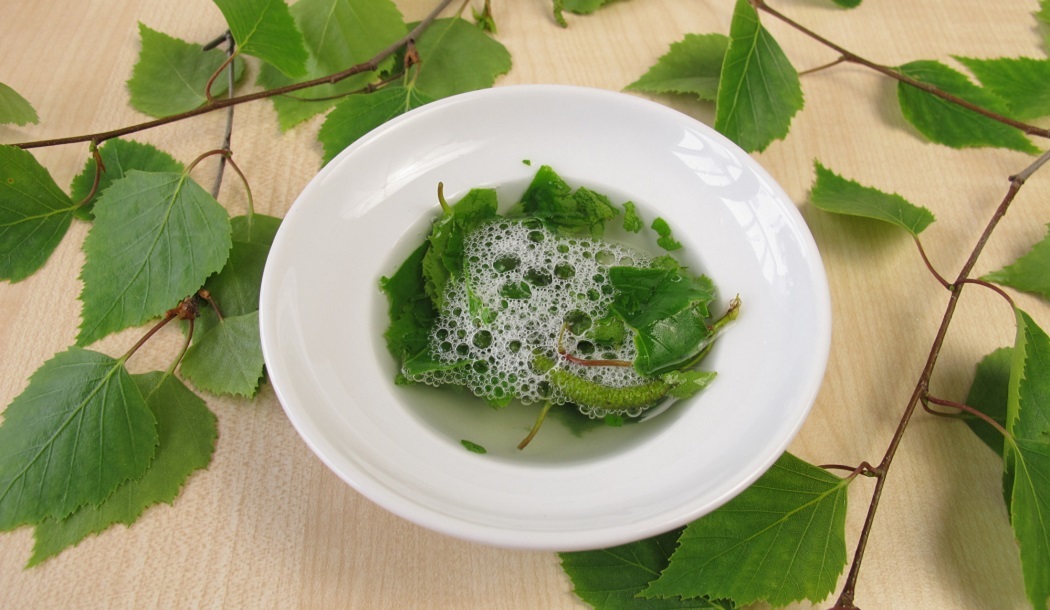 Can I interest you in eating chemicals used in the production of soap, shampoo, liquid detergent, toothpaste, oral contraceptives and veterinary vaccines?

No, I thought not.

But what if I told you the chemicals I’m talking about are natural chemicals found in plants, and that you probably eat some of them every day?

I’m sure you’re now chomping at the bit to chomp on them. Let’s talk about how you can eat more of these wonderful natural healers called saponins.

Saponins are bitter tasting, water and fat-soluble chemicals found in the roots, tubers, leaves, blooms and seeds of over one hundred families of plants.

So what’s the purpose of saponins? They’re part of a plant’s natural defense system and are used to protect the plant against bacteria, fungi, parasites and harmful insects.

Saponins get their name from the Latin word sapo, which means soap. They were so named because they produce lather when mixed with water. In fact, the saponin-rich root of the soapwort plant has been used in traditional soapmaking for 12,000 years, dating all the way back to the Stone Age.

Other herbs which offer this foaming quality are soapbark, soapberry and soaproot. You might notice a pattern in the names of these plants! Saponins from yucca are used to put a foamy head on root beer.

In traditional medical systems around the world, saponins have also been used to treat infections.

The former have chemical structures similar to many hormones in our bodies and have been used in the production of steroid hormones by the pharmaceutical industry.

Tribulusterrestris, a common weed containing high levels of steroid saponins, is widely purchased as a supplement to increase libido, and by athletes to boost testosterone levels.

Triterpene saponins have much less hormonal activity. They thin mucus and break up secretions, and for this reason are used by naturopaths in the treatment of bronchitis and colds.

Within these groups of saponins are 150 or more individual types that have been tested in labs against a wide range of different cancer cell lines and found to possess significant anti-cancer properties.

The herb Rhizomaparidis (Chonglou) contains a steroid saponin with a long history of use in treating tumors and other ailments in Traditional Chinese Medicine (TCM). It was described by one research group as “a potent anticancer agent” that induced apoptosis and stopped metastasis in mice with lung cancer.

Another steroid saponin called diosgenin, a constituent of yams and fenugreek, significantly inhibited tumor growth in mice with breast cancer and suppressed the incidence of colon cancer in rats.

Triterpenoid saponins extracted from ginseng have received the most attention. They have demonstrated strong anti-cancer activities in tumors of the lung, esophagus, liver, breast, ovaries, colon, gallbladder, prostate, skin and blood in rodents.

Astragalus, also used for centuries in Traditional Chinese Medicine, reduced the growth of cancer cells and promoted apoptosis in a cell culture. When tested on mice with implanted human colon cells, researchers saw the same effects, including a reduction in tumor volume.

A rich source of triterpenoid saponins is found in the seeds of Caraganaor peashrub. This plant also has a long history of use in Traditional Chinese Medicine for various ailments including the treatment of cervical and breast cancer, although it hasn’t been tested in laboratory research as of yet.

How do saponins heal cancer?

Perhaps the most important way saponins fight cancer is by triggering apoptosis, or programmed cell death. This involves controlled dismantling of intracellular components that allow the cancer cell to function, and thereby kills the cell.  When scientists used saponins against cancer in laboratory studies of cancer cell lines as well as in some animal cancer models they found saponins triggered apoptosis by:

Other than apoptosis, saponins fight cancer in other ways, too.

For example, saponins cause cell cycle arrest and autophagy, which is an intracellular degradation process that inhibits cancer cell survival and induces cell death.

As suggested above, they also stop angiogenesis, or the growth of blood supply to the tumor, as well as promote disintegration of the cytoskeleton, which gives a cell its shape.

Finally, saponins can stop metastasis through the downregulation of matrix metalloproteinase enzymes, which a tumor needs to dissolve surrounding collagen and connective tissue and thereby promote cancer spread.

Researchers demonstrated all of these actions in lab-grown cancer cells. The results would have to be confirmed by animal and human studies.

Cancer protection is the most important potential role of saponins, but these plant compounds also boast many other health benefits including:

It’s important to note that researchers realized that foods contain multiple compounds and these results could be due to other components, so in a later experiment they gave a saponin-rich extract from yucca or placebo to patients with both normal and high cholesterol.

They observed substantial reductions in plasma cholesterol in those who took the saponin extract compared to the placebo group, especially in those with higher cholesterol levels to begin with.

Researchers believe that saponins bind with cholesterol to prevent its absorption, allowing it to be excreted through feces instead.

Fighting diabetes – Researchers gave rats a toxin that destroys insulin-producing cells in the pancreas and then fed them saponins extracted from the root of the bitter kola plant. The researchers concluded that the saponins showed “remarkable antidiabetic activity even more than a standard antidiabetic drug…”

They noted nine different mechanisms of action to explain how saponins work, and concluded that this group of plant chemicals has “a fundamental role…as an antidiabetic agent.”

Protecting bones against osteoporosis– Researchers from Korea described ginseng saponins as “the most important therapeutic agent for the treatment of osteoporosis.” In both cellular and animal research, these saponins have been shown to act on different molecular pathways related to osteoporosis.

Researchers tested another saponin derived from the Chinese herb Anemarrhenaasphodeloides in a rat model of osteoporosis and discovered it prevented bone loss and promoted new bone formation.

Supporting immunity – Just as plants need saponins to fight against pathogens, they act in a similar way to defend the body from harmful microorganisms. This reduces the burden on the immune system.

In a study from India, triterpenoid saponins extracted and purified from several plants stopped bacteria from forming in the mouth. The researchers concluded that “these extracted saponins may be used in food and oral products to prevent and control oral diseases.”

This doesn’t exhaust the list of potential benefits. Since the chemistry of saponins is complex, different types produce many and varied health properties that include antioxidant, anti-inflammatory, anti-viral, diuretic, liver protective, anti-catarrhal and more.

How to get saponins in food

Most vegetables, beans, lentils, peas and herbs will contain saponins.

The richest sources are chickpeas, soya beans, alfalfa sprouts, navy beans, haricot beans and kidney beans. Most important, unlike other cancer-fighting chemicals, saponins are not destroyed by processing or cooking so they can be found in canned beans.

Other good sources are vegetables from the nightshade family, which includes tomatoes, eggplant, bell peppers and white potatoes. You can also find saponins in asparagus, spinach, yams, onions, leeks, garlic and tea. The only grains to have appreciable levels are oats and quinoa.

Saponins can cause some digestive irritation in sensitive people, but are generally harmless in amounts normally eaten in a healthy diet. However, those with any inflammatory bowel condition should take care that they don’t overeat foods rich in saponins.