Cancer Tests You May Want to Avoid - Cancer Defeated

Cancer Tests You May Want to Avoid 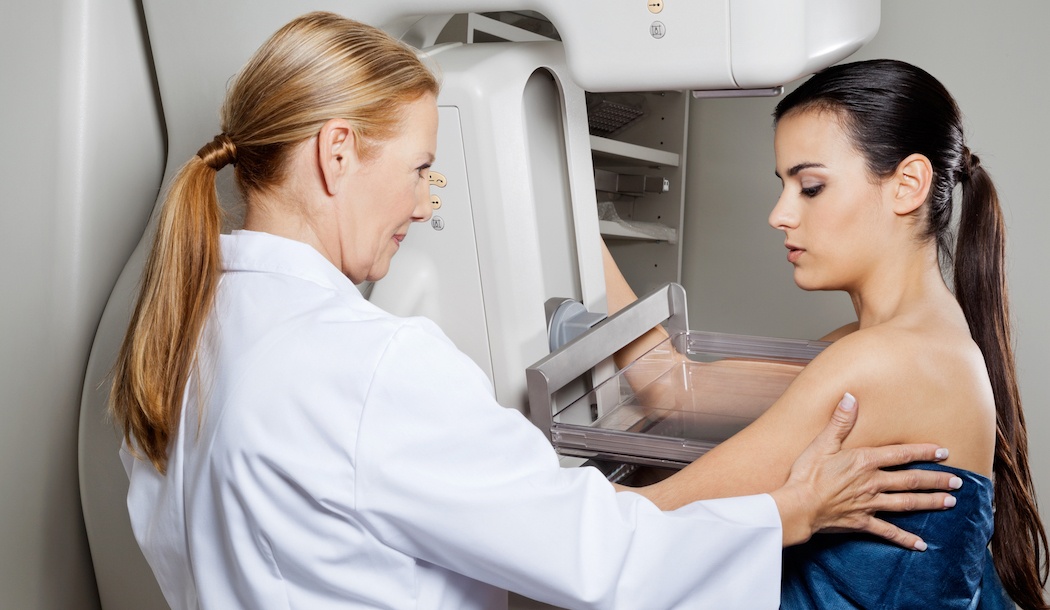 On the face of it, it seems like a good idea: Get screened for cancer and if the test shows something to worry about, get the growth taken care of before it gets out of hand.

What could go wrong?

The truth about cancer screening is complicated. There are pros and cons.

For one thing, many tests produce what are called false positives. This means the test indicates you have some kind of malignancy in its formative stage, but the test is simply wrong. You’re just fine.

And some cancerous growths are so tiny and slow growing, they’re nearly harmless. Meaning, the smart move would be to do nothing for now and just keep an eye on things.

It turns out the devil is in the details, and the results of a cancer screening test may be too ambiguous to offer definitive information.

That can be dangerous when hard-to-analyze test results lead to more tests or even treatment “just to be sure.” And the treatment – and sometimes even just a further test that takes out a biopsy sample –  can have awful side effects.

In a biopsy, the doctor cuts out some small chunks of tissue to send to a lab for further testing. This is NOT a harmless procedure.

As I said, the smart move is often to do nothing.

For these reasons and more, you need to know what the best course of action is for a particular cancer screening test before you rush into one. You can’t take a chance that you are allowing yourself to become a screening victim who was never in need of treatment.

For years, mainstream doctors have insisted that most women should get a mammogram every year to lower their risk of dying from breast cancer.

However, researchers who have studied the issue now disagree. They have found that fewer women are dying from breast cancer nowadays (although deaths from cancer in general are up).

In fact, get this: The latest research shows that whether or not you get a mammogram has nothing to do with your chances of survival of breast cancer.

Scientists from Denmark and Norway recently conducted one of the largest studies on this subject. For this analysis, they included all the women in Norway between the ages of 30 and 89 and tracked their health data collected from 1987 to 2010, keeping tabs on who developed breast cancer. Then they compared the death rate before and after a mammogram screening program was implemented.

According to the scientists, while this type of screening program was shown to improve a woman’s odds of surviving breast cancer in the 1980s, it is no longer beneficial.1

“The fact is that the better the (breast cancer) treatments become, the less benefit screening has,” says researcher Henrik Støvring.

About ten years ago, the U.S. Preventive Services Task Force stirred up a hornet’s nest by recommending that women in their 40s should NOT get regular mammograms.  The test is not accurate due to the density of premenopausal breast tissue. It yields a lot of false positives, followed by unneeded biopsies – and panic.

The “hornets” who got stirred up by this sensible recommendation were the practitioners who make money from performing mammograms and the self-appointed “women’s health advocates” who should really be seen as advocates for conventional mainstream medicine – anywhere and and in every form.

Dr. Støvring points out that although it is still widely believed that screening helps breast cancer patients live longer, this is an illusion. They only seem to live longer because the screening catches the tumor sooner and they spend more years as a diagnosed cancer patient. But the study shows, in fact, the screening does not lead to women living to an older age than unscreened women.

This sounds paradoxical, so let me try to make it clear:  Let’s say woman X and woman Y both have breast cancer.  Woman X gets a mammogram, the cancer is detected, and she survives seven years. Woman Y’s cancer is not detected until two years later and she survives five years after diagnosis. The reality is, they both lived with cancer the same amount of time.

“The women who are invited to screening live longer because all breast cancer patients live longer, and they do so because we now have better drugs and more effective chemotherapy, and because we have cancer care pathways, which means the healthcare system reacts faster than it did a decade ago,” Dr. Støvring adds. “But it does not appear that fewer women die of breast cancer as a result of mammography screening.”

“Wait and see” is sometimes better than “cut and poison”

An added complication – the screening detects tiny cancer growths that are so slow-growing they would never present a danger even if they were never found.

“The problem is that we are not currently able to tell the difference between the small cancer tumors that will kill you and those that will not,” says Dr. Støvring.

Now, Dr. Støvring won’t come out and say that countries should stop screening for breast cancer. But he feels it’s time for a serious reevaluation of a mammogram’s worth.

When it comes to screening for prostate cancer, the general recommendation here, too, is not to be screened. Although if this type of cancer runs in your family or you are African-American (African-Americans are at higher risk), experts recommend talking to your doctor about a prostate test.

Right now, the only screening test available is the PSA (prostate specific antigen) blood test – a test that is notoriously unreliable.

A recent review of studies of the effectiveness of PSA testing did not find a benefit.2 In an editorial in the British Medical Journal that ran along with the published study, Martin Roland, an emeritus professor at the University of Cambridge, points out, “The problem is that the PSA test, the only test currently available (for prostate cancer), has a high incidence of false positive and false negative results, and many cancers detected through PSA are indolent and would never cause the patient any harm.”

A high score on the PSA exam frequently leads to biopsies, which can be painful and severely damaging. And even if the biopsy confirms the presence of a small prostate tumor, such tumors are almost always (90% of the time) slow-growing and may never amount to anything. They should be monitored, with no action taken unless it’s warranted.

There is a type of MRI, involving a rectal insert, that is highly accurate, and preferable to a biopsy, but few doctors know about this option. A regular MRI does not give a definitive answer on whether cancer is present in the prostate or not, so doctors will often push a patient with a high PSA right into a biopsy.

Other recommendations for cancer screening include:

Lung Cancer – Right now the U.S. Preventive Services Task Force (USPSTF – a group of medical experts sanctioned by the Federal government) recommends that if you are aged 55-80 and have smoked for 30 years, still smoke or have quit within the past 15 years, you should have a low-dose computed tomography (LDCT) scan of your lungs every year. If it’s been 15 years or more since you smoked or if you have another serious health problem that will shorten your life or if you won’t be willing to be treated for lung cancer even if it’s found, you should not have this test.3 Plus, if you’ve never smoked, they don’t recommend it.

Colon Cancer – The USPSTF recommends being screened between the ages of 50-75 using a colonoscopy, sigmoidoscopy, a colon CT scan, a stool-based test and/or a blood test to look for a genetic risk.4 However, if you’ve had a previous screening test by age 75 and no sign of colon cancer, they recommend against any further screening.

Cervical Cancer – The USPSTF recommends screening for women age 21 to 65 with a Pap smear every three years. But women age 30 to 65 can do a screening that combines a Pap smear and human papillomavirus (HPV) blood test every five years. USPSTF does not recommend screening if you’re over 65. They also nix the idea if you’ve had a hysterectomy and have never had a high grade pre-cancerous lesion or cervical cancer.5

Skin Cancer – A study at the University of Pittsburgh Cancer Institute shows that regular screening by your healthcare provider that includes inspecting all suspicious spots on your body can help spot early formations of skin cancer. So if you go in for a periodic checkup, you should have your entire body looked at.6 But make sure a dermatologist does the screening. University of Pittsburgh research also shows that dermatologists are better at spotting skin cancer than their physician assistants.7

The Centers for Disease Control and Prevention (CDC) notes that screening for ovarian, thyroid, pancreatic and testicular cancers is not worthwhile.8

In the end, of course, it’s your call if you want to be screened for a particular type of cancer or not. If you are obsessed about getting cancer, maybe you should. But be aware that none of these screening tests are perfect and you run the risk that the test results may complicate your outlook instead of simplifying it.