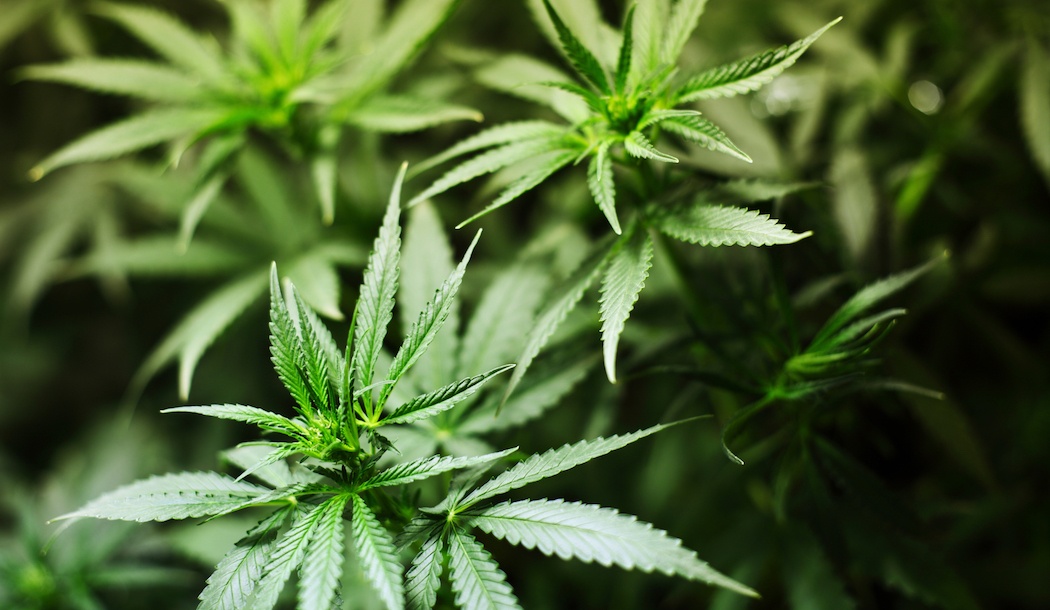 For thousands of years, Eastern civilizations have used cannabis sativa, AKA marijuana or hempo, as a medical remedy. Though it finally made its way to the Western world in the 1800s, it remains widely distrusted and maligned because of its widespread use as a recreational drug – often with baleful results for its fans.

According to U.S. federal law, it’s illegal to prescribe, own, or sell cannabis. But that hasn’t stopped many northern and western states from making it legal for medical use.

While medical marijuana’s proponents celebrate its antioxidant, anti-inflammatory, and pain-relieving effects –which are genuine — its justly earned bad reputation and potential health problems stand in the way of its acceptance.

But how much of this plant’s bad reputation does it really deserve? And can it be used safely and responsibly by people with medical problems?

What does it actually do to your body?

The biologically active parts of marijuana – the parts most likely to help or harm – are called cannabinoids.

Based on scientists’ research to date, a substance called delta-9-tetrahydrocannbinol (THC) appears to cause the marijuana high. As mentioned, THC is an antioxidant, an anti-inflammatory and a pain-killer. Another molecule in the plant, cannabidiol (CBD) is not mind-altering and has been shown to help treat seizures and reduce anxiety, as well as offset the THC’s intoxicating effect.

If the research shows these substances can be helpful, why do so many have doubts?

One reason is that it’s hard to predict how it will affect any particular individual’s body. Different strains contain varying amounts of these two (and other) compounds, leading to unpredictable results. In the long run, the THC and CBD content can be standardized, but individual reactions will still vary.

How marijuana is used can also change the outcome. Ingested by mouth, it can take hours to absorb. But if smoked or inhaled, it enters the bloodstream and quickly makes its way to the brain. Both methods produce a separate compound that affects the brain but smoking and inhaling produce it in smaller amounts.

Other factors also come into play, such as the quantity the patient consumes and over how much time.1

Marijuana does come with certain dangers – if smoked, it can have negative effects (similar to those of tobacco smoke) on you and those around you.2And the possibility of addiction goes without saying.

But that doesn’t mean the pros will never outweigh the cons.

Researchers found that, in lab dishes, THC and other cannabinoids can slow growth and even trigger apoptosis in certain types of cancer cells, without harming healthy cells.3

Animal studies have shown similar results. But these extracts haven’t shown the ability to fully control or cure cancer, so this shouldn’t be used as the sole or primary means of treatment.4 Notwithstanding what you may hear, this is not a magic bullet.

Scientists have also examined marijuana’s usefulness for treating cancer symptoms. A small number of studies have found that it helps alleviate nausea from chemotherapy.5 Other studies show that inhaled marijuana can help relieve pain from damaged nerves.6

Already on the market…

Two drugs based on marijuana compounds have already been approved for medical use in the U.S.

Dronabinol (Marinol) – Contains THC and was approved by the FDA to treat nausea and vomiting from chemotherapy, and to mitigate weight loss and loss of appetite in those suffering from AIDS.

Nabilonene (Cesamet) – A synthetic cannabinoid, this drug acts like THC and is used to treat nausea and vomiting from chemo when other drugs fail.

Nabiximols – Not yet approved, this drug is currently being studied in the U.S. It’s a mouth spray of whole-plant extract containing both THC and CBD in an approximately one-to-one ratio. It’s used in Canada and parts of Europe for treating pain and muscle spasms.7

Be aware that these drugs may come with many of the same side effects as recreational marijuana:8

Not all studies are positive

You need to be aware that not all cancer-related studies have had positive results. Along with his colleagues, Gil Bar-Sela, MD, the Head of Supportive and Palliative Care at Rambam Health Care Campus in Israel, studied the interaction between cannabis and the immunotherapy nivolumab.

Of the 89 who did not take cannabis, 37.5% responded to the cancer drug. On the other hand, of the 51 who did take cannabis, just 15.9% responded. Taking cannabis appeared to be the only major cause of the lower drug response rate. In the long term, scientists saw no significant impact on survival rates.9 The explanation is that “responded to” does not mean “cured.” The immunotherapy treatment alone or with cannabis was not overly effective.

While a number of studies have linked cannabis usage with lung, prostate, and oropharyngeal cancers, others seem to show no connection at all.10

Considering this growing amount of conflicting data, it’s fair to say we don’t yet understand the relationship between cannabis and cancer as either a cause or a cure.

Other research shows it could suppress immune system function – which is potentially a problem, particularly if you’re already fighting a disease like cancer.11

The growing need for research

While we can be reasonably sure that marijuana has some benefits in addition to its dangers, be careful about making it a key component of your cancer treatment.

“[After] 33 years of being an oncologist in San Francisco, I would guess that a large proportion of the patients I have treated have used cannabis. If cannabis definitively cured cancer, I would have expected that I would have a lot more survivors. That being said, what we do know is that cannabis is truly an amazing medicine for many cancer and treatment-related side effects – nausea, vomiting, loss of appetite, pain, depression, anxiety, insomnia.”12

To fully understand the extent of cannabis’s health benefits, we need far more research… especially careful, placebo-controlled clinical trials – which are mighty hard to do with a Schedule I controlled substance.

The American Cancer Society calls for fewer restrictions on research, saying they “[believe] that the classification of marijuana as a Schedule I controlled substance by the US Drug Enforcement Administration imposes numerous conditions on researchers and deters scientific study of cannabinoids. Federal officials should examine options consistent with federal law for enabling more scientific study on marijuana.”13

Scientists at the National Academies of Sciences, Engineering, and Medicine agree that there’s simply not enough evidence to say that cannabis is an effective cancer treatment.14

While some data shows that cannabis may help treat cancer, it is by no means certain.

In fact, the Centers for Disease Control call it a potential carcinogen, saying, “There is mixed evidence about whether marijuana can cause cancer, partly because most people who use marijuana also use tobacco… Researchers have found an association between current, frequent, or chronic marijuana smoking and testicular cancer… More research is needed to understand the full impact of marijuana use on cancer.”15

So at present, there doesn’t seem to be a clear-cut compelling answer. You’ll have to make an educated decision based on the conflicting evidence available.

My take is that the rage for medical marijuana is largely driven by the forces that have lobbied for legalization of recreational marijuana for about 50 years. I’m not opposed to their cause, but let’s get the cards on the table. Proof that this mind-altering drug has medical benefits has been a Trojan horse to get it legalized, and a very effective one.

I know of many, many natural and alternative cancer treatments that – I’m willing to bet – are as effective or more effective than marijuana, but don’t intoxicate. We write about them every week in these pages. They don’t have powerful lobbies of fun-lovers behind them, fighting for legalization. But you’d do well to look into them.

I saw a lot of lives destroyed or considerably set back by addiction to pot, and it is addictive. I also know people who handled it well and went on to have productive, healthy professional and family lives. It’s like alcohol. Some people can use it responsibly, some people are ruined. But it’s not something that should ever be used lightly.

The problem can’t be finessed because the mind-altering molecule in the plant, THC, is the one that’s most effective against cancer. CBD is helpful, from what I understand, but if you’re seriously considering this drug as a cancer treatment you have to deal with the mind-altering effects.

Some advocates claim the medical THC products are only “slightly” mild-altering. I don’t know about that. And it’s a fact that relief for depression and anxiety is one of the medical reasons some people recommend it!

Our last issue covered some side effects of antibiotics that doctors never talk about. Important information to know – if you missed it, we’re running it again just below.