Could this Pill for Man’s Best Friend Offer a Cancer Cure? – Cancer Defeated

Could this Pill for Man’s Best Friend Offer a Cancer Cure? 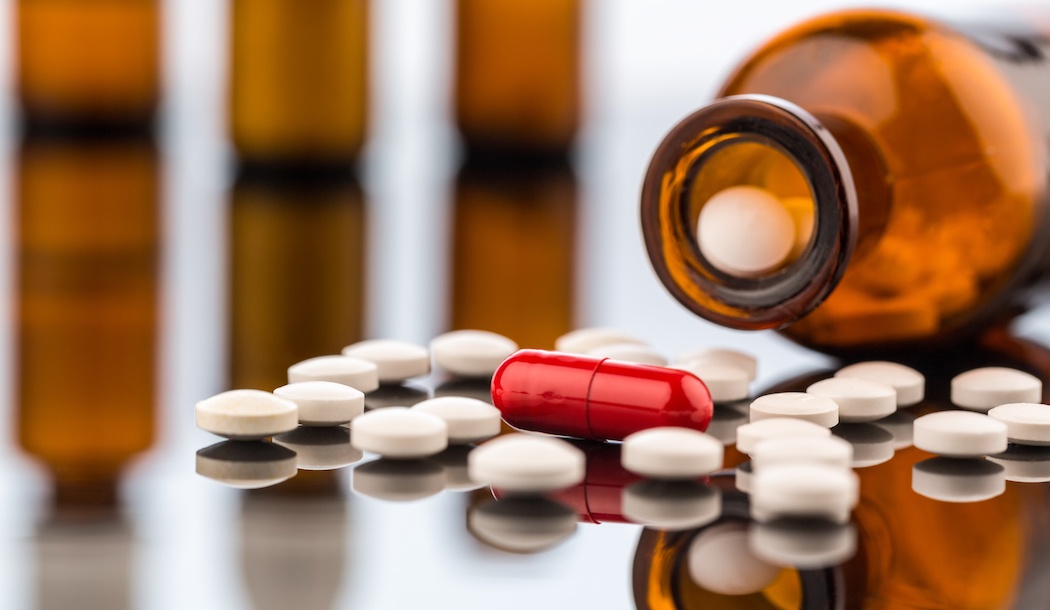 Remember how shark cartilage was heralded as the “miracle” cancer cure 25 years ago? Some pretty top-notch alternative doctors raved about it, as did a slew of marketers.

You may not remember it because it never really panned out. One problem was getting safe and pure material to make the product. And even if these issues were solved, I don’t think it had the makings of a first-line cancer treatment.

These things come along every once in a while, and now there’s a new one. It sounds very exciting, and it’s creating a huge amount of buzz on the Internet. The story is fascinating. I truly hope it works. Let me give you a first glimpse of this discovery. . .

The new wonder cure is an anti-worming medicine that veterinarians often prescribe for dogs.

Researchers are cautiously optimistic that this drug, called fenbendazole, may have cancer-fighting benefits.

But one cancer patient named Joe Tippens isn’t waiting around for final study results to be optimistic. Instead, he’s singing the praises of this unconventional medicine from the rooftops, or, more specifically, the internet and television.

In an April 26 interview with KOCO News, the Oklahoma man shared his cancer story.  Tragically, his small cell lung cancer had spread throughout his entire body, including stomach, liver, bladder and bones. Tippens said his doctors told him in January 2017 he would likely die within three months.

Based just on that description, I probably would have agreed with them. Late-stage, metastatic cancer that has spread so extensively is hard to beat.

Today Mr. Tippens is very much alive, and he owes it all to a tip from a veterinarian. Over a year after trying the new treatment, Tippens is cancer free. His daily regime includes fenbendazole, a vitamin E supplement, curcumin and CBD extract oil.

But before you consider Tippens’ unconventional protocol, let’s unpack the research…

Scientists have studied this anti-worming drug’s benefits for a couple of decades now. Oddly enough, they became aware of fenbendazole because it was interfering with other drugs used in anti-tumor studies.

When conducting animal trials of new drugs, researchers often feed them a diet containing fenbendazole to treat lab pinworm infections. Only when they’re free of these parasites do the animals begin to receive the test drug.

In one such study2, researchers made a surprising discovery. Two weeks before they injected one group of mice with lymphoma cells, to give them that type of cancer, the researchers fed them chow that contained fenbendazole along with vitamins A, D, E, K and B.

They found that this diet inhibited tumor growth. How well did it work? In this group of mice, none of the implanted tumors grew during the 30-day period.

However, mice whose diet did not include the combination of fenbendazole and vitamin supplements did not have any change in tumor growth. The study’s authors wrote that “the mechanism for this synergy is unknown and deserves further investigation.”

In a 2011 study3, researchers found that fenbendazole halted the growth of brain tumors in animals. In the control group of animals that were not de-wormed, there was consistent tumor growth.

But a couple years later, researchers again tested fenbendazole as a potential anticancer drug4. This time, they concluded that fenbendazole did not alter the growth of tumors or enhance the effects of radiation therapy.

According to the authors, the study provided no evidence that fenbendazole had value in cancer therapy. But they didn’t close the door completely; they suggested the treatment merits further investigation.

These conflicting results sparked the curiosity of researchers in India. A 2018 study5 conducted there found that fenbendazole fights cancer cells at very low concentrations. It does this by inhibiting aggressive cancer cells from taking up glucose (blood sugar). As readers of this newsletter know, sugar is cancer’s favorite food. Cut off the sugar, and cancer cells are in trouble.

If these mixed results make your head spin, you are not alone. Research continues on this and many other potential anti-cancer cures. At this point, I’m sure not ready to announce a new magic bullet cure.

We’ll keep an eye out for further studies – and personal reports from patients – as we search for more insight on how successful fenbendazole will turn out to be.

By the way, if you’d like to know more about Joe Tippens, the man who says he was cured with this drug, go here.