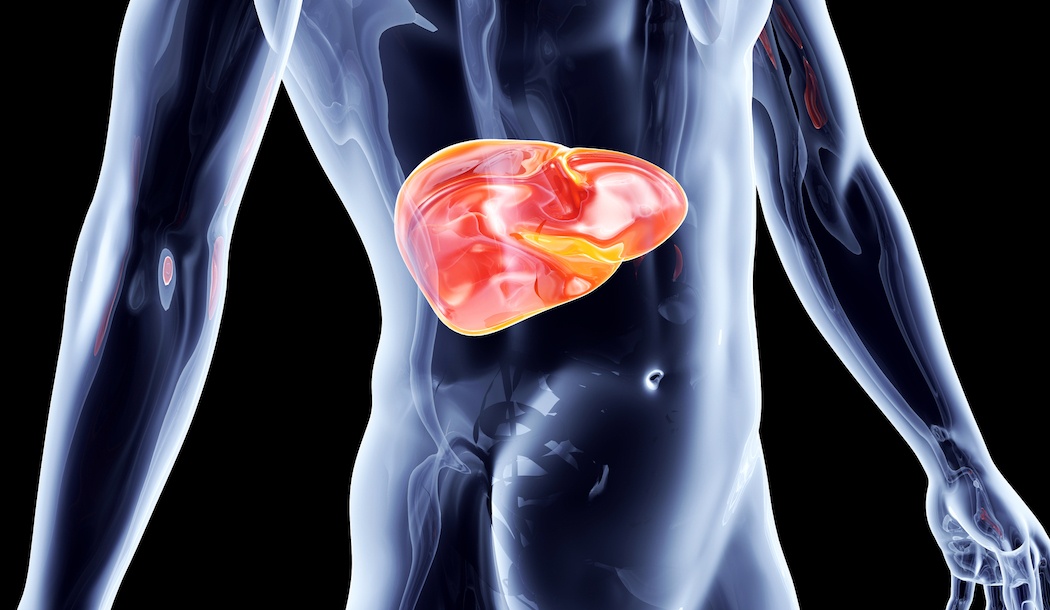 A new study reveals an alarming link between one of America’s most common groups of drugs and the formation of liver cancer. If you take them you nearly double your risk.1

And you’ve got lots of company – some 15 million people take proton pump inhibitor drugs (PPIs) like Prilosec OTC and Nexium for heartburn, acid reflux, ulcers, and other GI issues.

Aside from cancer, there’s already a laundry list of other ominous side effects – including increased risk of heart, kidney, and brain diseases, plus reduced nutrient absorption and bacterial overgrowth.2,3,4,5,6

Now there’s a new study to confirm the dangers. I’ll look at that, and also try to suggest some ways you can deal with your tummy problems without drugs…

From “magic pills” to magnified symptoms

When PPIs were developed in the 1980s, they were hailed as a miracle for people with ulcers or just upset stomach. Those with acid reflux — gastroesophageal reflux disease (GERD) — thought they’d found their “magic pill.”

Little did consumers realize what they were getting into – especially as time went by and millions transitioned from using these drugs once in a while to taking them every day for life.

Now that these pills have been around for three decades, their darker side is all too clear. We shouldn’t be surprised. Some adverse side effects were identified long ago – serious enough to scare well-informed people off reliance on PPIs.

What the studies now say

Recent animal studies have shown an increased risk of not only stomach cancer,7,8 but also liver damage.9

Another study showed a clear correlation between consumption of PPIs and development of liver cancer in rats.10

Naturally, these results caused cancer epidemiologists – the scientists who search for disease patterns and causes – to become concerned.

Now, epidemiologists can’t intentionally expose anyone to a substance they believe might cause cancer, just to see what happens, so they combined two proven epidemiological study techniques in order to cross check for errors or gaps.

In the first part of the study, researchers identified people with liver cancer, and also selected control subjects without the disease. They then compared each group’s exposure to a potential risk factor – in this case, PPIs.

The groups were painstakingly matched for age, gender, and primary care physician (to validate results). There were 434 cancer patients and 2,013 disease-free controls.

This is what’s known as a case-control study. The second part was a prospective cohort study.

In part two, researchers identified 500,000 people and collected extensive health data on them, in order to pick up links between certain exposures (i.e., PPIs) and the onset (or not) of liver cancer.

Both parts of the study confirmed a link between PPIs and liver cancer.

The case-control study tied PPIs to a horrendous 80% increased risk. And the news was even worse from the huge 500,000-person cohort study: an 83% increased risk among those who took omeprazole (commonly sold as Prilosec or Zegerid).

All told, the big study found those who took PPIs nearly doubled their risk of liver cancer, compared to those who’d never taken them.11

Can we actually say PPIs cause cancer?

As you may know (and I often repeat), even the strongest epidemiological studies can’t prove causality… as in, “Does exposure to Drug A cause Disease B?” They can only demonstrate that the two phenomena are found side by side. We don’t know the mechanism by which one might bring on the other, of if there is one.

These studies certainly establish a cozy connection. Enough to warrant avoiding PPIs. (Warning: don’t go off these drugs cold turkey. More on that below.)

Since we can’t study humans directly to see what these drugs are doing inside them, we have to rely on animal studies to show us why PPIs influence cancer risk. Here’s what we know so far:

Part of their hazard is in how they work

Every cell in your body that produces acid uses a proton pump.

Meaning: proton pump inhibitors will inhibit the production of acid in all of these cells – not just those in your stomach.

Some scientists believe this may be the reason for the dangerous side effects of PPIs. Your cells use acid to remove waste. So inhibiting acid allows toxins to accumulate, speeding up internal damage and aging.

Critical info: how to wean yourself off PPIs

If you’ve been taking PPIs, it’s critical that you DO NOT stop cold turkey.

Yes, they do reduce heartburn in the short term. But if you suddenly stop taking them, you’ll experience a whiplash-like rebound. And boost your risk of other health issues.

You must allow your body to detoxify from these drugs gradually.

Here’s the regimen Dr. Joseph Mercola suggests – but please note that this should only be done under your doctor’s guidance.

Remember to do this under your doctor’s guidance.

PPIs were always intended for short-term use, nothing more. So work with your doctor to wean off them. Or better yet, if you haven’t already started them, don’t.