Do You Need Genetic Testing for Cancer? - Cancer Defeated 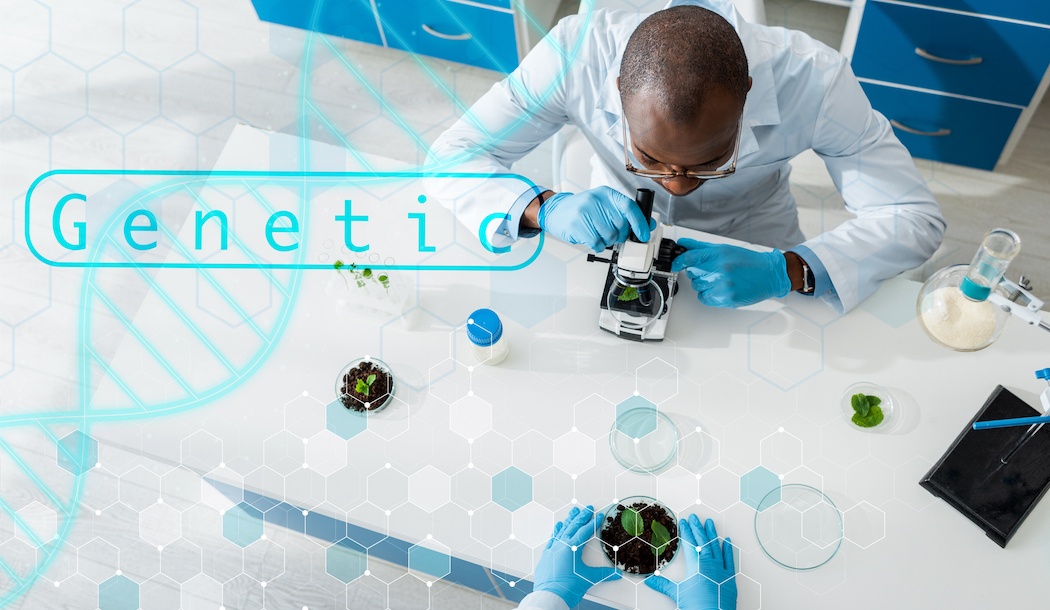 Even if you or your loved ones are “good” candidates for using genetic tests to uncover your risks for certain cancers, doing these tests can be life-altering. So, before you pursue them, consider the pros and cons. Keep reading to learn more to help you decide if genetic testing is right for you.

Genes are pieces of DNA (deoxyribonucleic acid) that live inside your cells and tell your cells how to behave. Your DNA is your genetic “blueprint” that determines inherited traits passed from your parents to you, and from you to your children. Think eye color and hair color, or height.

Your DNA also affects how multiple processes in your body will function, from whether you’re allergic to certain things to how well you can effectively clear toxins. In addition, your DNA affects whether you’re likely to get certain diseases, such as cancer.

Mutations are changes within your DNA. These changes play a key role in cellular replication, protein signaling, and cancer development. Some mutations directly cause cells to grow out of control and lead to cancer.

What is genetic testing?

Genetic testing seeks to find inherited gene mutations that might put you at higher risk for certain diseases. In the area of cancer, genetic testing can predict your risk for getting certain types of cancer, based on the current medical understanding of how genes influence these cancers. This is called predictive genetic testing.

There are positives and negatives that should be carefully weighed before agreeing to genetic testing. First, it’s important to distinguish between types of gene mutations…

Acquired gene mutations: These are mutations that are acquired or happen to you throughout your life. A whopping 90 to 95 percent of cancers are caused by these acquired mutations. Acquired mutations are linked to lifestyle choices (for example, smoking, excessive drinking, or toxin exposures).

The good news is that acquired mutations are not passed down to your children. In contrast, inherited mutations are in every cell in your body, even your non-cancerous cells, and are passed from generation to generation.

Is genetic testing for you?

Since such a small number of cancer cases are inherited, genetic testing is only helpful for predicting cancer in a very small percentage of people.

Also, no test is perfect. Predictive genetic tests can be poorly administered or incorrectly read. To put it simply: the factor that’s much more critical to your cancer risk is your lifestyle choices. In fact…

Lifestyle trumps genetics for cancer risk—and this is great news!

You can do nothing about the genes you’re born with. But you can absolutely control most lifestyle factors, such as smoking, drinking, unhealthy diet, sedentary lifestyle, poor sleep… all of which increase your cancer risk.

It’s much more empowering to focus on the things you can control instead of fretting about your genes.

When genetic testing can make sense

Before making a decision on genetic testing, do your homework. Learn as much as possible about your family’s cancer history. Focus on your first-degree relatives (parents, siblings, and children), and second-degree relatives (grandparents, aunts/uncles, nieces/nephews).

Genetic testing may be justified if one or more of your first- or second-degree relatives have:

Other reasons to consider genetic testing would include:

If you want more guidance, it’s a good idea to meet with a genetic counselor. This individual should be able to help you assess the odds of a genetic mutation that raises your cancer risk. And, in addition, a genetic counselor can also interpret what types of lifestyle or supplementation choices make sense for your genetics.

Consider the “cons” of getting genetic testing!

Carefully consider these six downsides of predictive genetic testing before you proceed. For example:

1. You may get limited answers.

Genetic tests are often hyped as providing more answers than they can actually deliver. The truth is, genetic tests don’t give precise answers about inherited diseases. Testing only tells you if you have a specific genetic mutation, NOT if you will get cancer.

For example, a positive test result does not mean you will get cancer. The test only tells what might happen, not what will happen. Sometimes a gene mutation may show up but may not raise your risk for the disease. Or if it does, by how much? There are still many unanswered questions in genetic testing.

2. Genetic testing may lead to other invasive, risky, and unnecessary tests.

If genetic testing finds a gene mutation, other tests and procedures may be recommended, which can be invasive and harmful. Some see this as a good thing. But remember that every test has possible risks. And consider the time and money involved.

3. Genetic tests can be expensive… although they’re far cheaper than they were ten years ago.

Genetic testing can cost a lot. One test often begets another, with the final bill often running in the thousands of dollars. Get an accurate assessment of the total cost before you start the process.

Not all insurance companies pay for predictive testing. You’ll need to contact yours to find out. Even if your insurance will pay, do you want them to? Some people desire more privacy and therefore refuse to submit their testing to insurance.

4. Genetic testing may result in discrimination.

Many groups now vie for the results of genetic testing – from medical researchers to employers and insurers. And testing companies seem more than willing to sell them the data.

Federal law currently prohibits health insurance companies from using genetic testing when deciding who to cover or how much to charge for insurance. However, the law doesn’t restrict use of genetic testing results for life, disability, or long-term care insurances.

Employers are also currently forbidden from discriminating on the basis of genetic information – when hiring, firing, laying off, paying, or any other personnel actions including promotions.

The bottom line is that when insurance pays, your test results go into their databank, and they can share it with whomever they wish. You can consider testing through companies that do not sell their data, such as a company called 3×4 Genetic Testing.

5. Are you emotionally prepared for the news?

Genetic testing is potentially life-changing. It causes anxiety and worry and can’t help but cloud every future decision.

It can be alarming to discover you’re at higher risk for cancer, even without solid proof you’ll get it. That’s why it’s important to not do a genetic test in isolation, but instead to do it through a counselor or doctor’s office who can help you implement nutritional and health strategies based on the findings.

6. Is your family emotionally prepared for the news?

Learning that you or a loved one has a serious disease can be upsetting… especially if a family member has already passed from the disease.

Then, there’s the potential privacy issue. Sometimes family secrets surface from genetic testing – surprises such as paternity, adoptions, and other complicated family situations.

Whether you’ll benefit from genetic testing depends on a couple of key factors, mainly about your motivation for getting tested.

If you’re doing it merely out of curiosity, you may as well skip it and save the money. If testing will result in panic, you might consider waiting until a time when you can better guard your emotional status.

However, testing could give you a great opportunity to take better control of your health. Depending on the genetic testing, you may be able to learn about your optimal nutritional approach for maintaining health.

In other words, you can learn a great deal about proactive prevention, fitness strengths, and weight strategies. It can be enlightening and give you a new opportunity to improve your health and stack the deck in your favor.

Remember… lifestyle trumps genetics for cancer risk. Testing that helps you assess your best lifestyle options might be exactly what the doctor ordered, but only if you’ll take that information and use it the right way.

Ultimately, genetic testing is a very personal decision, one that deserves to be made with careful deliberation.