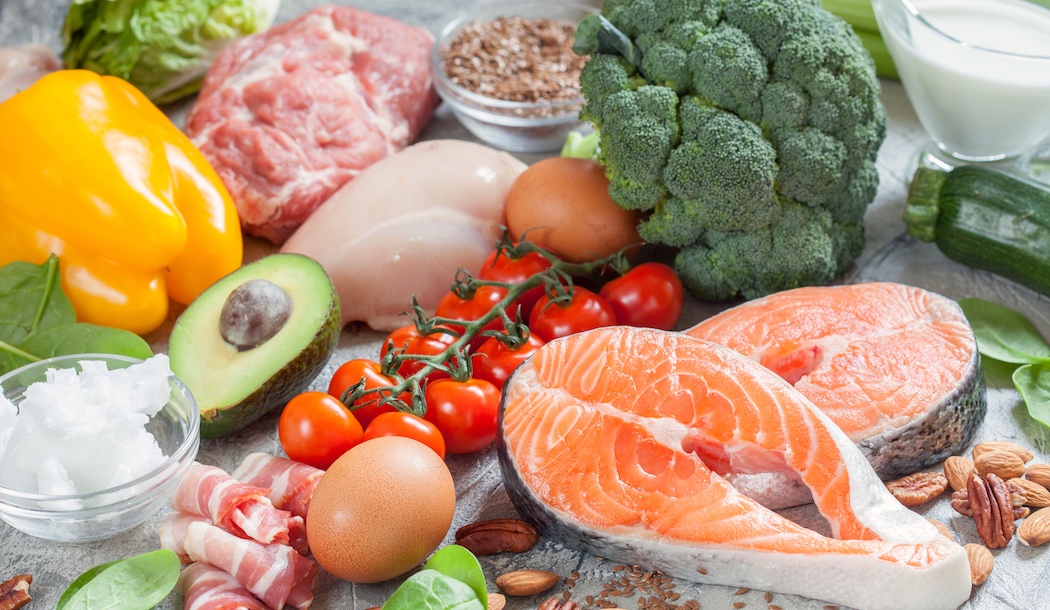 Not long ago, I heard a doctor speak at a seminar about integrative cancer care. And it made me think. Not enough people take advantage of the “best of both worlds,” alternative and conventional.

This doctor advocates marrying conventional and natural medicine instead of choosing an either-or protocol… because he feels there can be great synergy between the two.

This is especially true for aggressive cancers, where time is of the essence.

He said that synergistic strategies support your mitochondria – the tiny “batteries” inside your cells – thereby enhancing your immune system while countering the side effects of conventional therapies.

After all, the stronger your normal cells are, the less likely they’ll get recruited to be cancer cells.

When I heard him speak, he specifically focused on brain cancer, so that’ll be my primary focus here… but don’t limit your thinking to just brain cancer. The protocols this doctor suggested are likely to be effective against other cancers — and useful for prevention, too, although he notes that the pathology and chemistry of brain and central nervous system cancers differ greatly from other cancers.

Dr. Paul Anderson (aka Dr. A) is a naturopathic doctor practicing in Seattle, Washington. He also practices at a clinic in Rosarito, Mexico – where they’re able to use therapies they can’t use in the U.S.

He has practiced integrative oncology for more than 20 of the total of 42 years he’s been a doctor. He stumbled into oncology when patients began asking him about cancer.

He recently co-wrote a book on integrative oncology with Dr. Mark Stengler, another naturopathic medical doctor, in which they describe the various integrative protocols and combinations they employ.

Dr. A is adamant that “if diet’s not your first and last strategy, you’ll never beat cancer.”

Fighting an aggressive cancer demands a ketogenic, low-carb environment. By this he means a strictly monitored clinical ketogenic diet – not merely the basic lifestyle/fitness keto diet that is widely popular.

In his view, patients should have a Ketone meter and closely monitor their ketosis levels under the care of a medical professional.

If cancer is less aggressive or in remission, he recommends you start with fasting, and follow with a whole-food, raw vegetable diet that includes juicing. Then settle into a Mediterranean diet for the long term.

Naturally everything in this protocol should be as clean as possible – organic, GMO-free and pesticide-free. There’s no point in flooding your body with more carcinogens to fight.

To sum up, the dietary protocol is keto, coupled with intermittent fasting, plenty of fiber, and MCTs (medium chain triglycerides). And lots and lots of clean filtered water.

This is the beginning and the end, the alpha and the omega, he says. Without it, no other treatment will work.

It’s even more true when a sneaky, late-stage cancer appears suddenly, out of the blue. I’ve known people to whom this happened. They had no idea they were sick, then learned that, inside, they were riddled with metastatic cancer.

But he says the eating recommendations also hold true when a patient is told that all signs of cancer are gone. That’s when patients often make the mistake of changing back to their pre-cancer habits. They stop doing the very thing that worked so well in their favor.

The human brain contains a chemical messenger that needs to be handled with as much care as a dangerous explosive.

This molecule plays a key role in vital brain functions like learning and memory, but it has an ugly alter ego. It can also inflict massive damage if large amounts accidentally spill into your brain tissue.

When a stroke, head injury, brain disease, or other injury or illness releases a flood of this substance – called glutamate – the result is damage to neurons left and right. It doesn’t kill the neurons outright. Instead, it excites them to death.

Glutamate is normally kept in check by a system of dams that release it in a tiny trickle, only as needed. A stroke, head injury, or brain cancer causes those dams to burst, and glutamate floods the brain. The damage spreads outward.

When it comes to glutamate, the old adage holds true that “the dose makes the poison.” A small amount is good, a lot is not.

Dr. A notes that every neurological disease is mostly driven by glutamate. That’s a remarkable claim, and one I hadn’t heard before, despite doing extensive reading in brain health. I did attend a workshop once where a practitioner thought glutamate played a big role in autism.

But it’s a bit complicated, because glutamate is actually a precursor to GABA. And the whole business also works in reverse: GABA can turn itself back into glutamate if needed. I can attest that supplementing with GABA can be tricky. For me, it’s a powerful stimulant.

An excess of glutamate and the resulting excitotoxicity are triggered by: (1) too much glutamate accumulation, and (2) glutamate receptors becoming hypersensitive and over-stimulated.

A flash flood of glutamate can trigger many different brain disorders, as well as things like migraines, anxiety, restlessness, inability to concentrate, insomnia (brain racing in the middle of the night), fatigue, and pain sensitivity.

How to “mop up” glutamate naturally

So is there a way to “mop up” these excess messengers naturally?

The science is still evolving, but there are steps you can take today, and they’re important if you’re dealing with any brain conditions, including brain cancer.

Dr. A also recommends other supplements to help enhance your mitochondrial function, keep cells from being recruited as cancer cells, and support your body through the treatment process.

As he mentioned in his presentation, you could write an entire book on supplements for cancer. (In fact, he’s written a book. Check it out below.) But here’s a brief look at some of his recommendations:

CoQ10. This nutrient can help address defects in energy metabolism and oxidative damage that play a role in the pathology of brain diseases.

High-dose IV curcumin. The IV form of this turmeric extract is not yet widely available (and obviously requires a doctor), but taking curcumin by mouth can help. Curcumin mitigates the negative effects of chemo and radiation, sensitizes your cells to conventional therapies, and helps protect your healthy cells.

IV Vitamin C. Contrary to what oncologists have believed for decades, vitamin C turns out to be synergistic with chemotherapy – as studies have demonstrated.

Based on experience and research, I’m a firm believer in IV vitamin C therapy. Get yourself to a doctor who will do it.

Take your next step today

Dr. A believes survival boils down to diet, ketone esters, hyperbaric oxygen, and glutamate control. As stated above, he also advocates conventional treatments, especially in the case of aggressive late-stage cancers where quick action is needed.

These supplemental natural treatments assault cancer cells, protect stem cells and keep them quiet, and help the immune system recognize cancer cells so they can no longer evade detection.

Dr. A’s mission is to help people clean up their diet, create a lifestyle that supports wellness, and incorporate a supplement regimen that gives every possible chance for other treatments to work.

And also to make sure you’re not left in a position where your body is so beat up that cancer can return with a vengeance.

This protocol can also act as a stand-alone treatment for those who are so advanced in years or in such an advanced stage of cancer that it would kill them to undergo conventional treatment. But never say never… because people have recovered from the worst of circumstances.

Dr. A’s book Outside the Box Cancer Therapies is available on Amazon: