Drastically Reduce Your Risk of Leukemia in Three Natural Steps 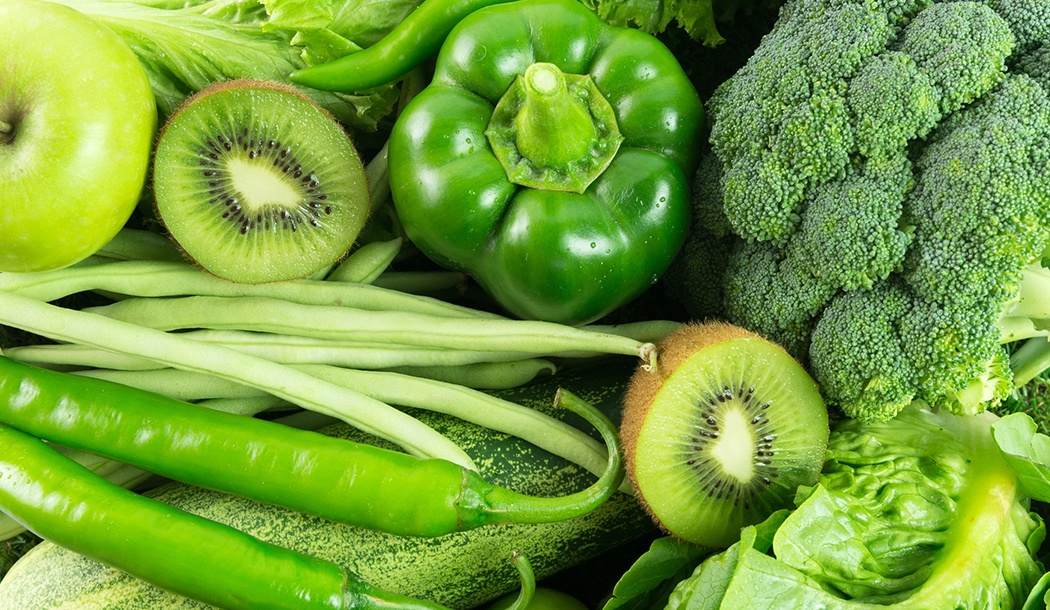 Blood cancers are ravaging our population, with roughly one person being diagnosed every three minutes – and that’s just in the U.S. Right now, nearly 1.3 million Americans are either living with or in remission from a blood cancer, including leukemia, lymphoma, or myeloma. And a great many people don’t survive the illness.

But it doesn’t have to be that way…

As food scientists delve further into the vast array of life-saving chemicals and compounds found in the plant world, we get closer every day to real solutions – and without side effects. I asked my research staff to look into the latest findings. . .

They found research that suggests eating certain vegetables and focusing on a plant-based diet can prevent – or even successfully treat — blood cancers.”

Send tumors on a death drip

We know that the key to winning the cancer battle is to keep cancer cells from growing and multiplying out of control. At the same time, there’s the need to leave healthy cells untouched.

Which is the general problem with chemotherapy and radiation… while they’re sometimes successful at eradicating cancer cells, they often take down healthy cells in the process. The cure is worse than the disease.

That’s where a few choice foods come in. Certain foods, and cruciferous vegetables in particular, have the active component sulforaphane. I’ve written about sulforaphane before – read this to discover its many health benefits.

Sulforaphane is one of the most active components found in cruciferous vegetables, which includes all varieties of cabbage and many other types of greens – collards, watercress, rutabaga, arugula, bok choy, watercress, kale, cauliflower, and broccoli, just to name a few.

Now, if you take sulforaphane and drip it on human leukemia cells in a petri dish, it does a pretty thorough job of killing them. But here’s the even better news – it steers clear of healthy cells. For the most part, they continue to grow.

These findings with cancer cells cultured in a dish are no guarantee the results will be the same in humans, so it’s worth looking at a Yale study that followed blood cancer patients for about eight years – specifically, women with non-Hodgkin’s lymphoma.

It pays to go green

The researchers found that those study participants who ate three vegetables a day were 42 percent more likely to survive their cancer diagnosis. These patients continued to receive chemotherapy and radiation during the study. That raises the question as to whether eating the healthy foods kept the cancer at bay, or simply made the chemo and radiation treatments more bearable.

Answering that question is much less important than the obvious finding: that these green, leafy vegetables in the diet make a profound difference.

Eating more greens and cruciferous vegetables also appears to have an added protective benefit by lowering the risk of getting non-Hodgkin’s lymphoma in the first place. This was found thanks to the Iowa Women’s Health Study, which tabulated the health habits of more than 35,000 women for decades.

A similar study done through the Mayo Clinic found that people who ate five or more servings of green leafy vegetables each week cut their odds of getting lymphoma in half.

Of course, eating a diet with high levels of cruciferous vegetables and leafy greens offers many benefits beyond sulforaphane. For starters, all those foods are loaded with antioxidants, which play a role in cancer protection. So we can consider this added protection to be a bonus.

But here’s an interesting point: antioxidants consumed through your diet appear to have a much greater effect on staving off cancer than those taken in pill form. In the Iowa Women’s Health Study, researchers found that high vitamin C levels equate to a lower lymphoma risk, but only when that vitamin C is consumed through foods. The same effect was seen for the antioxidant beta-carotene.

A study of 35,000 women’s eating habits certainly isn’t the last word on supplements. We don’t know the doses they took, or how consistently people were in taking them, or who manufactured the pills. Still, there’s a good lesson here: Don’t over-rely on supplements. Eat good food, too.

The pros of spicing up your diet

Finally, your roadmap to outsmarting blood cancers wouldn’t be complete without mentioning the role curcumin plays against multiple myeloma.

When researchers at the University of Texas left multiple myeloma cells undisturbed for just a few days, they quadrupled – evidence of just how fast this type of cancer grows and spreads. Then the researchers added curcumin – an extract of turmeric — to the dishes, and the growth of the myeloma cells slowed. In some cases, it stopped altogether.

The same results were found outside the lab when a 2009 study showed curcumin supplements could curb the high antibody levels of MGUS, which is the condition that nearly always precedes multiple myeloma (MGUS stands for monoclonal gammopathy of undetermined significance). Those given a placebo had no such drop in antibody levels.

The answer lies in your produce (and spice) aisle

At least when it comes to battling blood cancer, the evidence is clear: the simplest way to ward off this disease is whole foods, primarily leafy greens and cruciferous vegetables, plus antioxidant-rich foods like berries and dark-colored fruits and veggies, plus adding turmeric to your diet.

Supplements have their place — after all, the study just mentioned used curcumin, not whole turmeric — but don’t imagine for a minute that pills are a replacement for whole, organic foods.

Speaking of nutrient-rich whole foods, one of the most powerful is aronia berries. If you don’t know about this super-food, then you missed our last article. And you’re in luck, because we’re running it again below.