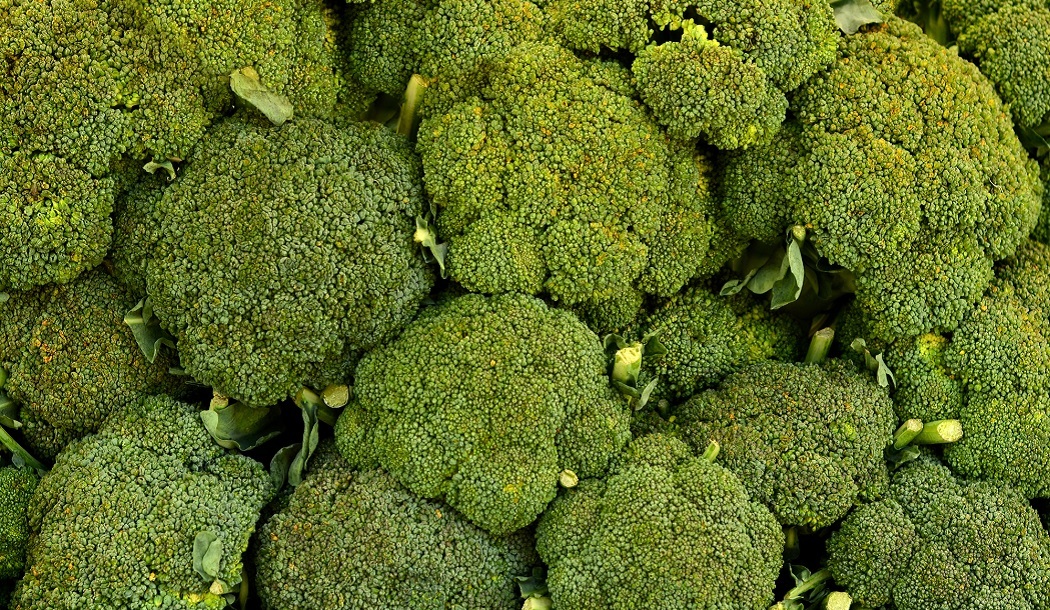 It’s no secret that eating your veggies is good for you, and that it improves your overall health. That’s why I often write about how vegetables and plant-based foods improve your immune system and strengthen your cancer-fighting ability.

While many plant-based foods are potent cancer-fighters on their own, some become exponentially more powerful when combined together. Today, let’s take a look at one cancer-fighting “green team” that can help women with breast cancer.

More to the point, ER-negative tumors make up the most lethal of all breast cancers, while ER-positive tumors are generally highly treatable.

In light of this, a research team from the University of Alabama, Birmingham, wanted to see if they could turn ER-negative breast tumors into ER-positive breast tumors. This means bringing about an epigenetic change, altering the disease’s genes without changing the DNA.

Epigenetics is a relatively new field of study of biological mechanisms that can switch genes on and off. The mechanisms involve outside factors such as our eating, exercise or sleep habits – or any number of other things – that change the way our genes behave.  One goal of epigenetics is to pinpoint ways to change human gene expressions in fatal diseases, such as breast cancer.

That’s where this “green team” came in.

Sulforaphane is known to reduce the risk of developing many common cancers through the regulation of epigenetic mechanisms. As for polyphenols, they’re packed with antioxidants and other micronutrients that have been shown to work against a number of cancers in a variety of ways.

The researchers believed the combination of these compounds from broccoli sprouts and green tea would neutralize the mechanisms that contribute to the development and growth of ER-negative cancers.

I should note that, generally, scientists avoid testing more than one compound at a time. This helps sidestep any problems that arise from the comingling of different elements. But in this case, sulforaphane and polyphenols had already been tested separately and the Alabama team felt they would likely pair well together, so they injected both compounds into lab mice.

Two weeks later, the researchers injected the mice with breast cancer cells that would develop into ER-negative tumors.

The best part, the human equivalent of this “green team” given to lab mice includes drinking two cups of green tea and eating two cups of broccoli sprouts (which have the most sulforaphane of all cruciferous vegetables) per day. That sounds pretty easy to me.

The “right” way to eat these superfoods

We’re now awaiting clinical trials to prove ER-negative tumor genes in humans can be flipped naturally, just as they were in the mouse trials.

But you don’t have to wait for a black-and-white published research paper—which could take many years, if ever (this is a natural treatment after all)—to start reaping the benefits of this breakthrough. Adding cruciferous vegetables and green tea to your daily diet is safe and healthy. In addition to fighting cancer, both offer a number of heart health benefits such as fighting inflammation and supporting balanced blood sugar.

Along with broccoli sprouts, you’ll find sulforaphane in full-grown broccoli and cauliflower (both of which have the second-highest levels), followed by cabbage, kale, watercress, arugula, turnips, bok choy, collards, and mustard greens.

Your best bet is to eat them raw, but if you chop them and wait at least 40 minutes to cook your cruciferous foods, you’ll allow ample time for the sulforaphane to develop. That’s because sulforaphane isn’t in the vegetables themselves, it’s something that develops when a precursor compound in the plant mixes with an enzyme called myrosinase, which is activated when the food is damaged through chopping or chewing.

As for green tea, it has one of the highest concentrations of cancer-fighting polyphenols of any plant-based food or vegetable. Loose-leaf tea is believed to maintain more of these polyphenols than the tea in tea bags. Tea-bag tea is generally lower quality from a taste standpoint, too. Aim to drink tea that’s been on the shelf for six months or less, and if you need it sweetened, opt for honey over sugar.