Enzyme Therapy for Cancer – An Old and Honored Treatment 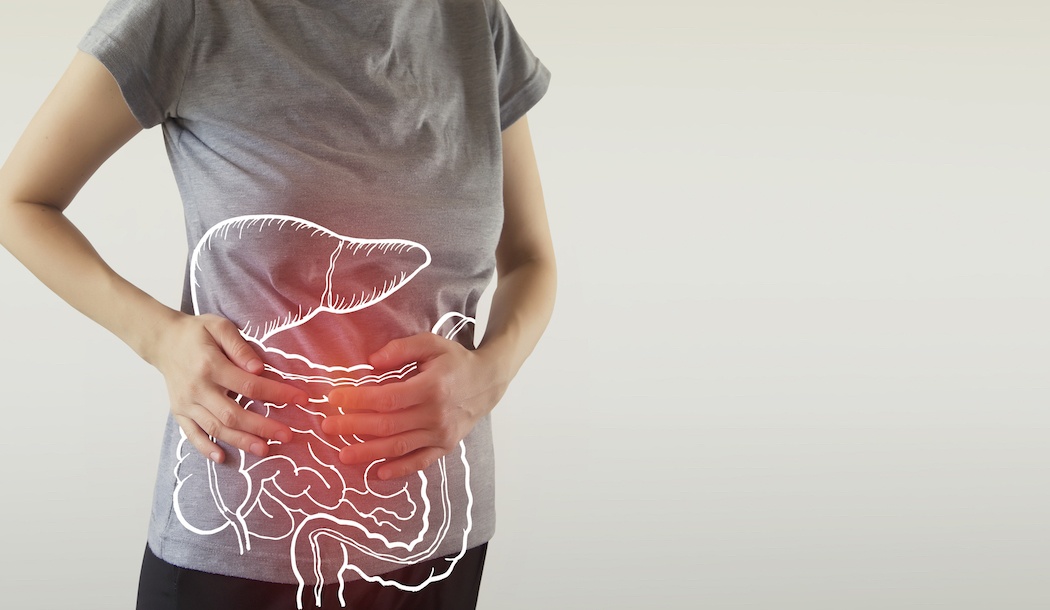 Not a lot of people can explain what the pancreas does – because there’s really no need. In a healthy, functioning body, your pancreas does its job like all your other organs and there’s no need to think deep thoughts about it.

But if you’re fighting cancer, or suffering the side effects of a cancer treatment, you may be surprised by the secret agents hidden within that overlooked organ. . .

Picture a large sweet potato and you’ve got a pretty good idea of what your pancreas looks like. Averaging six inches, it’s nestled behind your stomach and under your liver, connected by a small tube to the top section of your small intestine (called your duodenum).

The duodenum is the first part of your intestine that food enters when it leaves the stomach.

And that’s where one of the chief roles of your pancreas comes into play: helping with digestion. Your pancreas squirts digestive juices into your small intestine to break down the food there.

Those juices are called pancreatic enzymes. There’s a number of different ones, including trypsin, pepsin, and chymotrypsin to digest proteins, amylase for the digestion of carbohydrates, and lipase to break down fats. The protein-digesting enzymes are called proteases or proteolytic enzymes.

That particular blend of enzymes serves as the basis for proteolytic enzyme therapy – one of the most famous of all alternative cancer protocols. When I was first learning about enzyme therapy I was a huge enthusiast and I even wrote a book about it in 2006 called The Missing Ingredient for Good Health.

That was then, this is now

My early enthusiasm stemmed from the work of Nicholas Gonzalez, a medical doctor who was so impressed with the power of enzyme therapy he made it his life’s work. A graduate of Cornell University’s med school, he was a conscientious scientist and a courageous man who fought to bring alternative therapies to the public.

I’m not as gung ho for enzyme therapy as I was years ago, mostly because it seems Dr. Gonzalez’s clinical results were not as impressive as I had hoped, and his approach also involved taking quantities of enzymes – as much as 150 pills a day, from what I’ve read — which seemed unreasonable to me.

Long story short, I learned of other therapies and moved on from this one. But I do think that all cancer patients should consider enzyme supplements as part of their treatment.  Here’s why. . .

The case for enzyme supplements

Proteolytic enzymes are powerful, natural anti-inflammatories, ones that your own body makes (if you’re healthy), so there is little or no risk in taking them.  Setting aside cancer, I’ve seen many case studies of people who reported full recoveries from terrible pain as a result of taking enzymes.

When your enzyme levels are healthy, they keep inflammation at bay, give the immune system a boost, and serve as a closed gate to a host of diseases.

Enzymes do this by prompting countless daily reactions that keep your body alive and thriving, including breaking down food for energy. Along with helping to break down and digest food, proteolytic enzymes (remember – the ones that digest proteins) help with blood clotting and immune function, and assist with cell division, among other things.

Some natural sources of proteolytic enzymes

You can add to the enzymes your own pancreas produces by eating certain foods or taking supplements. Papaya and pineapple are two of the best food sources of proteolytic enzymes.

If you’re a savvy supplement buyer, you already know that papain and bromelain pills can be purchased at most health food stores. They don’t cost much – a cheap pain-killer and cancer-fighting aid.

The studies say enzymes are effective

Multiple studies back the efficacy of proteolytic enzymes. For example, bromelain and trypsin are just as effective as anti-inflammatory drugs when it comes to alleviating pain from osteoarthritis. Likewise, they help lower post-workout tenderness and pain.

Proteolytic enzymes have also been proven to help relieve the inflammation, bloating and discomfort caused by chronic diseases like irritable bowel syndrome.

Papain and bromelain even speed up wound healing and promote new tissue growth.

I point all of this out because the sum of these individual processes – inflammation, tissue growth, pain reduction, improved immune function, and so forth – are all top-of-the-list of things your body needs to prevent or fight off cancer.

This list of benefits is also helpful with fighting the symptoms of pain and discomfort from the cancer itself or from the side effects of mainstream cancer treatments. I’m not going to tell you enzymes are as powerful as an opioid drug but they can sure help. Meaning a cancer patient may need less of the dangerous pharmaceuticals.

I’ll mention here that proteolytic enzymes are also potent blood thinners, so take heed if you are on a blood-thinning medication. My vote would be to taper off the medications and use the enzymes, which are safer and, of course, all-natural. Fish oil is another blood-thinner. You don’t NEED the drugs. Talk to your doctor.

When your pancreas needs a little extra help…

All these benefits would come as no surprise to a Scottish embryologist named John Beard, who worked at the University of Edinburgh back in 1906. He was the founding father of proteolytic enzyme therapy for cancer.

Dr. Beard believed that the combination of a high-dose pancreatic enzyme therapy and a holistic diet created a self-healing environment inside the body of anyone trying to overcome cancer.

Dr. Gonzalez took that concept and explored it further starting in the 1980s. His approach focused more on how food affects the autonomic nervous system, which breaks down into your sympathetic/parasympathetic branches and is responsible for your digestive system, immune function, cardiovascular activity, and endocrine function.

Dr. Gonzalez viewed the sympathetic and parasympathetic systems as having opposing actions on specific organs, and explains that disease happens when there’s an imbalance in the autonomic function.

Based on those findings, Gonzalez typically treated patients with tumors by administering proteolytic enzymes and putting them on a largely plant-based diet of fruits, vegetables, nuts, seeds, whole grains, and minimal or no animal protein.

In contrast, if the patient suffered from a blood or immune-based cancer, the protocol was different. It involved a blend of proteolytic enzymes and a diet that was high in fat and high in animal protein with minimal to moderate amounts of plant-based foods. The animal protein consisted of fish up to two times a week, with daily yogurt and one to two eggs daily.

In the end, I think this whole approach was unique to Dr. Gonzalez and I don’t know that anyone is now carrying on his work. My sense of things – just my opinion – is that Dr. Gonzalez became married to the enzyme concept and perhaps lost perspective.

But – to repeat – I do think that quite large doses of enzymes can be valuable to cancer patients (not to mention people with inflammation, which is nearly all of us).

The largely forgotten weapon
against cancer and everything else

Several diets similar to those recommended in proteolytic enzyme therapy are popular as complementary treatments for diagnosed cancer.

And this approach has the virtue of being harmless. It does nothing but good things for the body (although I wouldn’t take such massive doses as enzyme advocates recommend). Enzymes are effective against heart disease, arthritis, and even in the treatment of autism. Anecdotally, I know of a woman who got rid of high cholesterol using just bromelain.

But you’re not likely to hear about this at a typical doctor’s office.

And one more thing:  If you’re taking proteolytic enzyme supplements as a cancer treatment, you take them on an empty stomach. Very important.

Don’t forget, you can get them naturally by eating a healthy diet with plenty of plant-based foods, most of which are ideally organic, fresh, and raw (the cooking process usually breaks down the enzymes too far for them to be of use). But you’ll need the pills to get to the enzyme levels that have been effective in cancer-treatment case studies.