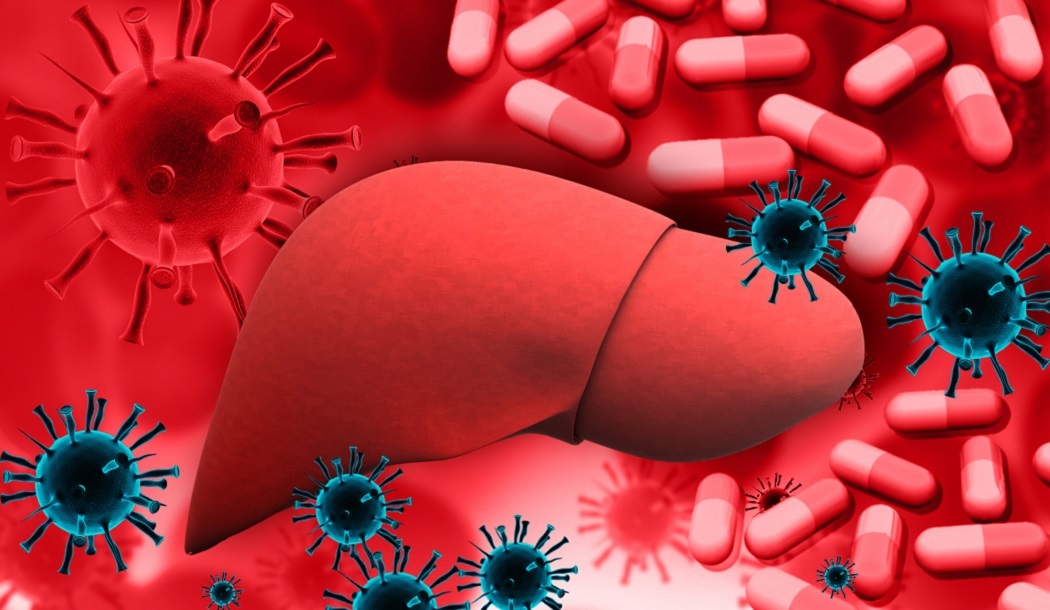 Imagine getting diagnosed with liver cancer and needing an organ transplant to save your life… yet the only transplanted organ available tests positive for a potentially crippling disease that could lead you right back to a diagnosis of liver cancer!

Would you do it?

One desperate Colorado woman took the chance. The medical breakthrough that resulted is one for the record books. Here’s the amazing story and what it means for people battling liver cancer.

Doctors diagnosed Betty Huart with fatty liver disease, a condition where fat deposits build up in your liver and prevent it from functioning well.

While there are some organs you can live without, the liver is not one of them. Your liver is the largest organ in your body and one of the most important. That’s because it helps digest food, removes metabolic wastes, and stores energy. Your liver also helps filter your blood by detoxifying chemicals and metabolizing drugs.

And that’s exactly what happened to Betty Huart.

Doctors told Betty she’d need a new liver to survive, but when they put her on the transplant list, thousands of people were ahead of her. Not only did Betty have a poor chance of receiving a healthy liver, she was also in danger of “aging out.” Sadly, it’s rare to be cleared for a liver transplant if you’re over 70 years old.

That’s when Betty’s doctor told her about a study where she could receive a liver more quickly, but there was a catch: That liver would likely carry Hepatitis C. Even though the liver would save her life, she’d virtually be guaranteed to develop Hepatitis C.

Hepatitis C is a viral infection transmitted through infected blood, most commonly through intravenous drug use, tainted blood transfusions or contaminated medical equipment. Hepatitis C, also known as HCV, has been the leading cause of liver transplants for decades.

Interestingly, Betty was no stranger to the disease. She’d watched her husband battle it for years in the 1980s. He’d contracted HCV while working in the U.S. Navy. She remembered well how the medicine made him thin as a scarecrow.

What’s more, Hepatitis C can actually lead to liver cancer. But even though three million Americans are infected with HCV, less than five percent of those patients will develop liver cancer—so the risk of cancer is pretty low.

Despite these dangers, there’s some good, no make that great, news…

For years, HCV sufferers like Betty’s husband received weekly, painful shots to manage the infection. But now, HCV patients can take a daily pill that can cure HCV infection completely in as little as three months.

So, Betty opted for the transplant. The procedure went well, and then as expected, three days later she tested positive for Hepatitis C. Though her doctor was anxious at the idea of knowingly infecting a patient with HCV, he had faith in the drugs to treat the disease.

Sure enough, 12 weeks after the liver transplant and subsequent diagnosis of Hepatitis C, Betty’s HCV was cured. She was the first person in the entire state of Colorado to receive an HCV-infected liver transplant. And doctors are hoping she won’t be the last.

Help for others with liver cancer, and other cancers

A number of studies show HCV infected liver transplants are not only successful, they’re effective in helping patients live better lives. In a study published in the journal Hepatology, Hepatitis C-infected organs improved the quality of life for patients who have experienced severe physical decline and can’t do much on a day-to-day basis.

HCV organ transplants are also cost-effective. Even though such a transplant adds the new expense of battling HCV disease, which costs an average of  $84,000 for a three month course of treatment, having a failing liver isn’t cheap either. By going for the transplant, a patient eliminates those expenses. Dialysis, for one. That’s right, people with liver problems are more likely to need dialysis because without a well-functioning liver to filter out poisons, your kidneys become damaged and they, too, can fail.

But perhaps the biggest benefit of transplanting HCV infected organs is that it opens the door to a new source of organs that were never before considered. As a result, more lives can be saved. And hopefully, not just those of liver cancer patients. What’s to stop doctors from transplanting other HCV infected organs such as kidneys or lungs to help patients who are losing these organs to cancer?

This news also gives me hope that the medical community is starting to think outside the box – something we rarely saw ten to 20 years ago. Perhaps it won’t be long before they shuck invasive, debilitating cancer treatments in favor of natural and alternative therapies that bolster our natural healing ability.