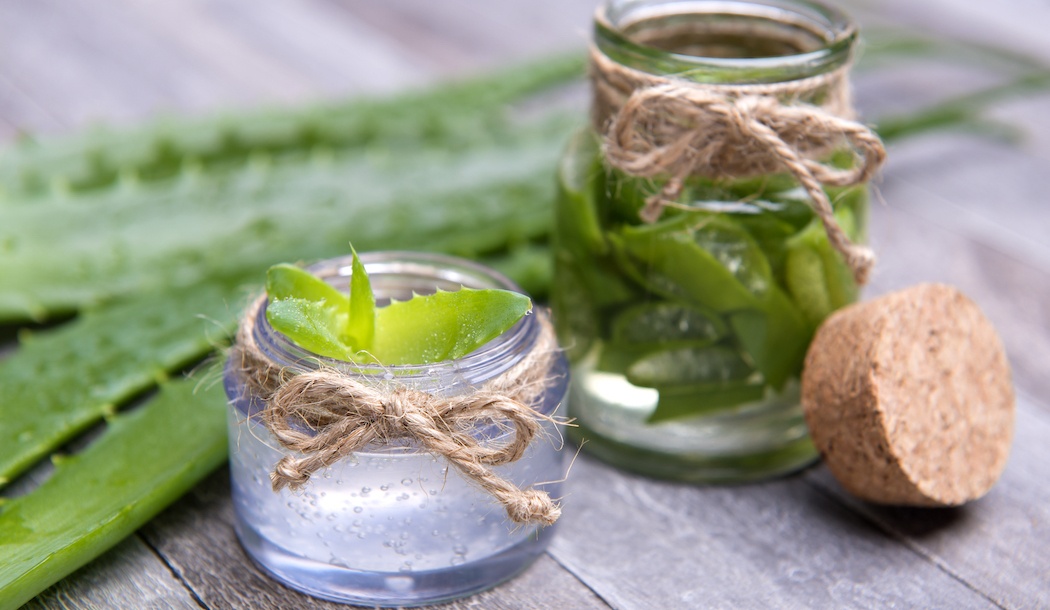 The aloe vera plant has been a vital part of herbal medicine for at least 4,000 years. If you’re like me, then you know many folks who grow it at home and, when they get sunburned or suffer another kind of burn or wound, they cut off a leaf, give it a squeeze and apply some of the gel to the affected area to soothe their discomfort.

Now cancer researchers are revealing that the aloe plant also has an impressive array of anti-cancer benefits.

If you go back to the early days of recorded history, the list of ancient peoples who used aloe reads like a “Who’s Who” of venerable civilizations. That includes the healers of ancient Greece, Assyria, Egypt, China as well as the Native Americans who populated what is now Mexico. They used aloe for everything from treating infection to improving physical beauty. In fact, the beauty treatments used by the Egyptian queens Cleopatra and Nefertiti included aloe. The Greek Herbal of Dioscorides, an early medical book, said the plant could also be used for hair loss and hemorrhoids.

Today, aloe is reportedly one of the most prevalent herbal treatments in the United States. Globally, the sales of products containing aloe are estimated to be worth between $100 to $200 billion dollars.

Added to that, aloe’s potential use for treating cancer is drawing considerable interest.

At least some of that interest was triggered by a report out of the University of Pennsylvania and the University of Miami about a woman who used aloe eyedrops to treat her case of ocular surface squamous neoplasia, a type of cancer that attacks the surface of the eye.

In a published study, a researcher from the Scheie Eye Institute at the University of Pennsylvania along with a Florida colleague, wrote that the 64-year-old woman refused to have her cancer biopsied and turned down conventional treatment.

Instead, she insisted on treating herself with aloe vera eyedrops three times a day. And then, after three months of those eyedrops, the cancer was completely gone. They added, “No additional topical medications were used, and she has remained tumor free for six years.”1

While the researchers say that they certainly can’t be sure how the aloe eyedrops got rid of the cancer cells, they argue that “Ongoing research is warranted because A. vera may represent a new therapeutic class of medications for OSSN (ocular surface squamous neoplasia) treatment.”

Meanwhile, a later report out of the University of Miami points to a number of natural compounds in aloe that could’ve helped clear up the eye cancer, including:

Of course, if you develop a cancer of the eye or any other type of malignancy I’m certainly not recommending that you treat it yourself with aloe. But, if you’re using aloe for everyday concerns, it’s good to know that it may also be protecting you from potential cancer.

Research shows that when you suffer from periodontal (gum) disease, your odds of cancer increase. For instance, a Harvard study that analyzed the health of about 150,000 Americans over the course of 22 to 28 years, showed that gum disease increased the risk of esophageal cancer by more than 40 percent and stomach cancer by more than 30 percent during the years covered by the research.

And if someone had also lost one or more teeth, the risk of cancer was even higher.4 But research demonstrates that aloe can help you improve the health of your mouth, gums and teeth.

For example, a study in India shows that when used as a mouthwash, aloe can kill off Streptococcus mutans, the bacteria that leads to the formation of plaque.5 Their tests showed aloe killed off this problematic bacteria just as effectively as an anti-microbial mouthwash.

The Indian researchers point out that aloe’s support for collagen helps to keep gums from swelling and bleeding. And that’s something that an anti-microbial mouthwash can’t do.

One of the most common uses of aloe is for skin ailments. Studies show aloe can help heal skin ulcers, wounds from surgical procedures, pressure sores, cracked nipples, genital herpes, frostbite and psoriasis.6

It’s even been reputed to help stop wrinkles and fight the effects of aging. For instance, researchers have investigated aloe’s ability to fight the damaging effects of ultraviolet rays from the sun.

In this vein, I came across a study in Asia that found taking an aloe supplement may smooth out facial wrinkling. In this research, 30 women between the ages of 49 and 74 swallowed a daily dose of an aloe gel liquid for three months. The women’s facial skin was measured for elasticity and wrinkles at the start and at the end of the study. The researchers’ measurements showed that the aloe supplementation increased skin elasticity and significantly reversed wrinkling.7

Their other tests showed beneficial changes in skin cells including that the procollagen gene expression in the women’s skin was improved. That kind of gene expression, say the scientists, increases collagen production which adds to skin’s strength and resilence.

They also point out that other studies have shown that compounds in aloe can help immune cells in the skin keep functioning properly (sunlight may suppress their activity under some circumstances). Plus, the natural compound acemannan found in aloe has been shown to possibly affect macrophages (immune cells) in a manner that strengthens collagen.

Aloe is available in supplements, gels and juices. Experts recommend not drinking too much at one time — eight ounces is plenty. And, you probably shouldn’t drink it every day. If you’re pregant or nursing the juice is not recommended.8

And while it’s safe to use your own aloe plant to squeeze out some gel to put on your skin, don’t swallow a home-made aloe concoction. If you get the wrong part of the plant into your aloe juice, it could be toxic.