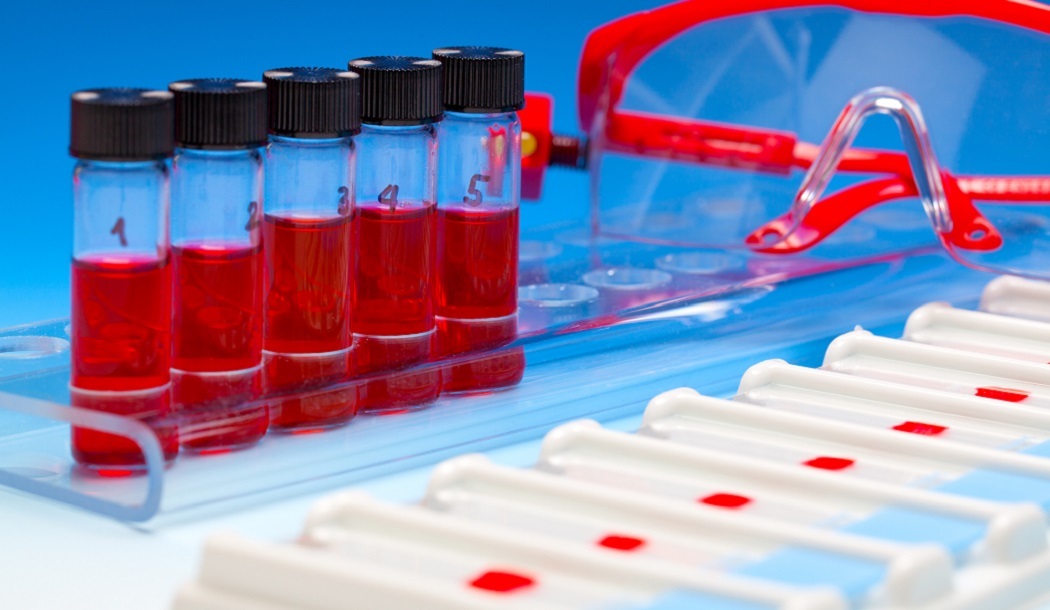 Forget invasive and painful biopsies with frustratingly long wait times for the result.

Finding out if you have cancer could soon be as simple as waiting for a ten-minute blood test. This rapid-results test is just one of many cancer tests that could revolutionize early detection and treatment of this dreaded disease.

The problem with “simple” cancer screening is that it’s not so simple. Cancer is not a single illness defined by just one set of behaviors or characteristics. Instead, it’s a collection of about 100 diseases defined by malignant cell growth that can occur virtually anywhere in the body.

That’s what makes creating a catchall test that can detect many or all cancers challenging at best.

Fortunately, scientists are on the verge of developing new options that could alter the cancer testing landscape forever.

Scientists at the University of Queensland in Australia developed a method that allows them to see DNA pattern changes caused by cancer cells “at the whole genome level within ten minutes.”

This new possibility stemmed from an odd realization…

DNA from cancer cells shows a different affinity toward gold surfaces than normal DNA. What’s more, these unique signature nanostructures can be detected when they bond themselves to gold nanoparticles in a solution.

Put another way, blood and tissue samples containing cancer signatures make the solution change color.  It’s a simple test that can theoretically be done in nearly any lab.

These nano-scale DNA signatures showed up in the DNA of breast cancer patients – and also in patients with prostate, colorectal, and lymphoma cancers.

In a trial containing 200 human cancer samples and also healthy, unaltered DNA the test allowed researchers to accurately diagnose cancer in nine out of every ten samples.1

Another blood test in development is being dubbed a “liquid biopsy.” In this test, researchers utilize advances in DNA sequencing technology to screen DNA from a simple blood draw for multiple types of cancer at very early stages.

The idea is that cancer sheds DNA and other molecules into the bloodstream. No matter what organ the cancer is in, it dumps these substances into the bloodstream where they can be detected. As a result, you can test every organ in the entire body in one fell swoop with one simple blood test.

This is significant, because right now there simply aren’t effective ways to perform early screenings for liver cancer, ovarian cancer, esophageal cancer, gastric cancer, and many others.

Researchers hope that liquid biopsy can become an effective tool in detecting these cancers earlier. All without the invasiveness, cost, and pain of needle biopsies and the very real fact that, in some cases, needle biopsies spread cancer.

There are several types of liquid biopsies.

One new liquid biopsy blood test detected more than 50 types of cancer – and their location within the body – with a high degree of accuracy, according to researchers from Dana-Farber Cancer Institute at Harvard, working with the Mayo Clinic.2

This test developed by Grail, Inc., a Silicon Valley healthcare company, uses DNA sequencing to analyze the arrangement of methyl groups on the DNA of cancer cells.

Methyl groups stick to specific sections of DNA, helping control whether genes are active or inactive. Cancer cells have a pattern that’s markedly different from normal cells. Researchers use machines to read these differences.

Overall test specificity was 99.3 percent – meaning that only 0.7 percent of results incorrectly showed that cancer was present. Of course, sensitivity varied among cancer types and stages, but when the test indicated cancer, the test rightly identified the organ or tissue where the cancer began in more than 90 percent of cases.

Dr. Oxnard and his team reported their results in the March 31, 2020 issue of the journal Annals of Oncology.

Believe it or not, testing bodily fluids for cancer is nothing new. More than 100 years ago, scientists discovered that tumors shed molecules and cells into bodily fluids.3

These tumor materials are found in many bodily fluids including blood, urine, saliva, or cerebrospinal fluid. All of which are more readily accessible with a simple test and more easily repeatable than tissue biopsy. There’s also no risk of spreading the cancer by puncturing a tumor.

In fact, a number of alternative doctors already use urine tests and blood tests to diagnose cancer with great success.

Coming soon to a lab near you?

While some of these liquid biopsy tests are now commercially available, not all have been rigorously tested.

Another concern is that these tests will detect early-stage tumors that aren’t all that risky, leading to the risk of overtreatment. Does the mere presence of very early stage cancer necessarily warrant treatment? Does it automatically improve patient outcomes? All are unanswered questions as of now.

And then there’s the issue of false positives – where the body creates these markers in certain noncancerous conditions. Here you might be led down a road of fear and cancer treatment, when in fact you don’t have the disease.

That’s why doctors will need to develop a large repository of DNA data from the blood of cancer patients in order to make accurate assessments. Without this data, they wouldn’t know how to interpret your results.

That said, there is hope that certain types of liquid biopsies could help guide targeted therapies for patients.

Liquid biopsies could be useful in monitoring patient responses to therapies, allowing for adjustments in real time, because these tests are noninvasive and easily repeated.

Imaging tests such as CT scans have traditionally been used to track treatment response. But CT scans come with ionizing radiation, are expensive, and are not sensitive enough to discern small changes in tumor size.

One study revealed that liquid biopsy is far more sensitive for tracking cancer than imaging.4

Another study looked at liquid biopsy mutations in patients with lung cancer who became resistant to their treatment drug. It identified patients who had this mutation, and would therefore most likely benefit from a different drug.5

As always, while waiting for these wonderful tests to be available (and it may be a while), focus most on reducing your risk of getting cancer instead of detecting it. You can do this by eating a mostly plant-based diet, limiting your intake of sugar, getting adequate exercise and sleep, and avoiding environmental toxins as much as possible.