Four Ways to Keep Cancer from Doing You In – Cancer Defeated

Four Ways to Keep Cancer from Doing You In 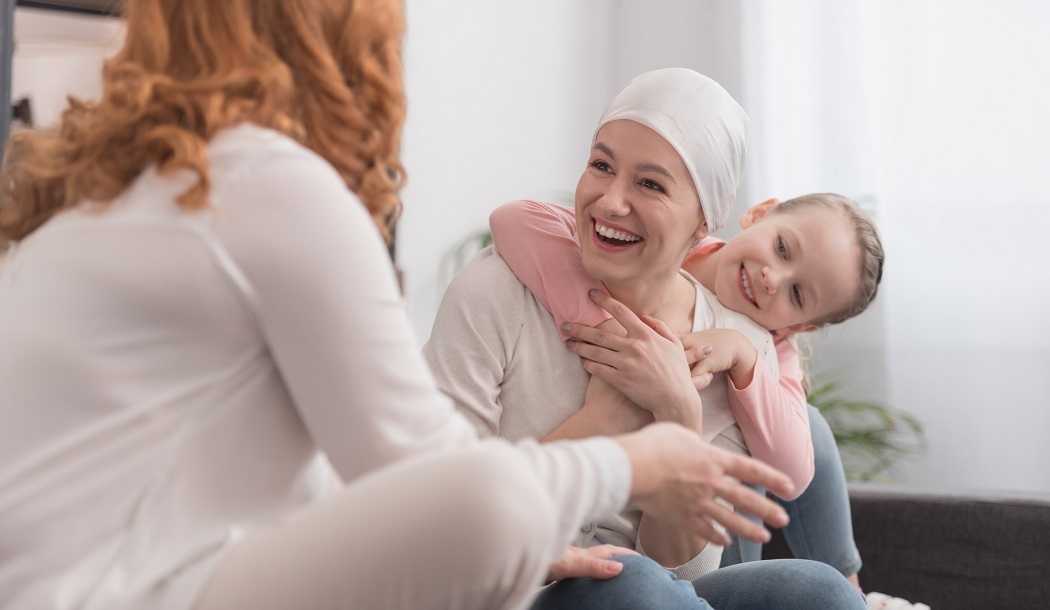 So deciding to follow healthy, anti-cancer lifestyle practices is critical if you want to defend against cancer that can both kill you or, even if you survive, make your life miserable.

#1 Stay out of blue light

Perhaps one of the most basic ways to improve your odds of remaining cancer-free is to avoid blue light at night.

Studies have shown that exposure to bright light at night – especially among night-shift workers – is linked to sleep problems, obesity and a variety of cancers. In fact, the World Health Organization has classified night work as a carcinogen.2 And now, according to researchers in Spain, blue light, the kind given off by computer screens, tablets, cellphones and many LED light bulbs, is particularly problematic and associated with breast, colorectal and prostate cancer.

The Spanish researchers found that night-time exposure to bright light, and blue light in particular, increases the risk of colorectal cancer by 60 percent.3

“Night-time exposure to light, especially blue-spectrum light, can decrease the production and secretion of melatonin, depending on the intensity and wavelength of the light,” explains researcher ManilosKogevinas. Melatonin, a hormone that helps you fall asleep at night, is also an important part of the body’s anti-cancer defenses.4

If you’re like most people, you not only enjoy the taste of fried foods but your mouth waters at the mere smell of foods frying.

Unfortunately, that smell is the smell of carcinogens in your next meal. And now research at the University of Massachusetts, Amherst confirms that eating foods fried in vegetable oil increases your risk of colon cancer and inflammatory bowel disease.5

The Amherst tests show that fried foods trigger inflammation in the colon, increase leakage from your gut into your bloodstream, spread bacteria and toxic substances made by bacteria, increase your risk of colon cancer, and, if you already have colon cancer, stimulate the further growth of tumors.

“In the United States, many people have these diseases (of the colon), but many of them may still eat fast food and fried food,” says researcher Guodong Zhang. “If somebody has IBD (inflammatory bowel disease) or colon cancer and they eat this kind of food, there is a chance it will make the diseases more aggressive.”

#3 Love will keep you alive

Another way to defuse your threat of cancer is to make sure you maintain close, warm relationships with family and friends.

Research at Ohio State shows that women living with breast cancer who are in a happy relationship with their partners are at lower risk for life-threatening complications.6

According to the researchers, having a satisfactory relationship is linked to less psychological stress, which results in less inflammation. And that reduction in inflammation makes the body more likely to defeat cancer and other ills.

An analysis of the levels of inflammatory chemicals in their blood showed that the more satisfied a woman is with her romantic relationship, the less inflammation is present in her body. Lower overall stress was also linked to lower inflammation.

The Ohio researchers also believe that it’s better to leave a stressful relationship to lower inflammation than remain in a troubled situation. Of course, the optimal situation is to have some kind of support from an empathetic friend or partner.

“Some of the research would suggest it’s better to be alone than in a troubled relationship,” warns researcher Janice Kiecolt-Glaser. “A good marriage offers good support, but the broader message for a breast cancer survivor who is not married is to seek support in other relationships.”

The last bit of advice I have for preventing cancer from getting the best of you reflects on something I’ve often said before – getting exercise is crucial for better health. And that includes surviving cancer.

Matter of fact, researchers at MD Anderson Cancer Center in Houston now say they have shown that when couch potatoes who hardly ever move a muscle get cancer, they are 82 percent more likely to die from their malignancy than a dedicated exerciser who develops a tumor.7

“Our findings show that the amount of time a person spends sitting prior to a cancer diagnosis is predictive of time to cancer death,” says researcher Susan Gilchrist.

This nine-year study measured the activity habits of more 8,000 people who wore a device called an accelerometer to record how much they moved around. An analysis of the data collected in the research shows that the more somebody sat without moving, the greater their chance of dying from cancer during the study.

The study also demonstrates that making a habit of light, moderate or vigorous exercise increases the chances of survival.

“Our findings reinforce that it’s important to sit less and move more and that incorporating 30 minutes of movement into your daily life can help reduce your risk of death from cancer,” Dr. Gilchrist says.

If you reflect back on these four ways to lower your risk of dying from cancer, you’ll find that all of them are low-tech and fairly simple to implement. And I’d be willing to bet that if you do all four regularly they’ll have a synergistic effect that can produce a big, positive impact on your ability to fend off cancer, and improve your overall health to boot.