Given Three Months to Live, This is How She Beat Cancer – Cancer Defeated

Given Three Months to Live, This is How She Beat Cancer 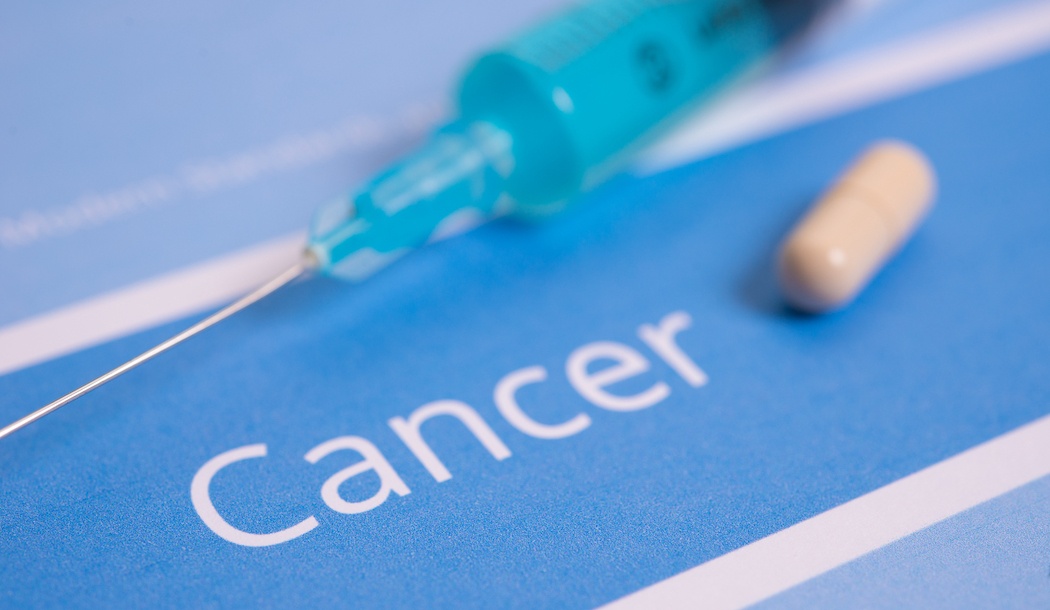 Having spent 25 years working in the psychology, mindset transformation and personal development fields in the United Kingdom, Sophie Sabbage was well versed in helping people overcome the many problems in their lives.

But even she was left floundering when, at the age of 48, she was diagnosed with stage-4 lung cancer in October 2014.

Saving her life was not an option as far as her doctors were concerned, but Sophie had other ideas. What she found can help you or someone you love…

Sophie’s situation seemed hopeless. The cancer had spread to her lymph nodes, bones, and brain. Her doctors didn’t use the word “terminal,” preferring “incurable” instead, but the message was the same. She was not expected to survive more than three months.

Sophie felt quite well until her diagnosis, but the expectation that she was soon going to die affected her health at once. She felt like the life force was draining away from her body. Soon, she could feel one of the numerous tumors pressing against her spine. She became breathless walking up stairs and started coughing up blood. (Inflammation-promoting scans most likely contributed to this).

Sophie knew that to accept the doctors’ verdict would be self-fulfilling, because she had taught patients in therapy that a belief, once it takes hold, can become reality. So, the most important first step was to challenge this “certainty,” this mental narrative in which the future is already written and there’s nothing you can do about it.

Stand up for yourself

Sophie, like many cancer patients, grew angry at being treated like a statistic, someone to be kept “comfortable” until her inevitable demise. She was likewise furious at people saying their goodbyes to her or nurses treating her as if she was in a hospice for the dying.

She shocked the nurse who told her the date of her next appointment by saying that she wasn’t free on that day. “I wasn’t going to be told to show up on command without being respectfully asked if I was available.”

Sophie even changed her oncologist when she found out he had held back important information from her. To this day she maintains that these are the kinds of attitudes needed to effectively deal with a stage-4 cancer diagnosis—at least in her case.

To be in a state of denial is disempowering.

Sophie believes to survive cancer you must come to terms with your condition. You need to face the possibility of death. This is not the same as giving in; it’s facing reality. Once you confront your own mortality, face your fears, and accept the diagnosis (but not the prognosis), everything that follows gets easier.

This brave and realistic attitude allows you to take charge of your own treatment instead of letting cancer get the upper hand.

To do this Sophie let her emotions flow rather than suppress them. She allowed herself to feel grief, to feel fear, to feel despair. These are natural emotions and in her view it’s healthy to express them. She describes grief as a hugely neglected part of the cancer journey.

She learned everything possible about her condition and was proactive in asking for help and reaching out to friends, family and therapists who were willing to offer support. It was also important to put herself first. She had to overcome any tendency to put others’ needs before her own.

Once the initial shock has passed and some firm foundations laid, Sophie says, it’s time to plunge into deep research.

Extensive research is required if you want to live

Sophie left no stone unturned in finding out everything she could about her cancer and cancer treatment in general from books, the internet, other patients, and experts from around the world.

From all her research she came to believe that we shouldn’t see cancer as something to wage war against, to fight or battle. These are the words constantly used in the media to describe cancer treatment.

Instead, she came to see cancer as something we must listen to and learn from.

Sophie found cancer is a disease created by underlying problems she had been living with for many years. Fully addressing these problems rather than looking to fight the disease was “the most proactive, loving and peaceful response” she could find.

In her case, the cancer may have been an outcome of a collection of difficulties — physical, environmental, emotional, psychological — which added up over time.

By considering all the factors that apply in your case, you can start addressing them one by one. It’s certainly not about blame. Sophie says it’s important not to think in those terms. It’s simply about getting real and taking charge.

Sophie advises people with a cancer diagnosis to ignore statistics. You are not a statistic. The outcome will be unique for each person. It cannot be predicted by what has happened to thousands of other people. Instead of statistics, we need to focus on our own journey and “walk it with passion, purpose, patience and gratitude…”

It’s unlikely anyone else will have followed the precise path we choose to walk. Statistics, therefore, mean little.

Knowing what treatments to do (and not do)

Sophie chose to accept radiotherapy to take away the pressure and pain on her spine. She learned that there was a genetic mutation associated with her type of cancer that would likely respond to chemotherapy. This was in the form of a pill taken daily by mouth.

But, on the other hand, she refused some treatments.

Her doctors wanted to prescribe steroids and whole brain radiotherapy. Her refusal was not out of ignorance or defiance but because she had done her homework. She fully understood the purpose of the treatments but wasn’t willing to accept the side effects associated with them.

This was all part of a dialogue she had with her doctors. She was perfectly open with them about why she refused. They listened and appeared to respect her decision (which doesn’t always happen.)

Long-time readers might recognize Sophie and her story. We first told you about her back in 2016, two years after her diagnosis of certain death. At the time, there were no lesions visible in her lymph glands, brain, or bones. She had one small tumor in her lung but tests showed it was shrinking. However, over the next three years, three more tumors developed in her brain, but, as Sophie says, she “is still here.” Now, a full eight years post diagnosis, Sophie is still successfully surviving her cancer.

So, what did Sophie do exactly to survive her terminal diagnosis? Here are more specifics as well as her recommendations for anyone facing cancer.

The outcome of all of Sophie’s research and discussion with a variety of doctors, cancer patients and cancer survivors led her to change her lifestyle completely. Her treatment plan included the following:

What Sophie’s experience can teach us

People telling you to “be strong” or “stay positive” aren’t allowing you to be human. Don’t override normal human emotions following a diagnosis of cancer. Allow yourself to feel fear, hopelessness, terror, grief. We need to pass through these. To do so, get all the help needed from trusted people and therapists.

Surviving cancer is not about being positive or negative. It’s about being realistic while taking radical responsibility for our own well-being.

In other words, we cannot just do as the doctors say. Question everything. This gives us power and prevents us from becoming a victim. Cultivate Sophie’s mindset that says, “I have cancer, but cancer doesn’t have me.”

I agree that cancer is telling us something about our mind, heart, body, and spirit. We need to listen and learn from it, rather than go to war with every tumor. Like many leading alternative cancer doctors – and Sophie, too – have said over the years, you can live well with cancer, and you can learn to manage it as a chronic condition. In this way we can be transformed by cancer. It can help us heal our lives and for some of us the disease can help us live more healthfully and more happily than we could otherwise.

If you’d like to read more about Sophie Sabbage and her work inspiring others, including her book The Cancer Whisperer, visit her websites, https://www.sophiesabbage.com or https://www.cancerwhispering.com