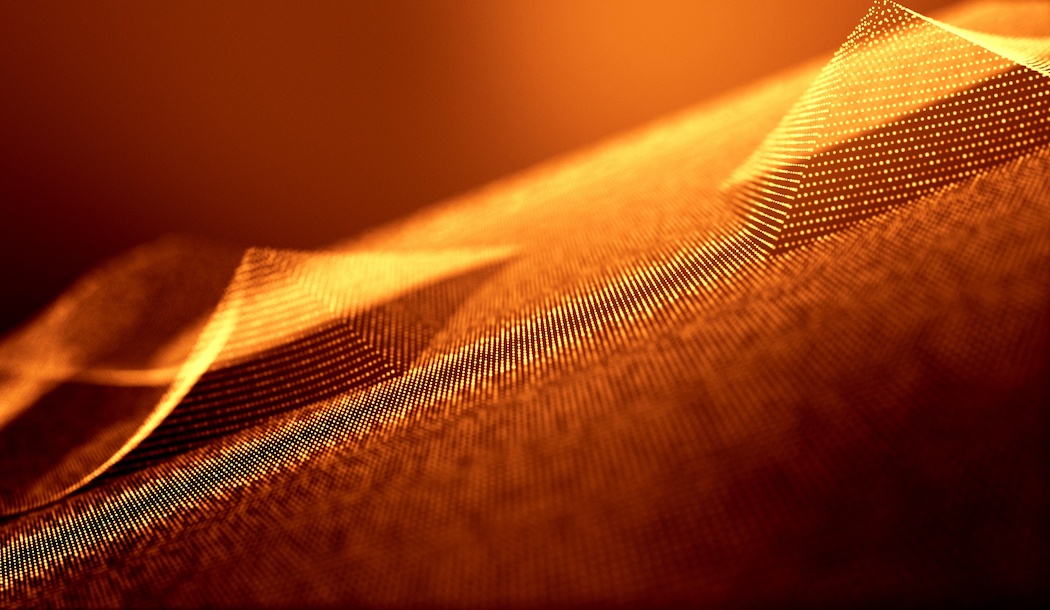 Now, new research suggests that the precious metal GOLD is a safe and effective tool for scrubbing cancer cells from your body! It all involves continued research and improvements to treatments known as metallodrugs. Let me explain…

Gold is a precious metal for many reasons. For one thing, it doesn’t interact with most compounds so it doesn’t corrode, and as a result, it’s essentially nontoxic to the body. This characteristic gives it huge value in medicine.

Of course, drugs that contain metals have been used since the 1970s to treat some types of cancer. Most commonly this involves platinum compounds such as cisplatin and its derivatives.

According to the National Institutes of Health (NIH), cisplatin (brand name Platinol®) is appropriate to treat various cancers including:

Cisplatin works, but with side effects

Cisplatin binds to DNA and interferes with the cell division process. The damaged DNA signals DNA repair mechanisms to spring into action, which in turn activate apoptosis—the process that causes cancer cells to self-destruct.

But because it’s not very selective, cisplatin can stunt the growth of normal body cells too. This causes many of the same side effects seen with other chemotherapy drugs, and in some cases can lead to kidney problems and hearing loss.

Now there’s a chance that new research has uncovered a more effective metal for use in killing cancer.

Researchers at The University of Edinburgh found that using tiny flecks of gold, or nanoparticles, increased the effectiveness of drugs used to treat lung cancer cells.

For the study Dr. Asier Unciti-Broceta, from Cancer Research UK’s Edinburgh center, and his team encased gold nanoparticles in a chemical. Then, they implanted them in zebrafish containing lung cancer cells.

Dr. Unciti-Broceta explained the results, saying, “We have discovered new properties of gold that were previously unknown and our findings suggest that the metal could be used to release drugs inside tumors very safely.”

The scientists hope one day that the method can precisely target cancerous cells without damaging healthy tissue. The goal is to use this approach in the treatment of brain tumors and other hard-to-treat cancers.

Meanwhile, research conducted at Rice University in Texas, along with the MD Anderson Cancer Center and other institutes, involves injecting gold nanoparticles, shaped into spheres, into cancer patients. Each nanoparticle, smaller than a red blood cell, slips out of the blood stream and into the tumor through little holes in the tumor’s rapidly growing blood vessels. Next, an oncologist blasts the area with near-infrared light.

In spite of gold’s shiny, reflective quality these gold nanoparticles are made to absorb rather than reflect certain wavelengths of light. The nanoparticles, researchers say, convert the light into heat, and as temperatures in the tumor climb above 104 degrees Fahrenheit, the cancer cells deform, shrivel and then disintegrate. “We artificially contaminate the tumor,” says Sunil Krishnan of MD Anderson.

A team of University of Arizona researchers has developed yet another targeted therapy for delivering cancer drugs using gold, this time sending drugs into the body through gold-coated liposomes.

The invention was spearheaded by Dr. Marek Romanowski, an associate professor of biomedical engineering at the University of Arizona (UA) College of Engineering in Tucson.

Liposomes are tiny capsules used to transport materials inside cells. In chemotherapy treatment, they enclose the cancer drug in a skin made of fats already present in human cells.

This covering prevents the patient’s immune system from launching an attack before the chemo drugs are delivered to the cancer site.

Only after the liposomes enter openings in the cancer tumors do they break down, releasing the drug that kills the cancer cells. The researchers also experimented with using infrared light to control the amount of drugs that are released at one time.

All of these efforts are designed to improve cancer drug delivery and lessen the harmful effects of chemotherapy on healthy tissue.

Research into gold nanoparticles has been so promising that some studies were funded by a $1.4 million grant by the National Institutes of Health (NIH). This time, scientists investigated a new gold-titanium combination to fight renal and prostate cancer.

Doctors could inject a medication consisting of one metal to target cell nuclei and another to damage the cell powerhouse, the mitochondria. The aim would be to hinder cells from activating repair mechanisms that allow cancer cells to continue duplicating.

The researchers previously received a $467,860 three-year grant from NIH to create an alternative cancer therapy that is less toxic than platinum-based compounds.

Dr. Maria Contél, associate professor of chemistry at Brooklyn College, said that for the new grant, her team produced “preliminary results on a gold/titanium treatment that inhibited certain mechanisms of prostate and kidney cancer in a way different to cisplatin while killing the cancer cells.”

In essence, the gold-titanium combination would be used to target and destroy different parts of cancer cells while leaving other cells unharmed.

Gold is helpful in radiation treatments, too

Another investigation underway is using gold nanoparticles in conjunction with radiation.

Researchers at the University of Victoria in British Columbia say the gold interacts with X-ray photons used in radiation treatment in a process that produces electrons, which then interact with water molecules to produce free radicals. These free radicals damage cancer cells. The process relies on gold’s actions as a radio-sensitizing agent. To succeed the cancer cells need to have a high uptake of these particles while healthy cells need to have a low uptake.

The results using 3D tumors grown in the lab are very encouraging.

Cancer cells that initiate the growth and spread of cancer, called cancer-associated fibroblasts (CAFs), had the largest uptake of the gold nanoparticles per individual cell, with almost triple that of ordinary cancer cells, while healthy cell fibroblasts had a relatively small number. This also translated into a larger increase in DNA damage in the CAFs compared to the other cell types, reducing the activity of the CAFs and slowing tumor growth.

Of course, this is only the beginning.

“There are an enormous number of people using gold nanoparticles,” says Chad Mirkin, a chemist at Northwestern University who has performed his own studies focusing on how the particles could help turn off genes that cause disease. “We’re talking hundreds and hundreds of researchers around the world.”

No doubt, we’ll be talking more about the use of gold nanoparticles in cancer treatment in the near future.