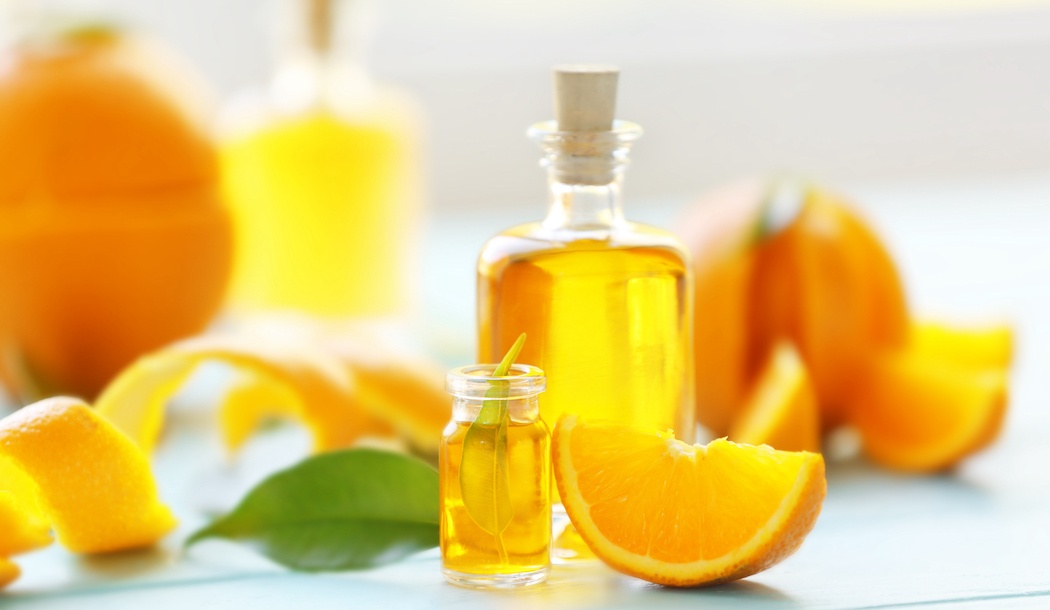 During the past 20 years or so, scientists have gained new understanding of the way our immune system works — how it guards us from invading microbes and cancer cell growth.

Some of that research has yielded an exciting, highly effective substance derived from citrus — but not from the fruit. It’s from the part most of us throw away. And it’s giving vitamin C a run for its money when it comes to fighting illnesses like cancer and heart disease.

This novel citrus compound called Modified Citrus Pectin (MCP) offers proven properties in blocking cancer cell growth and metastasis. A major reason cancer is so deadly is its tendency to metastasize to other sites throughout your body. The majority of cancer deaths come from tumor cells that enter your blood and lymphatic systems and hitch a ride to your lungs, liver, bones, and elsewhere.

Till recently there’s been little hope of an effective way to prevent cancers from metastasizing.

This substance from oranges and grapefruit stops a “rogue protein” that most people don’t know about — but that may be a major cause of deaths by cancer, heart disease, stroke and more. And a growing stack of evidence shows it not only protects against cancer but also a host of other diseases.

Mounting research links elevated levels of the rogue molecule to not just cancer but many other diseases, too. Published research shows that advanced cancer, chronic inflammation, and fibrosis all share a common culprit — excessive levels of a protein called galectin-3. (Fibrosis is abnormal tissue repair that creates excessive scar tissue within organs, causing loss of function.)

Galectin-3 is a beta-galactoside binding protein involved in many cellular processes. It occurs naturally in your body in small amounts. But real trouble emerges when your levels become elevated, triggering life-threatening diseases.

The role of galectin-3 in metastatic cancer has been well documented over the past couple of decades. But scientists now know that galectin-3 is directly linked to many other serious diseases — heart attack, congestive heart failure, strokes, kidney disease, inflammation, and mortality from all causes.

A ten-year study of mortality from all causes was completed in August 2011 and involved 8,000 people. It showed that high levels of galectin-3 tripled all-cause mortality.2 That makes galectin-3 a shocking and important risk factor — more so than cholesterol, in my opinion.

The best—and some say only— proven natural galectin-3 blocker is MCP3 — an advanced form of citrus, derived from citrus pith (the white stuff that comes between the skin and the juicy part of the fruit you like to eat). The citrus pith is modified to a specific molecular weight and structure that allows the body to absorb it.

This unique structure is what gives MCP its therapeutic qualities. Eating unmodified citrus protein will not be helpful because the molecules are too large for the body to absorb.

Pectin is abundant in oranges, lemons, and grapefruits, as well as apples, guavas, quince, plums, and gooseberries.

The problem is that its highly branched molecules don’t dissolve in liquid. In modified form, it’s more easily absorbed by your digestive tract, moves into your bloodstream quickly, and once there it targets galectin-3 molecules throughout your body.

Published research has demonstrated that MCP is the only natural inhibitor of galectin-3 that controls it by binding and blocking its far-ranging harmful effects.

Galectin-3 is over-expressed on the surface of certain cancer cells. It’s “sticky,” so it allows cancer cells to accumulate before disbursing throughout your circulatory system. It’s now a proven scientific fact that galectin-3s are highly capable of promoting cancer progression and metastasis.

Studies consistently show the clinical value of binding, blocking and neutralizing your circulating levels of galectin-3, which MCP is highly capable of doing. MCP is especially useful in preventing and treating metastatic cancer — especially solid tumors such as melanoma, and prostate, colon, and breast cancers.

One of the most promising studies to date shows that MCP inhibits prostate cancer metastasis. It was published in the Journal of the National Cancer Institute.

The researchers injected rats with human prostate cancer cells and divided them into four groups.

Works in humans, too

Following up on these exciting results, oncologist Dr. Stephen Strum and colleagues showed that MCP had positive effects on patients suffering from advanced prostate cancer. Five out of seven men with advanced prostate cancer (unable to do conventional treatment) responded positively to taking MCP daily for three months or more.4 This was confirmed using Prostate Specific Antigen Doubling Time (PSADT), which measures how fast blood levels of PSA rise.

But another Phase II clinical trial showed that MCP increased the PSA doubling time in eight of the ten men whose prostate cancer had returned after conventional treatment. They took MCP for 12 months.5 This study used a particular brand of MCP, Pectasol-C®. This is the brand we recommend because it’s most extensively backed by clinical research.

Other animal studies show MCP to be effective against breast, skin, and liver cancers, as well as prostate cancer.6 Cancer was much less likely to spread to the lungs in mice who got MCP.

Another animal study started with melanoma cells. Those receiving MCP had notably fewer tumors spread to their lungs. When the MCP mice did get lung tumors, they were much smaller than those in the untreated mice.7

Scientists believe MCP makes it tough for cancer cells to break away from the main tumor, which keeps it from aggregating and spreading. MCP also induced apoptosis (natural cell death) in various types of cancer. And it may activate T, B and NK immune system cells and induce cell death in leukemia cells.

Incidentally, if you do opt for conventional chemotherapy, you’ll get dramatically better results if you use MCP as an adjunct therapy.8,9 MCP is particularly valuable for patients who want to combine alternatives with conventional treatments.

MCP research is ongoing for conditions other than cancer. For instance, MCP has been shown to help:

It’s even a potent detoxifying agent

Heavy metals can seriously aggravate or initiate health problems. Chelation therapy has traditionally used chemicals that bind to heavy metals like lead and mercury and usher them out of your body. But intravenous chelation needs a clinical setting, requires a catheter in your arm, and may involve chemical side effects.

In contrast, oral MCP has been shown to bind toxins and release them via your urine.

In a 2006 study, eight healthy people were given 15 grams of MCP a day for five days, and 20 grams on day six. Twenty-four hour urine samples were gathered on days one and six, and analyzed for toxin and nutrient excretion. The study found…

Unlike the biomarker C-reactive protein (CRP) which only indicates you have inflammation, elevated galectin-3 is recognized as an active trouble-making biomarker. And there’s something you can do about it… take MCP.

MCP is available in powdered and capsule form. It’s best taken on an empty stomach — 30 minutes before eating, or one hour after.

Dosage varies by whether you’re taking it at a therapeutic or maintenance level. It’s important to know that not all MCP products are made alike. The only clinically tested and researched MCP is PectaSol-C®, made by ecoNugenics.

I consider MCP one of the most promising supplements for cancer, fibrosis and so much else. Yet so few people know about it. So please, do pass this on to friends and loved ones.