How to Indulge in This Holiday Spice and Fight Cancer, Too! – Cancer Defeated 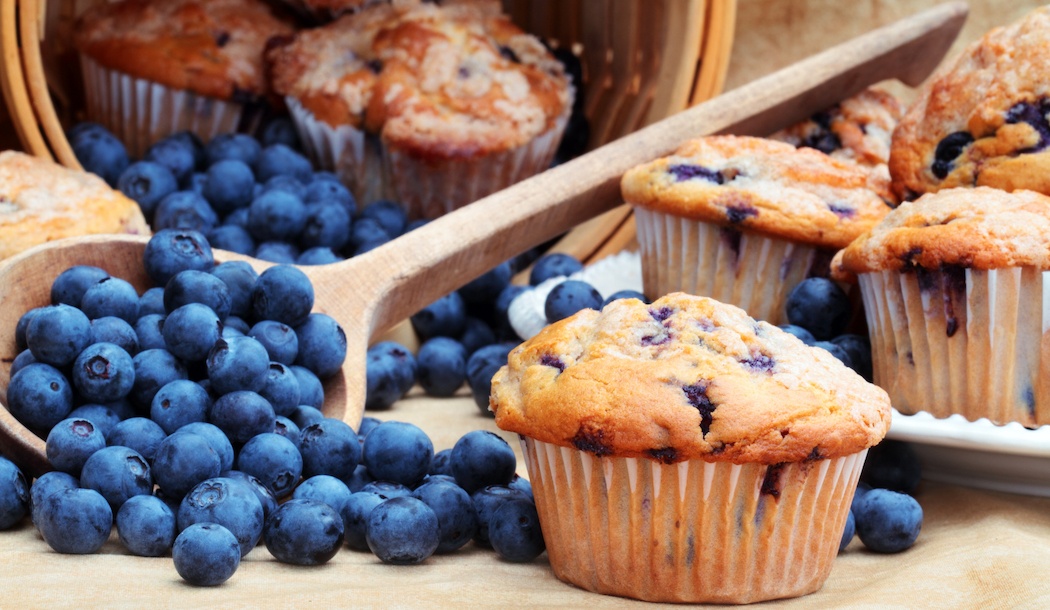 If a daily morning muffin made you healthier and helped fight cancer, would you eat it?

I’m betting yes, especially when it’s a blend as delicious as a blueberry and cardamom muffin. If you’re not familiar with this spice, cardamom is commonly found in apple pie spice, chai teas as well as certain cookie, stew and curry recipes.

But let me take a step back and revisit something most of us know: All berries of all colors are fantastic for health, thanks to the anti-cancer effects of numerous antioxidants. Now new research shows that cardamom can supercharge their cancer-fighting power. Here’s the story.

Berries of all colors are rich in flavonoids, phenolics, anthocyanins, phenolic acids, stilbenes, and tannins, along with essential oils, carotenoids, vitamins, and minerals. 1

These various compounds are potent in terms of their antioxidant, anti-cancer, anti-mutagenic, antimicrobial, anti-inflammatory, and anti-neurodegenerative properties, according to laboratory and clinical studies.2

All this to say, berries are really, really good for you.

But, as it turns out, there’s a way to make those berries – and blueberries in particular – even healthier…

The good soldiers you’re born with

Let’s talk for a moment about natural killer cells. These cells are part of our immune system’s rapid response team against cancer cells. They’re the “good soldiers,” so to speak – the ones you want fighting disease in your body.

They’re called “natural” killer cells because they’re with us from the start. Meaning, they don’t require exposure to germs to develop (in contrast, we develop immune fighting cells to most other viruses and illnesses after exposure). But this makes good sense – after all, you don’t want to have to wait for a second tumor to develop before your natural killer cells show up, right?

These natural killer cells get rid of cancer cells by prompting their suicides, accomplished by using death receptors to activate a process called apoptosis. For the most part, we each have about two billion of these soldiers floating around in our bloodstream. That sounds pretty good on its own but imagine having the ability to prompt a “troop surge” should you ever want or need it.3

It’s possible, and all it takes are blueberries.

In a study where athletes were asked to eat about a cup of blueberries each day for six weeks to see if that reduced the oxidative stress to their bodies, researchers concluded that yes, it worked. They saw a measurable drop in oxidative stress.

But here’s where the study got even more interesting. First, know that the number of natural killer cells in the blood typically goes down – often dropping by half – after prolonged endurance exercise. So if you started with two billion natural killer cells, that takes you down to one billion.

Except that didn’t happen in this particular study.

It might seem like the natural conclusion is that any berry could have a similar effect, yet in a study where people ate goji berries for a month, there was no effect on natural killer cells.

Interestingly, in a separate study from Canada, researchers found a measurable increase in natural killer cell activity with the spice cardamom.

Kills off ten times as many cancer cells

Let’s say you have some lymphoma cells in a petri dish and you mix them with cardamom. Nothing happens (this experiment has been tried, in fact).

A similar effect is seen when you add black pepper to natural killer cells.

There’s no effect on its own, but mixed with natural killer cells, it turns out that black pepper, just like the cardamom, exponentially increases the cancer cell killing rate. Mix cardamom and black pepper together and they essentially synergize and work even better.5

So, what this tells us is that black pepper and cardamom have the potential to significantly enhance the anticancer activity of your natural killer cells.

But let’s go back to those blueberries – imagine what would happen if you had twice as many natural kills cells in your bloodstream to start with!

Load up on blueberries to enhance your
cancer-fighting power

This is one of those diet and lifestyle choices that’s easy to incorporate, thanks to the fact that these foods are tasty and mix well together.

For example, you could start eating a blueberry smoothie with the addition of a little cardamom and black pepper. Or, try eating blueberry and cardamom muffins—baked with whole grains and without any added sugar, of course. They’re naturally sweet and perfect for autumn snacks. Use oats and cashews as your base and you’ve got a gluten-free option. Use plant-based milk and it’s dairy free.6

Obviously you don’t want to undo the benefit of boosting your natural killer cells by eating too many desserts too often, but with the help of sweeteners like erythritol and dates, you can make healthier choices and do your body more good than harm while still enjoying some holiday treats.