Is Cancer in Your Future? A Simple Blood Test May be Able to Tell - Cancer Defeated

Is Cancer in Your Future? A Simple Blood Test May be Able to Tell 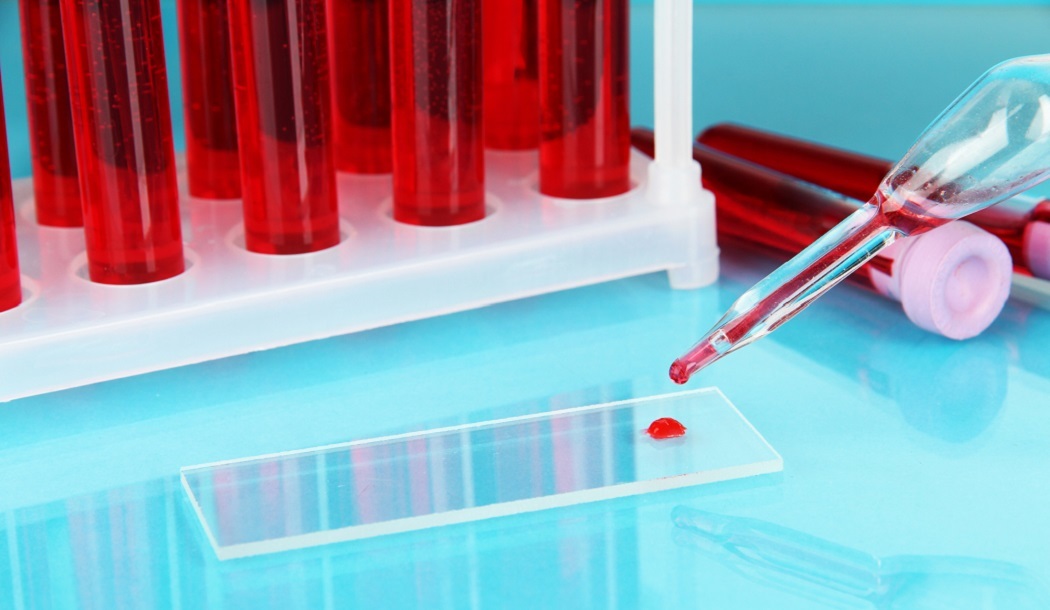 The concept of early detection for cancer has brought a lot of hope to a lot of people, and even saved some lives. But it comes with startling limitations, because most of the time cancer is detected only when it’s already too far advanced. “Big enough to detect” means the cancer is already too large and has been around for years, even though (if the patient is lucky) it’s still stage one or stage two.

In a way, early detection is really just a hopeful euphemism for detecting cancer after it has taken hold but before it has taken over.

I had a cancer scare myself several years ago. An MRI suggested I might have a prostate tumor, but the options for finding out for sure were not good. Biopsies are painful, invasive, damage the organ and can even spread cancer if you do have it.

The other option was a PET scan which is very accurate but involves a gigantic dose of radiation.

Fortunately, by a little detective work I was able to find a special type of MRI that gives a detailed and highly accurate picture of the prostate. I chose that test – and it turned out I didn’t have cancer. But the test was unbelievably expensive and I had to battle with my insurance company to get them to pay for it.

I just tell this story to highlight how unsatisfactory the world of cancer testing is – especially if you want to avoid tests that inflict damage.

A common early detection sign is a loss of function somewhere in the body. It may occur if there’s a tumor, still small, or even after a cancerous growth has started affecting quality of life but before it has spread somewhere else in the body.

What mainstream medicine really means by early detection is “detection before metastasis.” Once cancer has metastasized, you’re in really big trouble. Before that, even conventional medicine can quite often get rid of it.

But all that might change, and soon, thanks to a true early detection process that involves using a blood test to find cancer before there’s any other sign, anywhere. Here’s what that could mean for you…

Cancer blood tests of the future

Mayo Clinic gastroenterologist David Ahlquist, in an article published in the journal Nature Precision Oncology, recently argued that a universal screening test for early detection of cancer is both a possibility and something that would make an enormous difference in cancer prevention.

Not that he’s the first to suggest it. For over ten years, researchers have been working around the world to refine liquid biopsy tests to a point where they detect cancer in someone’s bloodstream when that person appears healthy in every other way.

This is possible because tumors naturally shed DNA into the bloodstream in the form of tumor cells or something called circulating tumor DNA, although this is present at minute levels.

Up till now, precision oncology, or the use of genetic data to match cancer patients to the best chemotherapy agent for their type of cancer cell, has been one of the most riveting advances in the world of cancer.

Through tissue biopsies, scientists have been able to sequence DNA from tumor tissue, looking for specific cell mutations found in cancer. Unfortunately, biopsies like that are invasive and expensive, usually requiring surgery or needles. Or the tumor needing the biopsy can’t be safely accessed, or can’t provide enough tissue for analysis.

Not all tests are created equal: Here’s proof

But where are the potential problems? For starters, false positives could wreak havoc. For example, experts estimate about one percent of the U.S. population currently has cancer somewhere in their bodies.

Similarly, many lab tests have close to a one percent false positive rate. Given that, the number of cancers found early could be negated by the number of people incorrectly told they have cancer when in fact they don’t.

Or, people with benign tumors might surface as positive for cancer, and then might rack up hefty bills and painful side effects if they choose early treatment, such as radiation. And that’s exactly what most people do once their doctor utters the “C” word.

Still, advocates maintain that it’s better to tell a healthy person they most likely have cancer before symptoms appear than it is to wait until tests – or worse yet, symptoms — show it’s certain they do.

Find out when treatment goes south

If you’re asking yourself why existing screening tests aren’t used with more regularity, it comes down to cost. Right now, those at high risk for developing certain cancers, such as those with certain genes, are the people screened.

But given the extent or expense of most early screening methods – mammograms, for instance – it’s simply not practical to regularly screen healthy people or younger people. Mammograms require use of an expensive machine, plus staff, plus facilities. So early screening is limited to certain cohorts.

And as we’ve often written in these pages, mammograms can damage the breast. Screening millions of women for breast cancer with these X-rays has NOT turned to be a good way to reduce cancer deaths.

Yet if regular screenings could be done with blood tests, doctors could find immediate, clear benefits for people with cancers like Stage 2 colon cancer. Treatment there is usually surgery, but it’s difficult to know if every tumor cell was removed, and about 15% of the patients get cancer again. Or more, accurately, they never got rid of it all in the first place.

In a recent study that further explored this issue, 178 Stage 2 colon cancer patients who were post-surgery were tested for tumor DNA in their blood. Those who had the circulating tumor DNA were 18 times more likely to have a relapse than those without. This means the blood test would be useful for identifying the highest risk patients, and keeping a closer eye on them.

What will you do with this information?

But let’s say in the next year or two, a cancer blood test is a reality. Should you get it? Will it be worth it?

Aside from the question of whether your insurance company will pay for it (some tests are expected to go for at least $3,000 a pop), also consider the question of what you’ll do with whatever information you get.

Let’s say the test detects the presence of cancer. Is it a false positive? Will it be worth getting a test from another lab? And paying another bill?

What about the flipside? What if the test detects no cancer at all? Will you want to try a second test to be sure? Or a different brand?

One thing I know at this point: The earlier you know you have cancer, the earlier you can be proactive. So with a positive test, you can start watching what you eat sooner… exercising sooner… taking health supplements sooner.

On the other hand, I’d worry that some folks, armed with the reassurance of a blood test that told them they don’t have cancer, might use it as their permission to live it up and make unhealthy choices in matters like food, exercise and sleep.

The only way to go is to take charge of your health now and for the long term, blood test or not. Eat well, stay away from toxins, exercise, make sure you’re getting high quality “restorative” sleep, and keep your stress levels down.

When lymphatic drainage therapy was new, people feared it might provoke cancer metastasis.

For a blood test option that’s available now, and comes recommended by many experts in alternative cancer treatment, you might try the Cancer Profile, a battery of early detection blood tests developed by Emil Schandl, Ph.D., of American Metabolic Laboratories.

I’ve talked to him a number of times at conferences, but I’ve never put his test to the test, so to speak – or talked to a patient who did. I can tell you he comes warmly recommended and seems to be a person of high integrity.

Now, this test (or for that matter the proposed blood tests that conventional medicine has in the works) will not tell you WHERE you have cancer. What they can do is give you additional evidence and help you decide whether more invasive or expensive tests – PET scans, biopsies, MRIs – are worth doing.