Is Treating Cancer with Odors the Future of Cancer Therapy? - Cancer Defeated

Is Treating Cancer with Odors the Future of Cancer Therapy? 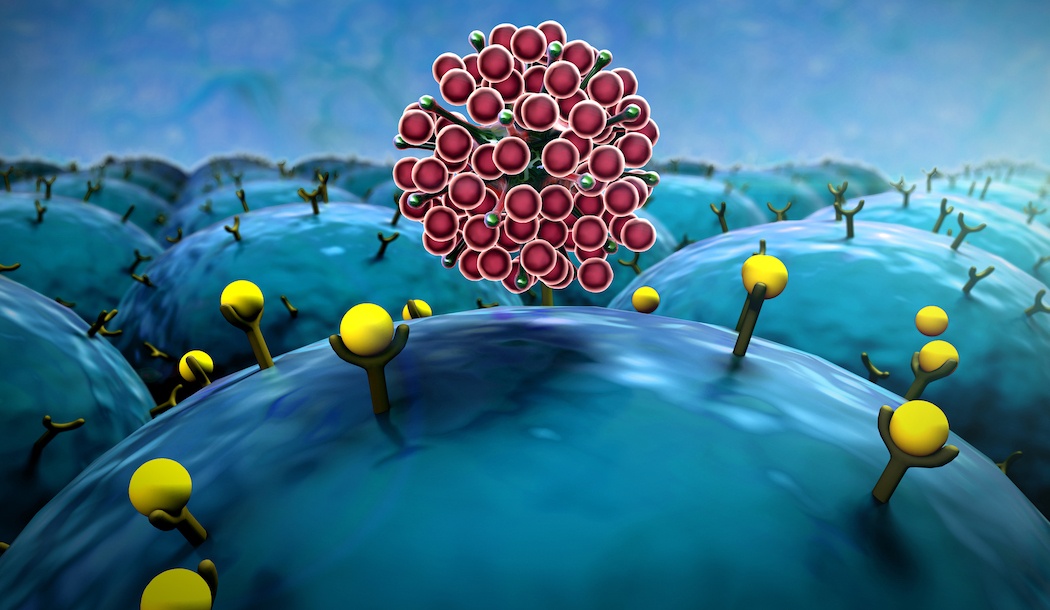 Every time you inhale through your nose, olfactory receptors in your nasal passages enable your sense of smell to function. These receptors consist of protein complexes that help you detect chemicals floating in the air.

But research now shows that those types of receptors aren’t only found along your breathing passages. They’re all over the body in a wide variety of organs, and they influence what organs like your liver and intestines are doing.

Added to that, cancer cells possess their own collection of olfactory receptors that affect how they function. And those receptors, some researchers believe, might represent one of cancer’s vulnerabilities – and a key to destroying cancers with scents.

To better understand what olfactory sensors are doing in your body outside of your nose, it helps to think of them more as chemical sensors than as merely sensory units attuned to odors wafting in the air.

According to a review study in Germany:1

There are even olfactory receptors in your bladder. Tests at Bochum University in Germany have shown that these receptors are most prevalent in bladder cancer cells. As a result, the urine from folks who have bladder cancer contains uniquely large numbers of receptors that have been shed.

This fact led the German scientists to think that testing urine for these receptors could be developed into a screening test for cancer.

The Bochum researchers have also discovered that this receptor, designated OR10H1, is activated by the scent of sandalwood. The result of this activation: The shape of the cancer cells becomes rounder, the cells can’t reproduce as rapidly and their movement slows down.2

The sandalwood scent also leads to molecular changes that awaken natural killer cells from the immune system that, the researchers think, might lead the body to fight back more effectively against the cancer.

Olfactory receptors in many types of cancer

In another study into olfactory receptors, the Bochum scientists, who have been focusing on this type of research, found that a receptor called QR2B6 only occurs in breast cancer cells, lung cancer cells and pancreatic cancer cells.3

“Both of these studies have confirmed previous research findings made in our lab,” says Dr. Hatt. “Namely that olfactory receptors occur outside the nose in both healthy and diseased cells of the body and that particularly high amounts of such receptors can be found in tumor cells. In the future they will play an important role not only in the diagnosis of diseases, but, first and foremost, they will provide novel approaches in tumor therapy.”

In other tests, researchers at Duke have found that there’s a specific olfactory receptor that plays a critical part in the spread of prostate cancer. This receptor, known as OR51E2, leads prostate cancer cells to shift into high gear and change into a lethally aggressive conglomeration of metastatic cells.4

The Duke scientists believe that it may be possible to block this receptor with certain drugs – or perhaps with an effective scent – and thereby stymie the cancer’s growth.

“When you smell a specific odor, the molecules you inhale go into your bloodstream. So one day, we may be able to use an odorant to cure prostate cancer — though it’s not possible yet,” says researcher Hiroaki Matsunami, who teaches molecular genetics and microbiology at Duke University School of Medicine.

The behavior of this receptor also makes prostate cancer “castration-resistant” – meaning that the cancer cells don’t need testosterone to fuel their growth.

As researcher Tatjana Abaffy explains, “The typical therapy for patients with prostate cancer involves eliminating cancer-fueling hormones like testosterone by chemical or surgical castration. This approach slows down the cancer, but resistance typically develops after a year or two, resulting in castration-resistant prostate cancer. We believe the olfactory receptor is involved at this stage of the disease.”

Sneaking into the brain

I wouldn’t want you to think the nose is entirely out of the picture as scientists look into all the other unlikely sounding places that have these receptors. . .

Investigations at Harvard have revealed an interesting twist in the research on olfactory cells and cancer. This team’s angle involves using what are called “olfactory ensheathing molecules” (OECs) – specialized cells that help generate new olfactory neurons in the nose – to treat brain cancer.5

The olfactory neurons in the nose and nasal cavity – the receptors that enable you to smell odors in the air – can regenerate themselves. That’s a rare ability in the cells of the nervous system.

In this regeneration process, the newly created neurons send fibers known as axons up into the brain where they link to what’s called the olfactory bulb. During this growth, the OECs cloak the axons as they grow, promoting their regeneration and cleaning up leftover debris from dead and dying cells.

“Glioblastomas are the most aggressive and malignant type of brain tumors, and despite intensive treatment with surgery, chemotherapy and radiation therapy, they almost always recur, leading to a five-year survival rate of less than 10 percent,” says researcher Bakhos Tannous.

Dr. Bakhos adds, “Olfactory ensheathing cells — which are present in the nose throughout life in all mammals, including humans — can migrate from the nasal cavity to sites of inflammation and have the potential of acting as a ‘Trojan horse,’ delivering cell-killing therapies that bypass the barriers that keep other anti-cancer agents out of the brain.”

So I’m sure we’re going to hear more surprising facts about these chemical detectors in the near future as nosy researchers sniff out their functions.