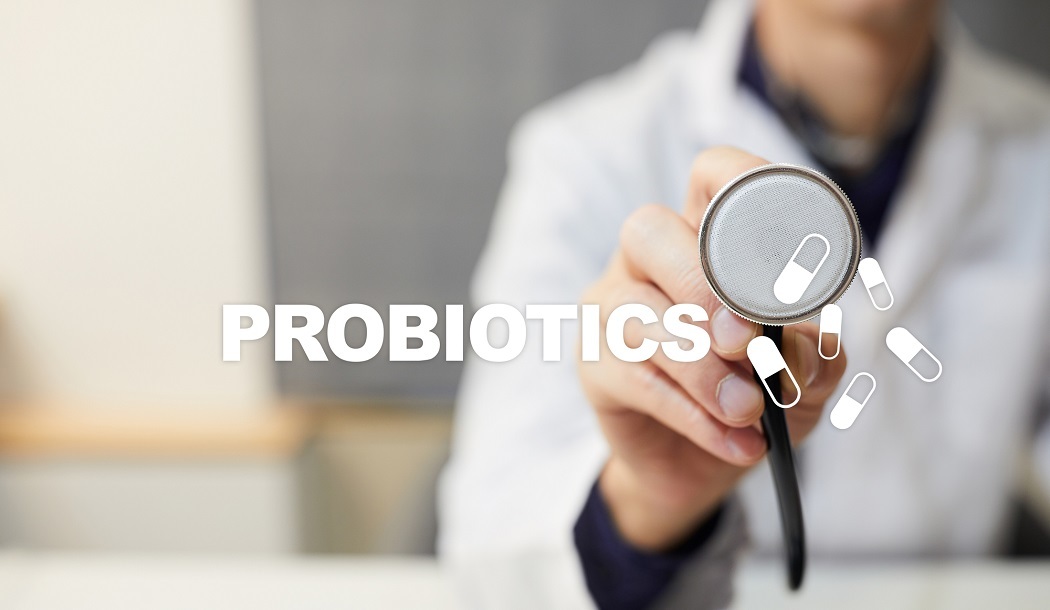 As the number one cancer afflicting women in the U.S., breast cancer affects more than 300,000 women every year. Many sufferers must endure disfiguring breast surgeries, harsh radiation treatments, or toxic chemotherapies in the name of a cure.

But in alternative medicine, the key to success in curing breast cancer has less to do with attacking the disease from the outside, and more to do with arming the body to fight cancer from the inside.

Most of us are familiar with the concept of beneficial bacteria living in our gut. We have billions of such microbes lining our digestive tract, living mainly in the intestines and colon. These bacteria impact the health of everything from our metabolism to our mood to our immune systems.

In fact, I’ve written several articles on the connection between poor gut bacteria and inflammation, which is directly linked to a higher risk of cancer of all types. This link is why I’ve always been a strong supporter of improving gut bacteria health through high-quality probiotics or eating yogurt and fermented foods.

But here’s what’s new and really exciting… it turns out entire colonies of microorganisms, or microbiota, aren’t just present in our digestive tracts, they’re also present in the breast tissue of human mammals.

Recent research suggests that the microbiota of women with breast cancer differs from that of healthy women, indicating that certain bacteria may be associated with both breast cancer development and with different responses to therapy.

This recent identification of a mammary gland-specific microbiome has prompted studies on the bacteria populations associated with breast cancer itself. Researchers have since discovered malignant, or cancerous, breast tumors actually have much lower levels of Lactobacillus (just one of the “friendly” types of bacteria that live in our gut). In comparison, benign or non-cancerous lesions have higher levels of Lactobacillus.

Or put another way, Lactobacillus is like an all-natural cellular bodyguard that decides which diseased cells get to pass into breast tissue and which don’t — in effect, stopping breast cancer before it starts.

Or, if you’re already battling breast cancer, having a cellular bodyguard such as this could mean the difference between battling a tumor that’s rapidly growing and one that grows at a snail’s pace.

Bacteria that guard against cancer

These remarkable bacterial discoveries have led to new research on whether diet can alter the breast microbiome. In a study published last year in the journal Cell Reports, researchers at Wake Forest University looked at the mammary glands of primates – our closest relatives in the animal kingdom — following the consumption of a Western diet (generally high in refined grains, red meat and dairy) versus a Mediterranean diet (generally high in fish, whole grains and vegetables) over the course of 31 months.

The result? You’ve probably already guessed it. The monkeys that were fed a Mediterranean diet had increased levels of mammary gland Lactobacillus compared to those monkeys fed a more typical Western diet.

But that wasn’t all. The monkeys that ate the Mediterranean diet also had higher levels of bile acid metabolites and bacterial-processed bioactive compounds, along with lower reactive oxygen species metabolites.

That’s just a complicated way of saying these microbial populations appear to influence anticancer signaling pathways. So the right balance of microbiota appears to work as a cancer-prevention gateway.

Did you feed your microbiota today?

If you’re wondering why the Mediterranean diet led to higher levels of breast microbiota in those monkeys, the answer is because this eating plan is mostly plant-based, with a high intake of vegetables, fruits, and whole grains. And those plant-based foods supply the body with different types of fiber to feed and strengthen different types of micro-bacteria.

The Mediterranean diet also includes weekly intake of fish, poultry, beans, and eggs, with very limited red meat. So while it’s not exclusively plant-based, the frequency with which meat and other animal products are consumed is about 86% less than in the typical Western diet.

At the very least, these findings leave us with excellent proof that diet influences the microbiome populations outside your gut, including in mammary glands.

What to eat while we wait for answers

As to where we go from here, there are already multiple studies underway looking at whether oral interventions such as fish oil or probiotic supplements affect mammary glands and breast tumors.

And the Wake Forest researchers plan to take a closer look at bile acids and bacterial-modified bioactive compounds to see how they affect inflammation, breast cancer tumor growth, and even therapeutic responsiveness.

In the meantime, I’ll stick to the advice I’ve shared for years: Whether you have breast cancer or are just trying to prevent breast cancer, it’s always a good idea to take a high-quality probiotic daily, add fermented foods to your diet such as kimchi and sauerkraut, and cut back on animal-based foods.

Why Does Your Risk of Cancer Increase with Age?

Why Does Your Risk of Cancer Increase with Age?