Jeopardy Host Says This is Helping Him Beat Terminal Cancer 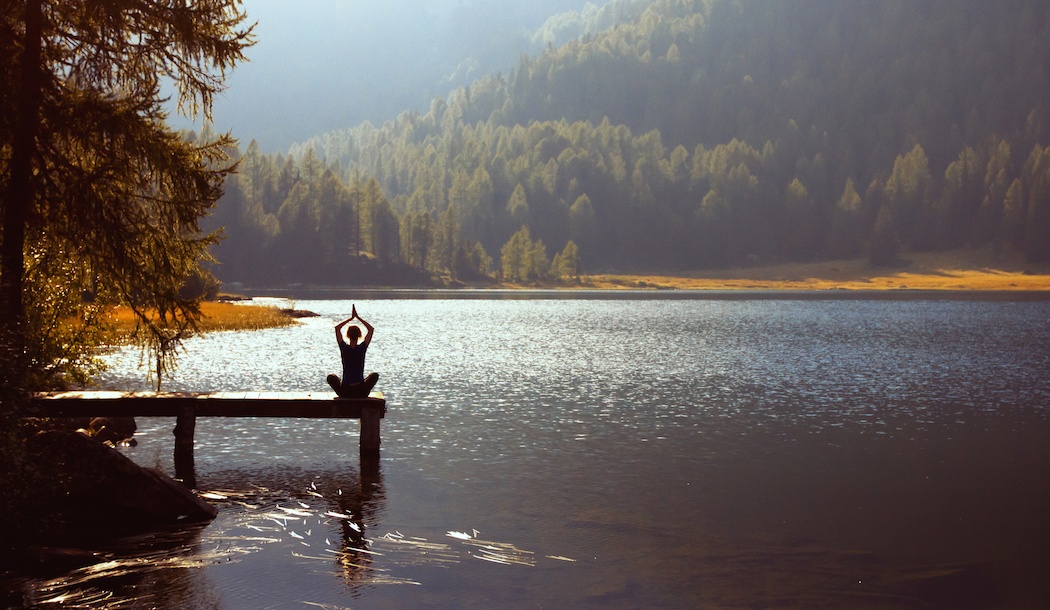 Popular Jeopardy host Alex Trebek has been around since I was a kid, and that’s a LONG time. Lately he’s been going through the fight of his life.

Just a few months ago, he got the terrifying diagnosis of stage 4 pancreatic cancer. Doctors told him the survival rate for his disease was less than ten percent.

I would say that’s optimistic.

But Mr. Trebek has responded incredibly well to chemotherapy. Even the host himself called it “mind-boggling,” saying some of his tumors have shrunk by over half. The improvement is so marked, his doctors consider him to be in near remission.

The reason he gives for his comeback will probably surprise you even more than the fact that he recovered at all. Let’s see what we can learn from it…

When asked what he makes of his unbelievable turnaround, Mr. Trebek is quick to credit the overwhelming support from fans. “I’ve got a couple million people out there who have expressed their good thoughts, their positive energy directed towards me and their prayers,” he said.

He believes his healing is due to more than the chemo. His doctors agree, and here’s why…

Can science explain the human spirit?

The simple truth is that prayer is becoming more widely acknowledged as a way to cope with cancer. But what does that process look like? And why does it work?

Hundreds of researchers over the past two decades have performed various studies as they try to answer these questions. The goal is to get a better picture of how this mysterious healing element plays out in the body – and how it can be consistently replicated.

Even the NIH, which refused before the year 2000 to consider research proposals with the word prayer, has since funded multiple studies on the topic. We’re now seeing systematic investigations and clinical research into the world of spirituality, complete with professional societies that publicly support this effort.

Consider a pilot study managed by Mitchell Krucoff, MD, a cardiovascular specialist at Duke University School of Medicine.  His group looked at the effects of “distant prayer” on patients who undergo high-risk procedures like angioplasty.

The outcome of Dr. Krucoff’s study was that distant prayer did not have a measureable effect on the primary clinical outcome of heart procedures, but it did seem to prompt therapeutic effects such as relief of emotional distress, plus lower re-hospitalization and death rates.

Dr. Krucoff’s 2005 study, published in The Lancet, was the first time rigorous scientific protocols were applied to prayer. Combined with the results of similar studies, it gives us useful insight into how technology-laden health care intersects with the role of the human spirit.

Call it what you want: It works

Of course, what prayer means to one person may be entirely different to the next. The Buddhist and Hindu form of prayer is meditation. For Catholics, the Rosary is a favorite. Some Protestants practice centering prayer, which places a strong emphasis on interior silence. And there are certainly other forms of prayer.

What all types of prayer have in common is a physical effect on the brain. MRI scans reveal complex brain activity occurs as an individual goes deeper and deeper into concentration. The frontal and temporal lobe circuits, which track time and create self-awareness, disengage during deep prayer sessions, and the limbic system becomes more active.

This is key, because the limbic system regulates your heart rate, blood pressure, metabolism, and nervous system. The limbic system is sometimes called the “premammalian” part of the brain because it is found in lower orders of animals. It’s “pre-cognitive,” if you will.

Once a person has achieved a meditative state, what happens is fascinating. As scientists describe it, the awe and quiet people feel during prayer or meditation takes place because everything starts to register as emotionally significant. As your body relaxes during a prayerful session, physiological activity gets more evenly regulated.

Some consider the experience a connection with God. The materialist just thinks it’s the result of brain activity. Either way, prayer and meditation have tangible effects on health.

Scientists explain it as inducing a worldview that gives you more perspective on problems and makes it easier to get through ups and downs. And because of that, you’re more likely to be optimistic and hopeful about recovery from disease and less likely to experience as much stress as a non-religious, non-prayerful person might endure.

When others step in for you

The brain activity of a prayerful person makes sense if that person is doing her own praying. But how do you explain the benefits of distant prayer, like Alex Trebek experienced with his fans?

This type of prayer-for-others is called intercessory prayer, although some have now dubbed it “prayer therapy.” The goal is to accomplish some form of healing – though healing means different things in different situations.

Still, the general hypothesis behind intercessory prayer is that it motivates a spiritual force or energy that accomplishes healing in some way, whether that means helping people suffer less pain or stress, get out of the hospital faster, require less medicine, or similar positive effects.

Alex Trebek isn’t the only celebrity to credit intercessory prayer for his rebound from cancer. In 2017, actor Val Kilmer attributed prayers and good thoughts from around the world for his healing from throat cancer, along with his Christian Scientist faith and chemotherapy.

Without it, high-tech medicine falters

I don’t recommend prayer and meditation in place of tangible, proven medical and alternative treatments. As the saying goes, “God helps those who help themselves.” There’s a fantastic array of effective treatments available for cancer and many other diseases. We would be foolish not to take advantage of them while we pray or meditate (which we should be doing when healthy, anyway.)

Still, it’s possible that high-tech medicine missed the boat. In its pursuit of all things machine- and technology-driven, Western medicine has done a bang-up job of ignoring the rest of our human needs. And as it turns out, by giving prayer and positive thought a seat at the table, it’s likely all that high-tech stuff will work better overall.

At any rate, whether or not our current version of scientific studies can prove it, prayer continues to be a significant source of solace and strength for individuals going through a crisis.

I started meditating more than 40 years ago – for health reasons, not for religious reasons. I was an agnostic at the time. But I was impressed by published evidence that meditation improved quality of life and reduced stress. I was hoping to get rid of chronic headaches.

The type of meditation I started with was a nondenominational thing that didn’t involve belief in anything. But I very quickly grasped that it made me feel the way I used to feel when I was a believer and prayed frequently. The feeling was quite a surprise since I hadn’t felt that way in a long time.

That was one of my first clues that something was going on.

By the way, it didn’t help much with the headaches (those turned out to be an undiagnosed sinus problem – see above about continuing to look for earthly solutions.) But it did result in such a marked improvement in my energy and overall wellbeing that I’ve continued to practice meditation every day all these years. I very seldom miss a day. It’s important.

And as suggested above, it does help a person work through problems (and I had some horrific ones back in the day). I don’t use it for problem-solving much anymore – that’s a low-grade gift of the meditation process – but during my early years of meditation I often was able to work through a problem and come out of my meditation session with a plan.

In any case, I always came out of it more relaxed and better able to handle the crisis of the moment.

In short, meditation was and continues to be a life-changer for me. I highly recommend it.