Little-known nutrient is turning out to be a star 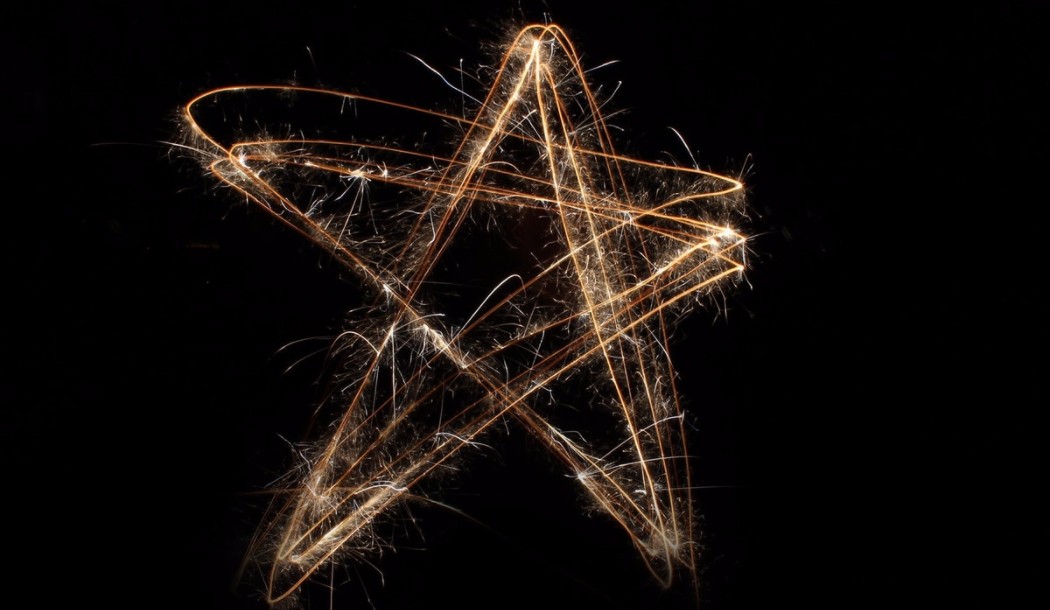 Today I’m going to talk about an overlooked bioflavonoid. I’m sure most readers are barely aware of it, or more likely never heard of it at all.

First, what are bioflavonoids? They’re a family of nutrient molecules found in a large number of fruits, vegetables and herbs. They give these plants their bright colors. They produce yellow, red, or blue plant pigment in flowers, and are responsible for the beautiful hues of strawberries, raspberries, tomatoes and much more.

Flavonoids are the largest group of phytonutrients. Phyto refers to the Greek word for plant. These chemicals help protect plants from germs, bugs, fungi, and other threats.

Bioflavonoids protect us humans, too. They strengthen the body’s defenses against viruses, allergens, and carcinogens by reducing oxidative stress.

There are more than 6,000 types of bioflavonoids, including anthocyanin, quercetin and kaempferol. But one bioflavonoid in particular has gained attention over the last decade for its strong potential to fight the inflammation that causes so much of the damage seen in diseases like Alzheimer’s and diabetes.1

And now its power as an anti-cancer agent is getting more and more attention. Keep reading for the full story. . .

Luteolin is emerging as the most powerful health agent in the bioflavonoid family. Evidence is mounting for luteolin as a potent agent in preventing cancer.

Luteolin-rich foods help calm the inflammation that can be a precursor to cancer.2 It also reduces the oxidative stress (excessive level of free radicals) that is a major cause of inflammation.

A decade of proof

Scientists are uncovering the mechanisms by which luteolin acts to shut down various forms of tumor activity.

In 2007 and 2009, researchers at Hallym University in South Korea proved that luteolin reduces the growth of colorectal cancer cells and induces apoptosis (natural cell death).3,4

In 2012, these researchers refined their knowledge about how luteolin induces apoptosis. They found that it limits the ability of insulin-like growth factors to signal colon cancer cells known as HT-29 cells. The result: colon cancer cells die.5

In 2010, studies at the U.S. Department of Agriculture first showed that six different bioflavonoids could stop an enzyme called TBK1 from triggering inflammation. Of the six bioflavonoids, luteolin was found to be the most powerful anti-TBK1 agent.6

Tumors in different parts of the body have distinct growth mechanisms, or “pathways.” Luteolin has been found to interrupt these pathways in nasopharyngeal, skin, and lung cancer. It also blocks the STAT 3 pathway behind tumor growth in breast cancer.7

The STAT 3 pathway is active in the over-production of cells in gastric cancer as well. In the past two years, two separate studies have demonstrated that luteolin blocks tumor-forming mechanisms involved in gastric cancer.

In the first of these, researchers from Nanjing University, Wenzhou Medical University, and Peking Union Medical College in China determined that luteolin blocks the STAT 3 pathway of tumor development in gastric cancer.8

And, a 2017 study conducted at Jiao Tong University School of Medicine in Shanghai demonstrated that luteolin slowed the progress of gastric cancer by inhibiting another tumor growth pathway known as Notch 1.9

In traditional Chinese medicine, luteolin is old news. It has been consumed for thousands of years as an ingredient in natural herbal formulas and as part of a natural and healthy diet.

Practitioners of this ancient form of medicine frequently include herbs rich in this bioflavonoid with other herbal remedies when formulating individualized treatments for a range of conditions.

Fortunately, Western science is beginning to catch up with this ancient knowledge.

A 2014 study in Cancer Prevention Research demonstrates the potential for using food-derived luteolin in more bioavailable form. Researchers found a way to work around the fact that luteolin doesn’t dissolve well in water. They developed a water-soluble, polymer-encapsulated form of luteolin, and found it showed great potential in stopping lung and neck cancer.10

How to get more luteolin in your diet

While polymer-encapsulated luteolin is an option, you don’t have to make things that complicated. The natural world is full of fruits and vegetables rich in this cancer-fighting nutrient. Following is a mere sample:

You can incorporate these foods into a wide variety of recipes in all seasons. And whenever possible, enjoy them raw or lightly steamed so they retain their maximum luteolin content.

Make it a regular habit to eat these foods, along with other whole, nutritious foods, to help your body control oxidation and dramatically reduce your cancer risk.

But it’s important to realize we can’t get all of the nutrients we need from plants. Our last article featured an important “medicinal food” found only in meat. If you missed it, read it now just below this.

1 Why cancer and inflammation?

10 Luteolin nanoparticle in chemoprevention: in vitro and in vivo anticancer activity.