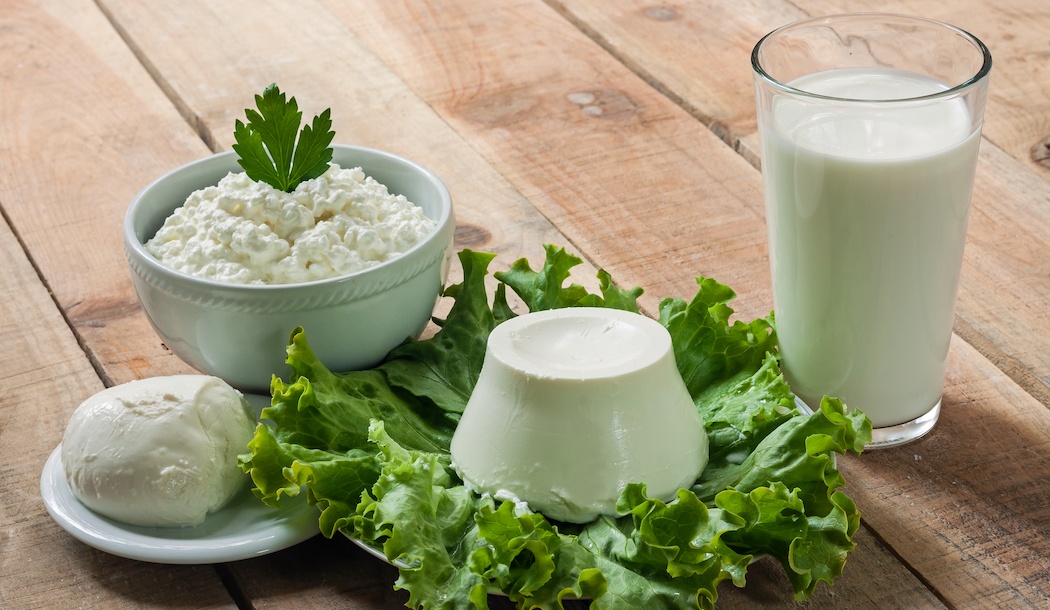 If she survived the spider, Little Miss Muffet’s good eating habits may have given her a lifetime of protection against cancer and a host of other diseases.

The “curds and whey” she was eating in the Mother Goose nursery rhyme are cottage cheese. Curds are the solid pieces and whey is the liquid. It turns out that whey protein contains a powerful health-giving substance with so many benefits, you’ll want to rush to the nearest health-food store to stock up.

The whey ingredient I’m talking about is called lactoferrin.

It first came to my attention years ago when Japanese researchers showed that lactoferrin stopped the growth of some solid tumors in laboratory mice. They also found it prevents the spread of cancer cells in these animals.

The researchers studied the effects of bovine-derived lactoferrin on cells intended to mimic either skin cancer or leukemia. Mice were injected with the experimental cancer cells, which are known to spread easily from tumors to other organs and tissues.

What’s more, they found that the spread of cancer cells to the lungs and liver was significantly less than in control animals that did not receive lactoferrin. So you get a double-whammy: lactoferrin suppresses cancer where it exists AND it helps keep cancer from spreading to other organs.

So just what makes lactoferrin a cancer-fighting superhero?

Lactoferrin is a glycoprotein, that is, a protein with a glucose molecule attached. Its name combines the Latin words “lacto”, which means “milk”, and “ferrin” which means “iron”.

Lactoferrin is highly concentrated in human breast milk, as well as in the so-called “new milk” or “first milk” of cows that have just given birth, and indeed in the milk of most mammals. The lactorferrin in mother’s milk provides powerful immune protection to the newborn. Actually, the substance is found in ALL milk, but “new milk” has the highest concentration.

The key to lactoferrin’s cancer-fighting properties is its amazing ability to bind with iron. It forms a bond with iron that’s 100 times stronger than transferrin—your body’s major iron transport protein.

Studies show that excessive iron in your diet may increase your risk of developing certain types of cancer. Researchers believe many diseases and cancers need iron to reproduce and grow. By starving cancer cells for iron, lactoferrin helps deprive them of life.

In a review published last year in the journal Biomolecules, researchers found lactoferrin has a “wide range of molecular targets controlling tumor proliferation, survival, migration, invasion and metastasization… even for treatment of brain tumors due to its ability to cross the blood-brain barrier.” The researchers called lactoferrin a “promising tool for cancer prevention and treatment.”

If you’re healthy, your own body can produce large amounts of lactoferrin to battle a specific infection or tumor. This molecule binds with excess iron in that area and prevents the bacteria or the tumor from feeding on it.

In fact, very high concentrations are found in the saliva in our mouths, where it probably serves the function of killing off microbes in our food and drink.

Yes, you heard right: Besides being a Godsend in fighting cancer, lactoferrin is a powerful, broad-spectrum microbe-killer, too! It helps fight bacteria, fungi, viruses and even protozoa.

Lactoferrin doubles as a
germ-fighting superhero!

Scientists believe that when lactoferrin binds with iron, it chokes the supply to pathogens that feed on it. But it manages to do this without harming the good bacteria such as Lactobacillus acidophilus in your stomach!

Laboratory experiments prove this superstar protein can weaken and defeat some of the heartiest germs, including:

Numerous anecdotal reports suggest lactoferrin has an astonishing ability to clobber these and many other germs that make you sick.

Lactorferrin is an essential part of a healthy, adult immune system. This is critical for cancer patients, because the disease itself—and many conventional cancer therapies—tend to damage or suppress the immune system.

From what I have learned, lactoferrin can be safely used along with chemotherapy and radiation, for those patients who aren’t willing to depend on alternative treatments alone.

If you’re like me and you want to take lactoferrin to PREVENT cancer and other diseases, some supplements come with a recommended usage of 100 mg. per day. Frankly, that sounds like a low dose to me, but that’s what they say. There’s no toxicity although if you’re allergic to milk, you might be safer skipping lactoferrin and trying another immune booster.