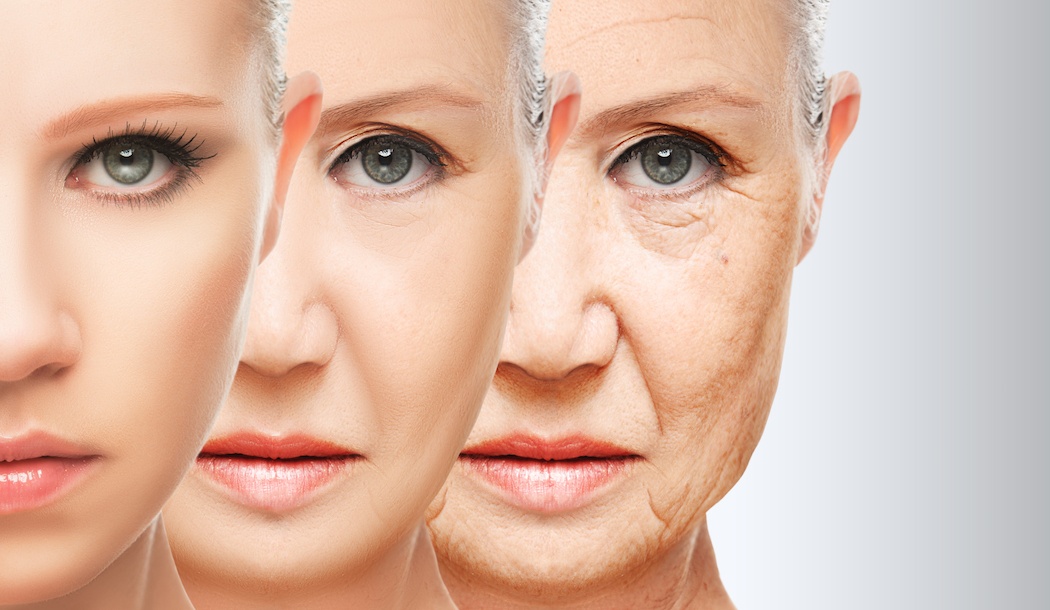 To underscore just how much we still don’t know when it comes to the human body, scientists recently discovered a new organ.

Hard to believe – but true.

Even more incredible, this new organ may hold the key to how cancer spreads throughout the body… and how we can stop it for good. Read on…

When most people think of organs, they picture the brain, the stomach, the lungs, the liver, or maybe the heart. Add to that the smaller organs, like the kidneys, the spleen, the bladder, and the apparently useless appendix.

It’s less common for individuals to picture the skin as an organ, although it has long been described as such. Some of the confusion likely comes from the fact that the skin isn’t contained within itself like most of our other organs. Instead it stretches around our perimeters, with more resemblance to a jacket that zips us up tight than a stand-alone organ.

(Sneak preview: The skin is not the newly discovered organ I mentioned at the beginning. This is all just prelude to the big news.)

The skin is our largest organ, and not a tissue as some would believe. What’s the difference?  Here’s the definition: An organ is a collection of different tissues with a specific order to their organization that performs one or several common functions collectively.

The skin includes seven layers of ectodermal tissue that all work to protect your underlying muscles and bones, and also regulate heat and sensitivity, and monitor excretion from the body.

Use that same line of thinking, then, to picture the newest discovery in the organ library of the body. It has yet to be named, but the fact that nobody has noticed it till now, and that it could unlock several cancer-related secrets, is riveting.

Shocking revelations yet to be uncovered within our bodies

The easiest way to describe this new organ is to call it “a network of fluid-filled channels.” It’s a discovery that was made during routine endoscopies, a high tech diagnostic test that involves putting a thin camera inside a patient’s gastrointestinal tract to look for signs of disease.

Thanks to new approaches in this procedure, doctors have recently been able to get an excellent view on a microscopic level of the tissue inside the human gut. And where they expected to find a dense, somewhat hard wall of tissue around the bile duct, one team of gastroenterologists observed a series of strange, unexplained patterns.

They sent their findings to pathologist Neil Theise, M.D., of the New York University School of Medicine. Using the same endomicroscopy device to look under the skin of his own nose, Dr. Theise observed something similar.

That led to further investigation of the walls of other organs, all of which shared similar patterns that appeared to be made by some kind of fluid that moves through channels. More intriguing still, these channels are found all throughout the body.

By Dr. Theise’s estimation, every tissue in our bodies is surrounded by this network of channels. And together, these channels form an organ. (Again – remember our definition of an organ as a collection of specific tissues that are in a collective order and perform a common function.)

Um, how did scientists overlook this?

The team of researchers studying this phenomenon estimates this new organ holds about a fifth of the total fluid volume found in our bodies. Dr. Theise described the channels as “shock absorbers.”

If you’re wondering how it’s possible this organ was never noticed before, the current explanation is because our modern tools simply couldn’t see it. When it comes to processing and observing human tissue, all the current methods cause the channels to drain.

This makes the collagen fibers – the things that create the structure within the network – to collapse in upon themselves. And this in turn makes the channels look like the hard, dense wall of protective tissue that scientists are used to seeing – and not the fluid-filled cushion that appears to be present instead.

The water slide of tumor transport

So while Dr. Theise and his team believe this new organ provides protective cushioning, it also seems likely that it aids and abets the spread of cancer.

After looking at samples from people who had been diagnosed with invasive cancers, the researchers found clear evidence that cancer cells permeated these channels. As Dr. Theise described it, the cancer cells were effectively jumping on a water slide around the body that flows directly into the lymphatic system.

The next step is to see whether these new channels can help with earlier diagnosis of cancer. It’s possible this new organ may even unlock explanations related to other inflammatory disorders.

Either way, we’re on hold until further research is completed.

Further proof we are whole-being creatures

If there’s one thing to take away from this finding, it’s the fact that our bodies are marvelously interconnected in ways scientists have yet to discover.

And that further underscores the importance of treating your body holistically, i.e. as a whole. What you eat affects your entire body, not just your stomach and digestive tract. The chemicals released by your mental stress levels affect your physical processes. Sleep impacts you as a whole being, as do meditation, exercise, and your environment.

Taking care of yourself from a whole-being point of view is clearly the best known way to prevent and treat cancer. Knowing you have an organ inside of you that spreads whatever you put into your body all around may help motivate you to make the wisest, healthiest choices you can make.

A good way to start nurturing this newly discovered organ is to avoid some major but nearly-unknown things that increase your cancer risk. If you missed our previous article about these overlooked causes of the big C, we’re running it again just below.