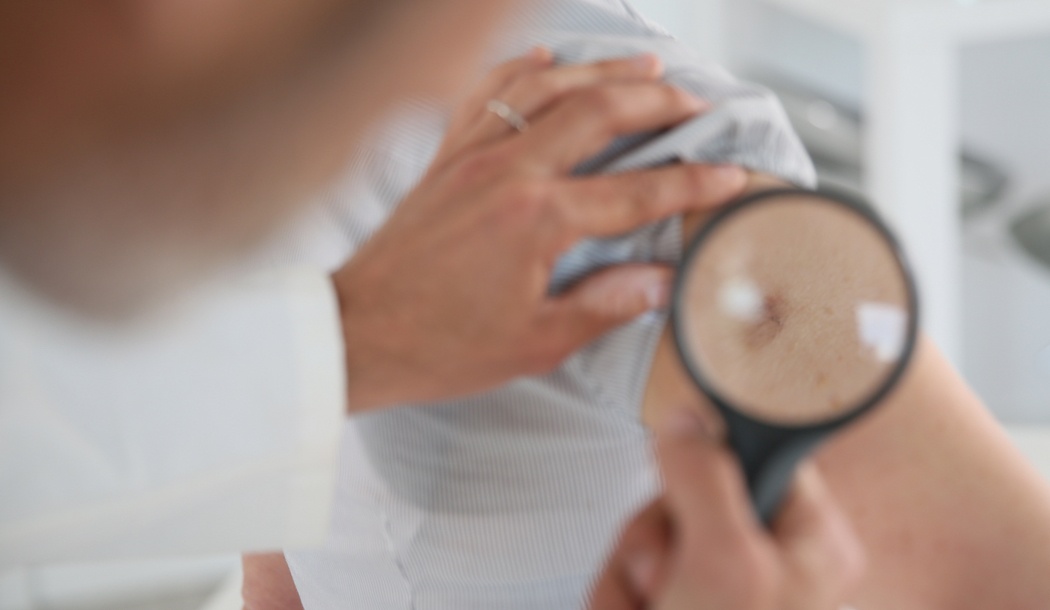 A decade ago a Danish pharmaceutical company thought they’d struck gold with a new prescription gel that caused sun spots and skin cancer to vanish. They had studies to prove it, and we reported about their findings in this very newsletter.

Now new research shows that, in some cases, this prescription gel might actually CAUSE cancer.

Radium weed is also known as petty spurge or milkweed. Native to Europe, Asia, and northern Africa, the plant has been a well-known cure for warts, corns, calluses, and skin cancers for centuries.

During the clinical trial, over 125 patients applied the gel once a day for two days.

Researchers found the gel successfully removed every sun spot on 27 percent of patients, with another 44 percent experiencing partial success.

However, additional research shows there’s one dangerous side effect.

The lawsuit came after numerous reports of Picato users from around the world reporting this skin cancer occurrence.

For example, in October of 2020 LEO Pharma permanently discontinued Picato after the European Medicines Agency (EMA) suspended sales of the product during a safety review. The EMA issued their suspension announcement after discovering “troubling results” from “several studies and clinical trials.”

Among these results, a three-year study in 484 patients showed a higher incidence of skin malignancy (squamous cell) with ingenol mebutate (Picato) than with the comparator group. This outcome was confirmed in another eight-week controlled trial and four additional clinical trials involving a total of 2,500 patients.

In March 2021 the lawsuit achieved class action status and was filed in California. It is seeking refunds for consumers who bought LEO’s Picato gel.2

It’s another sad story of a drug company that couldn’t improve on Mother Nature, and in the end, did more harm than good. But perhaps the real tragedy is that one skin cancer Picato gel focused on treating — basal cell carcinoma — is one that doesn’t amount to much more than a pimple, and may not even need treatment.

How serious a problem is this skin cancer?
(Quick answer: not very)

The American Cancer Society says skin cancer is the most common form of cancer in the United States. In fact, skin cancer officially accounts for more than half of all cancers.3

However, that doesn’t keep the vast majority of dermatologists from cutting them out. I have an ongoing problem with basal cell carcinomas so I’ve done my own research. I found out they were nearly harmless, and actually changed to another dermatologist who wasn’t in such a hurry to cut out every suspicious spot.

The new doctor admitted what I’d begun to suspect. I asked her if she’d ever in her whole life seen even one case of a basal cell carcinoma growing into something serious, much less life-threatening.

She told me that in 15 years she’d seen only one such case, and the man also had leukemia. In all likelihood his immune system had collapsed and that’s why the basal cell carcinoma spread.

The American Cancer Society agrees, reporting, “Death from basal and squamous cell skin cancers is uncommon. It’s thought that about 2,000 people in the U.S. die each year from these cancers, and that this rate has been dropping in recent years.”4

In my opinion, most of the time it’s safe to just keep an eye on BCCs to see if they spread. They do not metastasize to other organs, but they can spread in place and get out of hand. The bigger they get, the larger the incision and the greater the number of stitches you’ll need when you decide to remove them.

On the other hand, I’ve seen them resolve on their own if you’re healthy. There are several natural salves and so forth, hopefully safer than the pharmaceutical product based on milkweed! I tried one of the natural treatments and didn’t care for it much; it was just about as messy as the surgery option.

Anyway, in my case, I’ve found dermatologists are so insistent on removing BCCs, I’ve given up arguing about it. I need to be on my doctor’s good side to monitor me for the more serious types of skin cancer – squamous cell carcinoma and melanoma.

However, if you don’t like the way your BCCs look or if they appear to get worse, by all means, get them removed — and it’s a snap to remove them. But remember, the danger that they’ll spread to other organs is almost non-existent.

If a BCC is small enough your doctor might be able to remove it with freezing. This is less disfiguring than a surgical scar and argues for acting early instead of waiting. Another consideration is whether a BCC is on your face or some other place where it might be especially embarrassing if it grows. Again, early removal might be the way to go.

The real skin cancer to watch out for

The serious type of skin cancer — the one you have to worry about — is melanoma. It causes more than 11,000 deaths each year. Still not a huge number in the cancer world, but melanoma can be deadly serious when it does occur. The good news is that melanoma is easy to treat in the early stages. I know several people who had the first lesion removed early and never had a recurrence.

The Skin Cancer Foundation suggests looking for any spot that’s new, changing or unusual on your skin. Melanomas most commonly appear on women’s legs and on men’s trunks. However, they can arise anywhere on the skin and even appear on the genitals of both men and women.5

Remember the ABCDEs to spot melanoma:

If you need more information, the Skin Cancer Foundation published a series of helpful photos depicting the ABCDEs.

In other words, if you see something, then do something. When it comes to melanoma, your life could depend on it. Unlike basal cell carcinomas, melanomas metastasize like crazy. It can be an aggressive cancer.